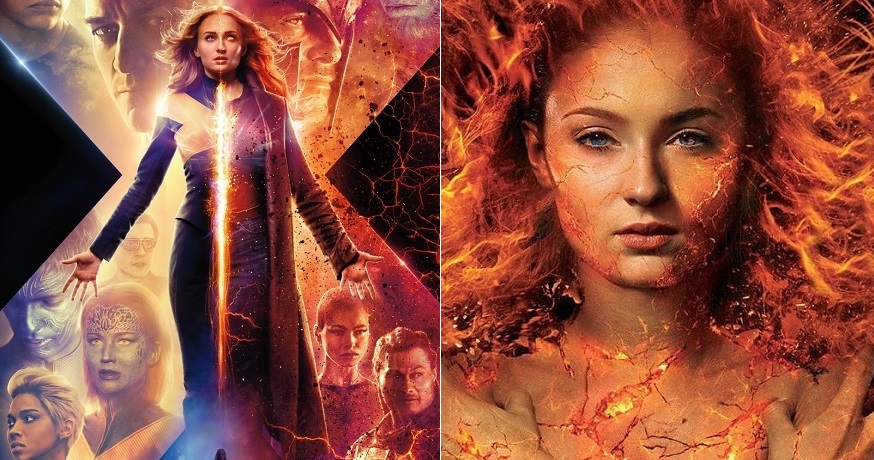 After Avengers: Endgame premiered, the next big superhero movie that ardent movie-lovers had to look forward to was X-Men: Dark Phoenix.

And, for those who love watching Sophie Turner on the screen, this was the movie where they could get their fix after the Game of Thrones Season 8 series finale. 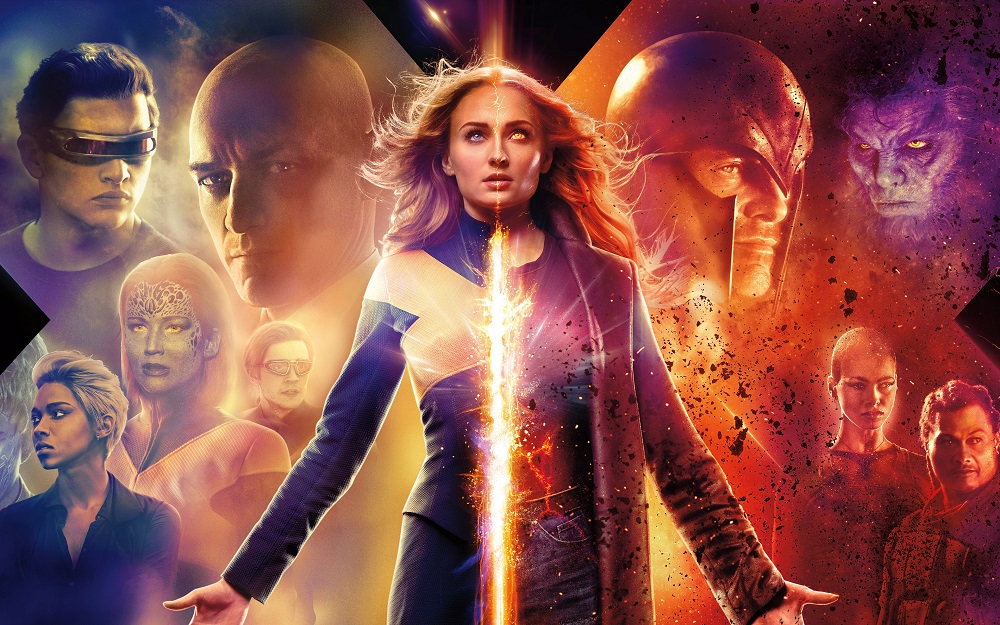 Fortunately, I was lucky enough to watch Dark Phoenix this week in the cinema and I just have to let you know what I think of the X-Men saga’s latest instalment. Are you ready?

On that note, if you haven’t watched the movie yet then we advise you to stop reading because this review may contain some spoilers. So, read at your own risk.

From Wolverine to Dark Phoenix, the X-Men movies boasts a line-up featuring some of the finest actors in Hollywood. With Jennifer Lawrence playing Mystique and James McAvoy returning as Professor X, you’d expect the movie to have some of the best performances.

It’s safe to say that I was not entirely disappointed with the actors’ performances in the movie, especially Sophie Turner. Even though her British accent slightly slipped through her American accent in the movie, her performance as Jean Grey was quite convincing. Tbh, Turner’s American accent was way better than Emma Watson’s accent in The Circle.

One particular scene that stood out to me was the display of emotions displayed by Turner after the death of Mystique, whom Jean Grey regarded as family. The scene was heartbreaking and raw as Jean Grey realises that her actions killed her loved one.

As she tried to wipe off Mystique’s blood from her blouse, Turner convincingly portrayed the regret and pain her character was going through for accidentally killing Mystique. On another note, I thought all the other actors did great in their scenes and in the overall movie.

Needless to say, if Hans Zimmer is composing for a movie, you can bet that the music score for the said movie will be exceptional. So, it’s safe to say that the genius who also scored Interstellar and The Dark Knight has delivered once again.

There was something melancholic about his composition for this movie that beautifully captured the essences of the Dark Phoenix, which are love, loss, strength and acceptance. Not only that, the background score helps the movie change the mood during the building of suspense. There was a certain adrenaline rush to his compositions for those scenes.

To put it plainly, the scoring plays a very crucial role in the movie as it helps set the mood and drives the story along at a nice pace. That being said, I will leave you with my favourite track, Gap, from the Dark Phoenix soundtrack because sharing is caring. 🙂

You can listen to it here:

In a superhero movie, VFX is very important and a slight mistake can really affect the movie badly. However, in this movie, I thought the VFX was quite good as it was very detailed and visually stunning!

My favourite visual effect was the gold cracks that appear on Jean Grey’s (Turner) face every time she channels the Phoenix Force. The fire-like circle that forms on the iris of her eyes and the glowing red hair was exceptional. You can take a look at a picture of Jean Grey below to understand what I’m talking about:

Sophie Turner is a stunning woman!

Besides that, the VFX during the fight scenes was also very meticulous and it was evident that the team’s importance was perfection. That said, if you want to truly enjoy the beauty of Dark Phoenix’s VFX then you have to watch it in the cinemas!

This time I decided not to rate characters because X-Men superheroes are iconic characters which were based off popular comic books. Thus, these characters are already loved by the fans and they are quite popular amongst pop culture enthusiasts.

Henceforth, I will only focus on the plotline and fight sequences in Dark Phoenix!

Even though the movie had great BGM and VFX, I still felt the plotline lacked a little meat. X-Men geeks will know that after obtaining the Phoenix Force, Jean Grey becomes one of the most powerful X-Men members, and often hovers between the good and the bad.

Sadly, this didn’t translate well in the movie even though it was implied that Jean Grey was stronger than she thinks. In Dark Phoenix, we get to see Jean briefly succumbing to the dark side, but it was so short that it became insignificant, especially since she shows a tendency to sway to the dark side in the comics. 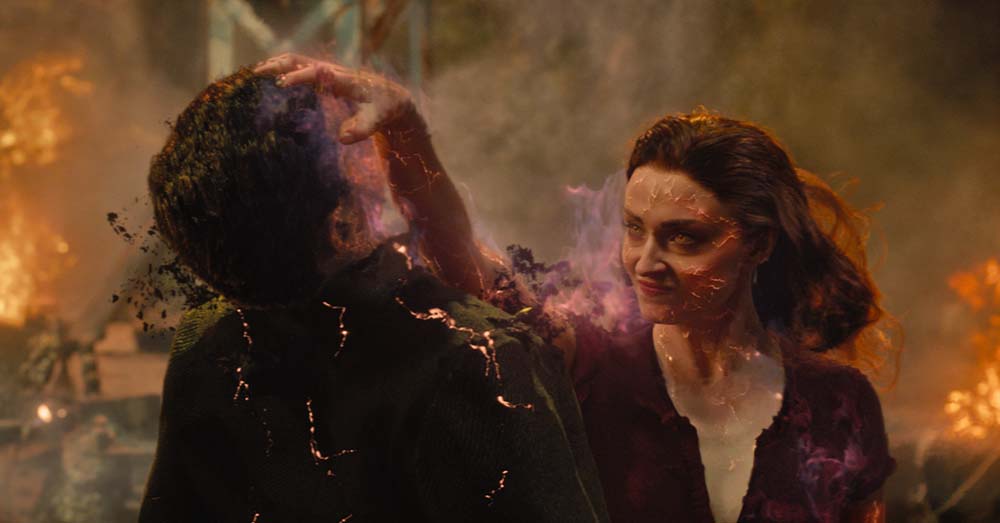 Aside from that, the build-up of Dark Phoenix to the climax was lacklustre as the climax itself, which, you know, is that one moment that can make or break a movie – was a bit dry. Nonetheless, the fight sequence in the scene was nothing short of a treat.

Speaking of fight scenes, the Dark Phoenix had some really great fight sequences which were very entertaining to watch. The fight sequence which I liked the most was Magneto’s (played Micheal Fassbender) fight scene in the train. It was both carefully choreographed and quick!

In a nutshell, I would recommend this movie to people who enjoy good fight sequences and VFX. On top of that, music scoring is also a good reason to watch Dark Phoenix. Overall, Dark Phoenix is a pretty decent movie even though the plotline was a little bland.

Nonetheless, before you hit the theatres to watch this movie, don’t forget to watch the rest of the X-Men movies too as it will give you context and connection to the characters as a whole. But, if you crave a movie with a more solid storyline then you may want to sit this one out.

Have you watched X-Men: Dark Phoenix? If you have watched it, let us know what you think about the movie in the comments below!

Also read: Lady Gaga Debuts in ‘A Star Is Born’, Here’s What We Thought of Her First Movie Role 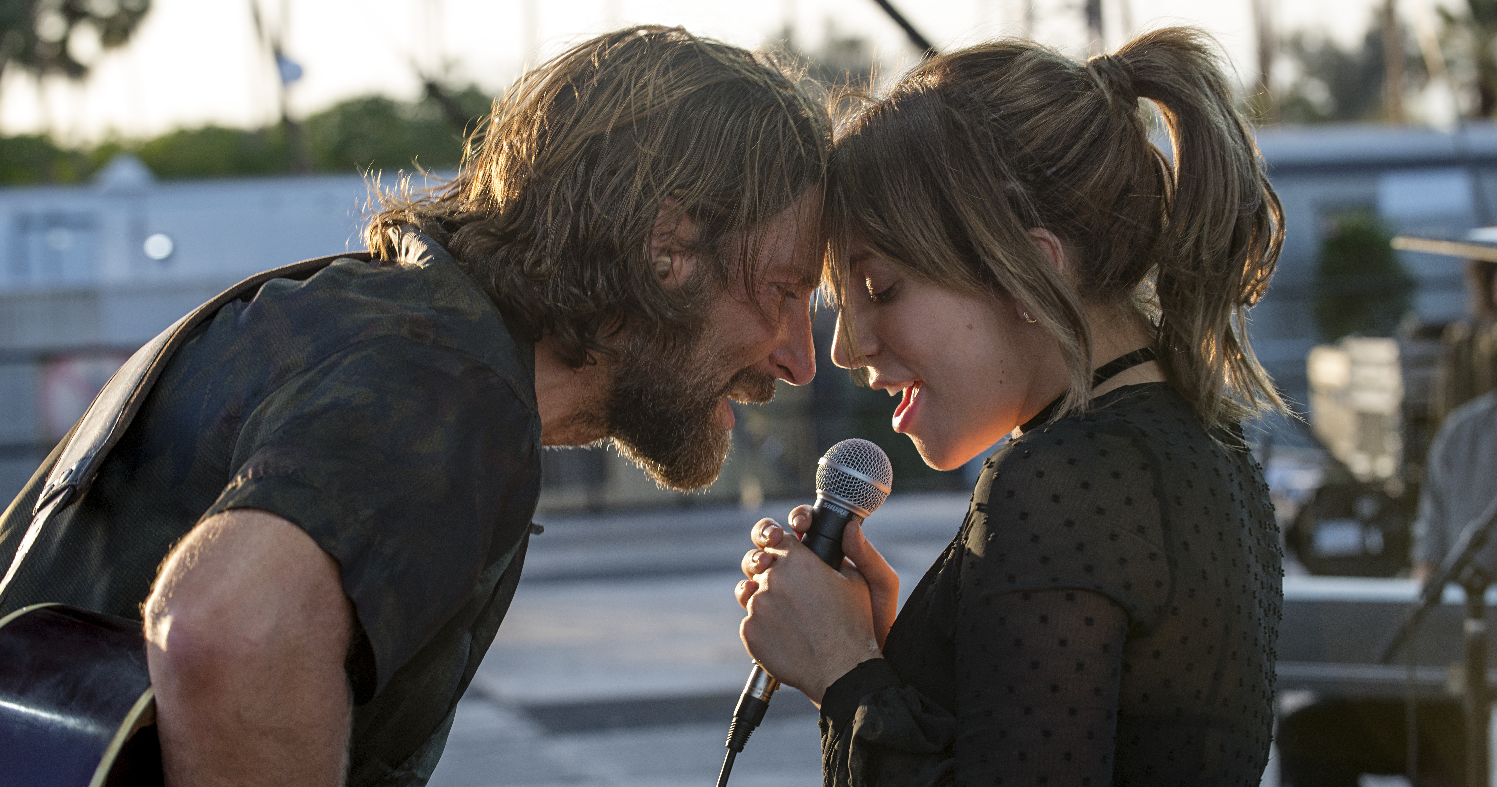