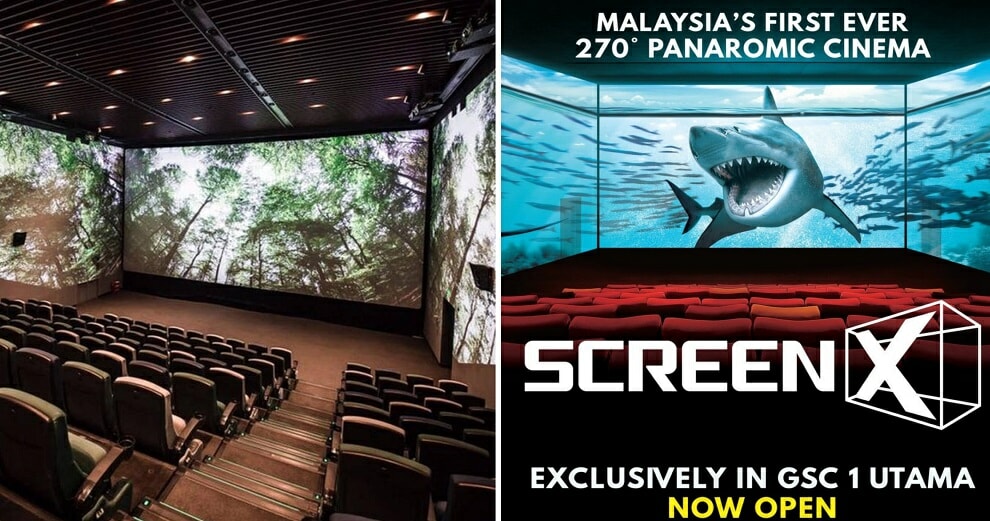 Earlier this week, Golden Screen Cinemas (GSC) Malaysia announced the opening of ScreenX, a brand-new panoramic cinema, at their branch in One Utama this week via their official Twitter page.

This cinema has a huge panoramic screen covering three walls of the theatre, giving movie-goers a 270-degree view of their favourite films.

We will be having a special #ScreenX re-run from today until 4 September in GSC 1 Utama!

What’s more, GSC has also just started screening reruns of 5 selected movies at this cinema for a month (5th August – 4th September). The selected movies you can check out are; 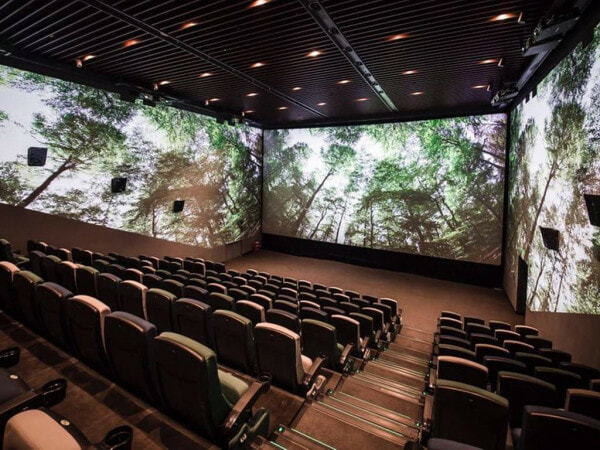 So, if you missed your chance to catch these movies when they were first released in Malaysian cinemas, you’re still in luck! (plus, you can watch it on a much bigger screen to boot!).

Check out the available screening times for these movies via GSC’s website here.

Will you be checking any of these reruns out while they’re playing at this brand new cinema? Let us know in the comments section! 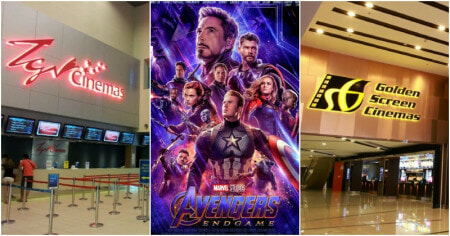