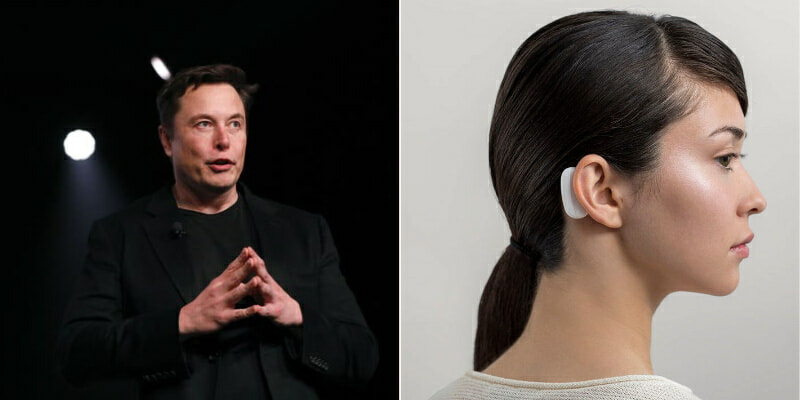 Elon Musk is one diversely talented man. After all, he went from building cars that run on clean energy and exploring space to trying to create symbiosis between artificial intelligence and the human brain.

His latest (and most secret) venture, Neuralink was founded back in 2016 to develop implantable brain-machine interfaces, with the goal being to eventually implant devices in paralysed humans, allowing them to control phones or computers. 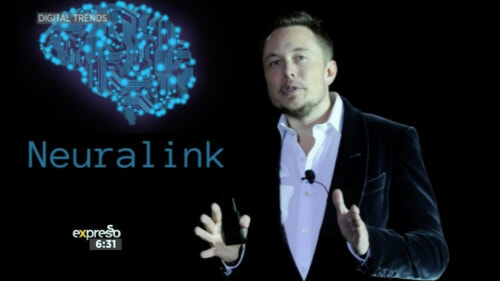 In fact, it seems that he’s already achieved some level of success. As according to the Daily Mail, Elon Musk revealed during a Q&A session that there is already a functioning specimen.

“A monkey has been able to control a computer with its brain,” he said.

Now, it seems that the technology could even be used to help those suffering from mental illnesses. One Twitter user asked if Neuralink can be utilised to train the part of the brain responsible for causing addiction and depression.

For sure. This is both great & terrifying. Everything we’ve ever sensed or thought has been electrical signals. The early universe was just a soup of quarks & leptons. How did a very small piece of the Universe start to think of itself as sentient?

He wrote, “For sure. This is both great and terrifying. Everything we’ve ever sensed or thought has been electrical signals. The early universe was just a soup of quarks and leptons. How did a very small piece of the universe start to think of itself as sentient?”

But all of this is definitely not out of the blue, as Max Hodak, the president of Neuralink assures.

“Neuralink didn’t come out of nowhere, there’s a long history of academic research here. We’re, in the greater sense, building on the shoulders of giants,” he said.

Musk hopes to have neuralink chips in human patients by the end of 2021.