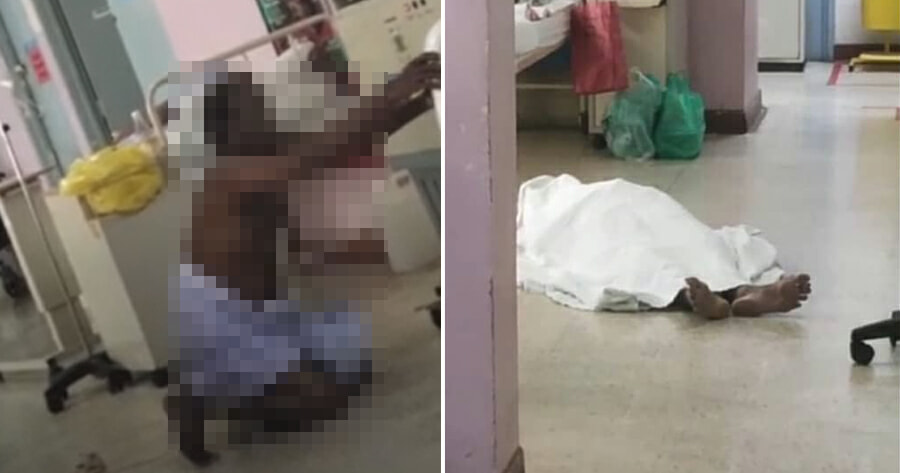 Disclaimer: The images contained in the article may make cause readers some discomfort and distress. The viewer’s discretion is advised.

A video of an elderly man who died on a hospital floor went viral on social media recently, raising questions on the cause of the man’s death.

According to Sinar Harian, the man’s daughter, E Chitradevi, said her father, K Ehambaram, 74, were admitted to a hospital in Sungai Petani last Thursday (26 August) as he had been infected with Covid-19. At 3pm on 30 August, she said he received a call from the hospital saying that her father had died from the infection.

However, the family later received a video on WhatsApp from a friend showing the man on the floor, crawling and struggling to pull himself up. Another video then shows the man lying on the floor with a urine bag still attached and a cloth over his body. 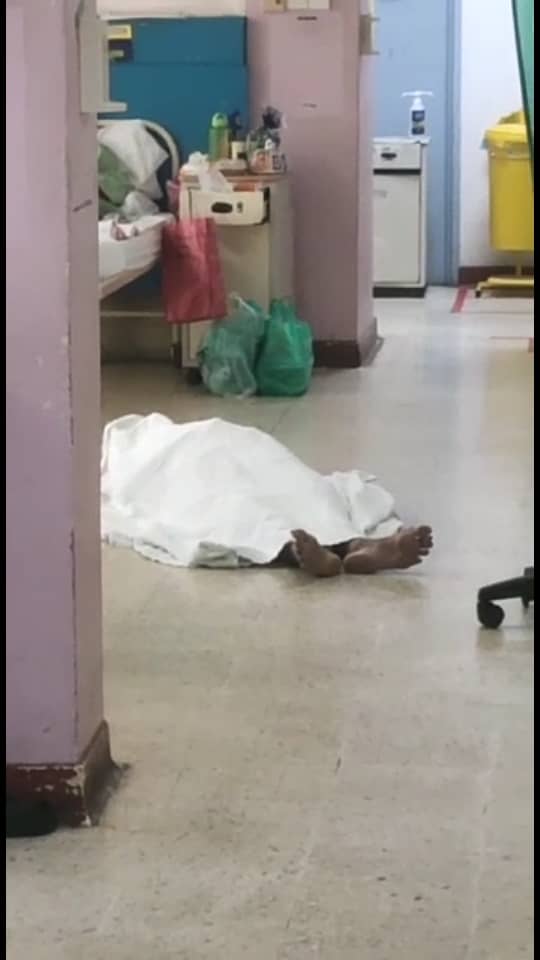 The individual who made the video go viral alleged that the man was left unattended by ward staff until he was confirmed dead 40 minutes later.

Chitradevi explained that she believes her father was still healthy on Sunday (29 August) based on the information provided by the hospital. At that time, the hospital said the man had even asked his family to send food over to him.

Chitradevi’s family suspects that her father died as a result of falling out of bed due to the negligence of health workers, and not as a result of Covid-19.

They have since made a police report at the Sungai Petani police station to request an investigation into the cause of K Ehambaram’s death and the hospital’s negligence as seen in the video. They have also requested an autopsy.

Kedah Health Director Dr Othman Warijo, however, denied the claim that the staff at the hospital involved were late in responding to the victim, leading to his death.

He told BERNAMA that the department was collecting information about the incident and are discussing with staff members to complete the investigation.

According to Sinar Harian, he said the results of the investigation found that the elderly man was suffering from Category 4 Covid-19 and needed oxygen during his stay in the ward.

Meanwhile, Tamilar Kural Malaysia president David Marshel, said he was closely following the development of the case and was ready to assist the family of the deceased in legal terms. 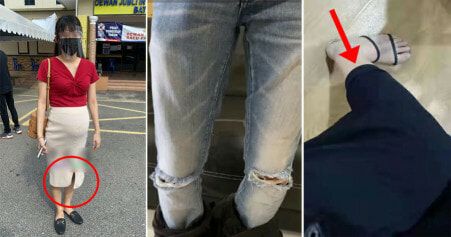