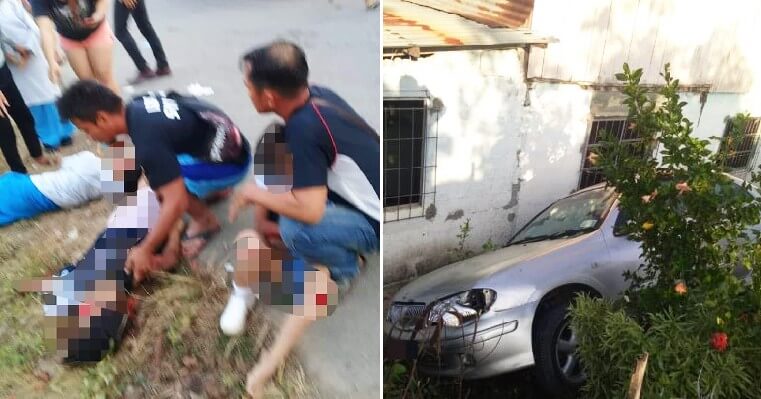 Oh no, this is heartbreaking! Drunk driving is a really bad idea and you should never do it because it could lead to detrimental consequences. It was just reported that a man who is believed to be intoxicated had lost control of his car which swerved and rammed into three schoolchildren. 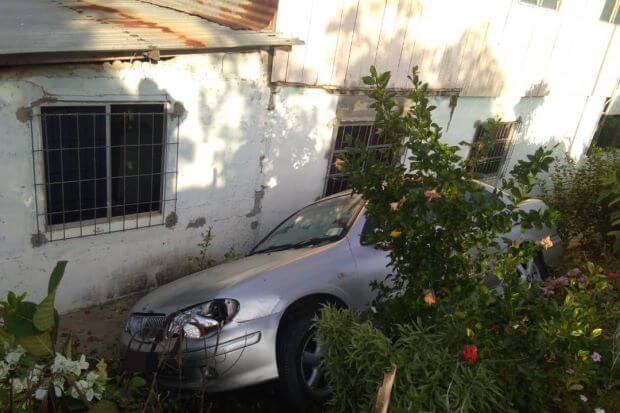 The incident happened at Jalan Tempasuk 2, Kampung Tempasuk 2 at around 6.45am, NST reported. The three children were waiting for their bus to school at the roadside when the 54-year-old farmer who was driving his Nissan Sentra passed by. He was driving from the town centre to his home at Kampung Tempasuk 2 when he suddenly lost control of his car.

The car ploughed into Max Christty, 10, and Maxryona Masdi, 7, of SK Tempasuk 2 as well as Michelle Marianne David, 14, of SMK Pekan 1. Unfortunately, Christty died at the scene due to serious head injuries while the other two are in critical condition. 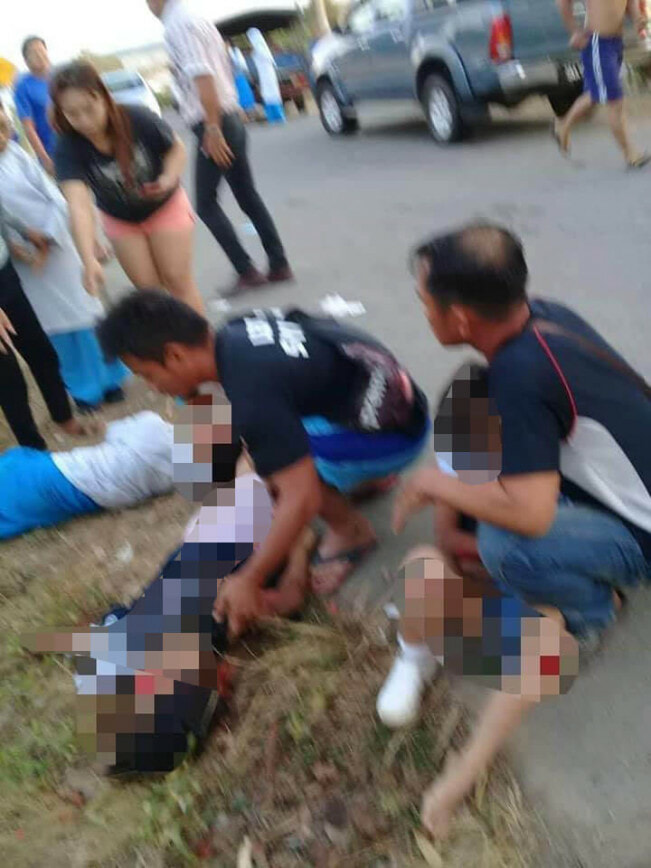 “The (car) skidded and rammed into the children, before crashing into a concrete house nearby. The driver suffered only minor injuries. He received treatment at the district hospital before being arrested for suspected drunk driving,” said district police chief Superintendent Mohd Zaidi Abdullah.

The fire and rescue department in the area confirmed that they received a distress call at 6.53am and they deployed 10 personnel to the scene. They confirmed that the little girl was dead at the scene when the medical staff arrived and found that the car had crashed into a resident’s house. 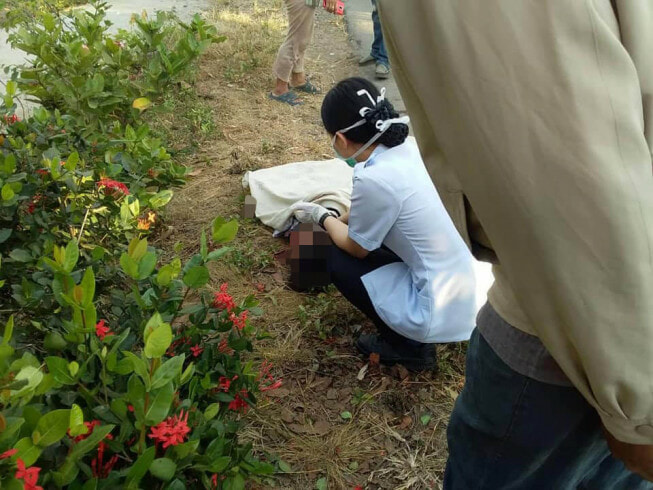 Some passersby had also taken the two other injured children to the hospital before the firefighters arrived. The driver has also been arrested after his treatment and the police are investigating the case under Section 44 (1) of the Road Transport Act 1987 for driving while under the influence of intoxicating liquor.

In a report by NST, another child who was in the hospital due to the injuries she received from the accident has passed away. Maxryona Masdi, 7, was receiving treatment but sadly, she succumbed to her injuries at 7pm in the Queen Elizabeth Hospital in Kota Kinabalu. Max Christty and Maryona are reportedly siblings and they are also the nieces of the 54-year-old man who killed them.

Don’t drive if you’ve had a few drinks prior, you never know what will happen! 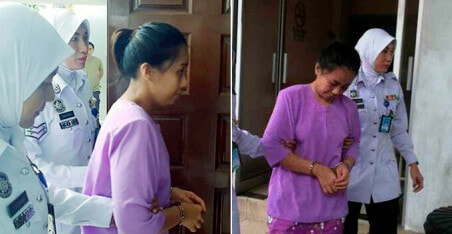