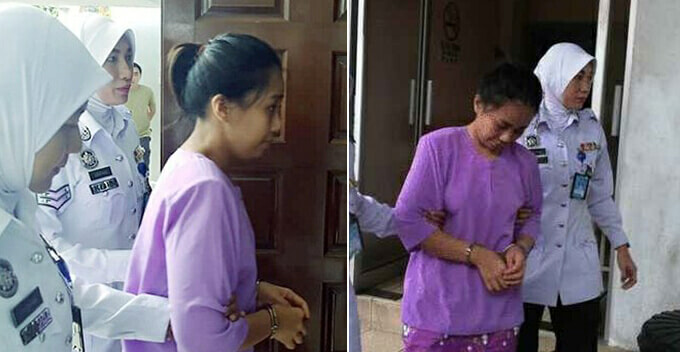 Just yesterday (7 March), a 35-year-old woman named Olivia Chong, was sentenced to 17 years in prison and fined RM39,000 after causing four deaths while drunk driving. This tragic incident happened in Tawau, Sabah back in July 2018. 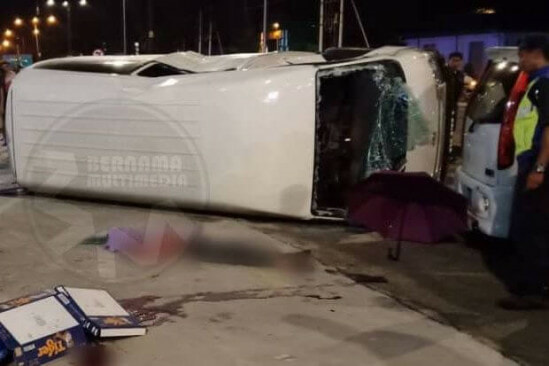 According to NST and The Star, Olivia was driving a Toyota Vios outside the BDC Commercial Centre at 1.20am when her car suddenly skidded into the opposite direction and rammed into three vehicles and several members of the public. The deceased victims were identified as:

Meanwhile, 21-year-old Chin Guan Xiong who was active in sports has now become disabled after suffering from a broken leg in the accident. As such, the driver was charged under Section 44 of the Road Transport Act 1987 for causing death or injury while driving under the influence of alcohol.

Olivia was sentenced to 10 years of imprisonment and fined RM20,000 for her first charge. Meanwhile, the second charge has landed her into prison for another seven years as well as a RM19,000 fine. Sessions judge Awang Kerisnada ordered the sentences to run consecutively and had her driving license suspended for 10 years. 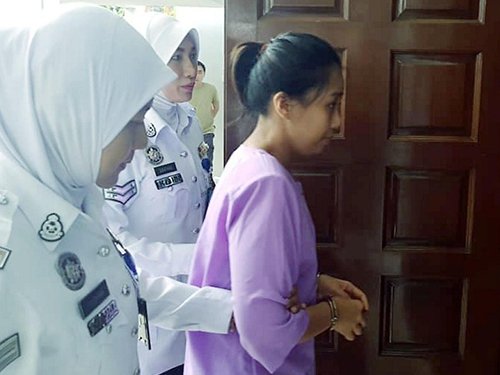 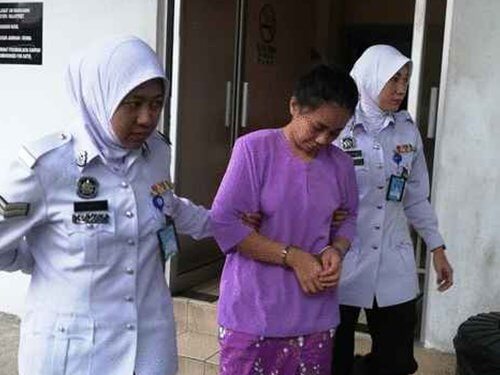 “The accused was terribly irresponsible in consuming alcohol past the legal limit. The accident occurred at 1.20am, at a time when there are not many vehicles on the road, and it involved five victims, four of whom lost their lives while the other sustained serious injuries.”

“In meting out a sentence, the court has to take into account public interest as well as that of the families of the victims who lost their sons and husbands because of this accident,” the judge said.

It was understood that a total of 17 witnesses were called in and the judge has personally visited the scene before the punishment was meted out. Hopefully, she has learnt her lesson after this incident.

Guys, please drink responsibly and use e-hailing services instead of driving home so that others don’t suffer for our own recklessness. RIP victims. 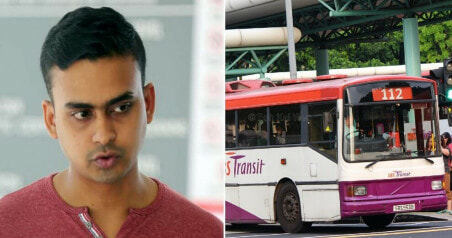