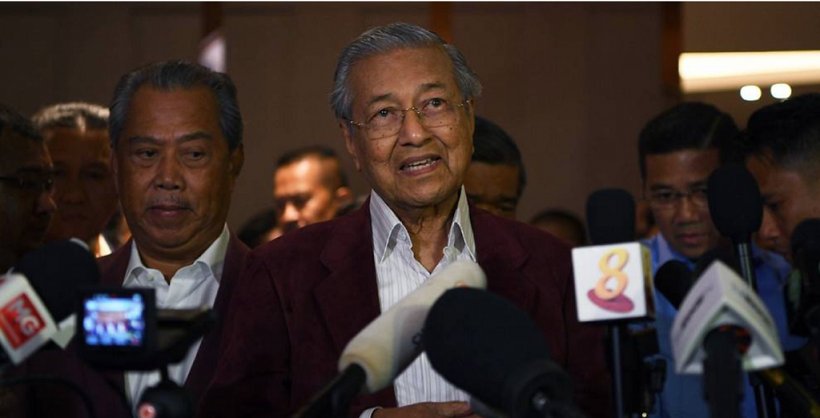 As our precious ballets are being tabulated in counting centres around the nation, Malaysians everywhere are left on the edge of their seats as the announcements of the official results have been significantly delayed. The entire nation is questioning the delay of the announcement and are looking for an answer!

In a press conference at Sheraton Hotel in PJ, Dr. M released a statement attributing the delay in results announcement to the unwillingness of the Ketua Tempat Mengundi (KTM) to sign off on the Borang 14.

“Somehow or other, the results have not come out yet. We have been waiting for a long time and there have been no further updates. Now we hear that the counting has finished but they (KTM) are refusing to sign off on the Borang 14,” says Dr. M

For your info, Borang 14 officiates the final vote count that the KTM has to sign off on. Without it, all votes tallied will not be considered ‘official’.

He proceeded to say that by now, we would already know who is winning or losing. However, there is a deliberate attempt to delay by not signing the form.

“I believe that some ‘hanky panky’ is going on. This is very serious and is not fake news. I hope and pray that the people who is responsible for law and order are applying the necessary security measures.”

Dr. M also called out the occurrence of black outs happening at counting centres around the country. He goes on to say that: “People must know what’s their duty and must do according to what’s right according to constitution.”

“Most importantly, don’t get in the way of announcing the results of election.” 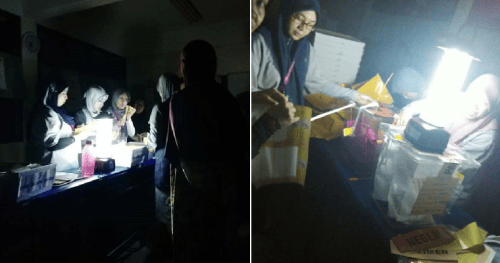