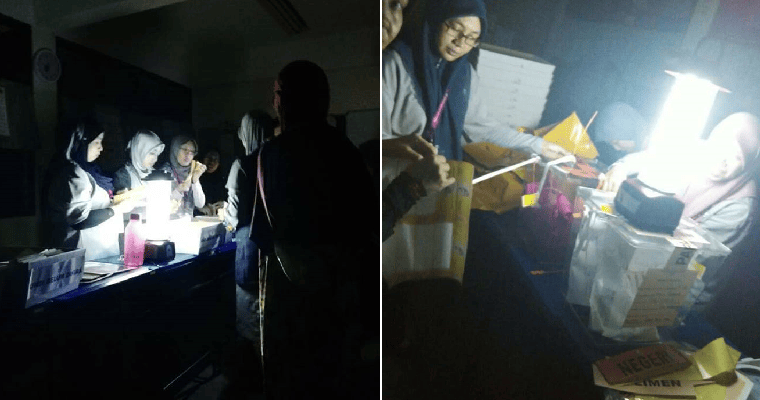 The counting process for GE14 is well on its way but it looks like the seat for Bukit Melawati is facing some issues!

According to China Press, the vote counting process was stalled for a moment when the polling station there experienced electricity problems. Apparently, the Pakatan Harapan candidate there, Juwairiya Zulkifli posted on social media that the centre was experiencing a blackout when the Election Commission (EC) officers were counting the votes. 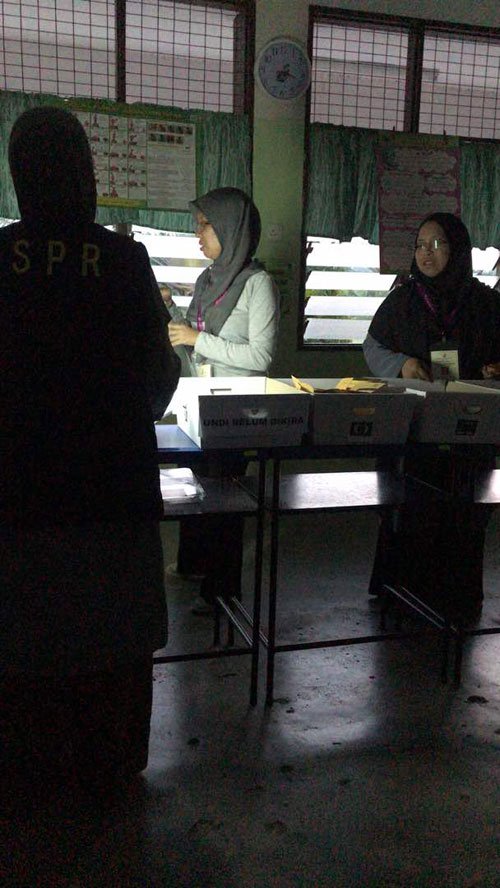 The power outage is believed to have happened at the Sekolah Rendah Agama Teluk Piai, Kuala Selangor. The blackout started from 6.10pm and was still ongoing until 8pm. It was reported that the power outage had even affected the traffic lights outside the school. 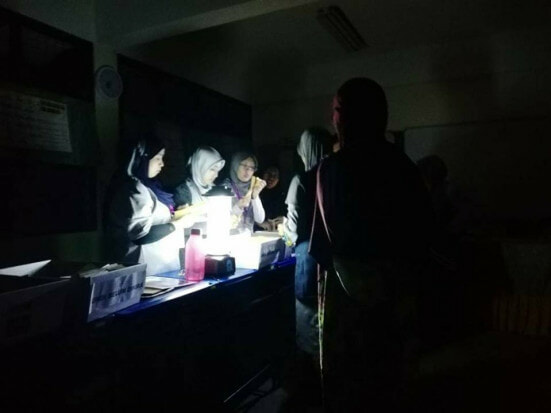 Tenaga Nasional Berhad (TNB) said that they sent someone to perform maintenance work but did not clarify what the issue that caused the blackout was. They clarified that they are still in contact with the maintenance team and is currently investigating the power outage.

When asked, they said that other polling centres had experienced a slight electrical disturbance which was resolved shortly after. The photos shared by Juwairiya showed the officers continuing their counting by using backup light sources. 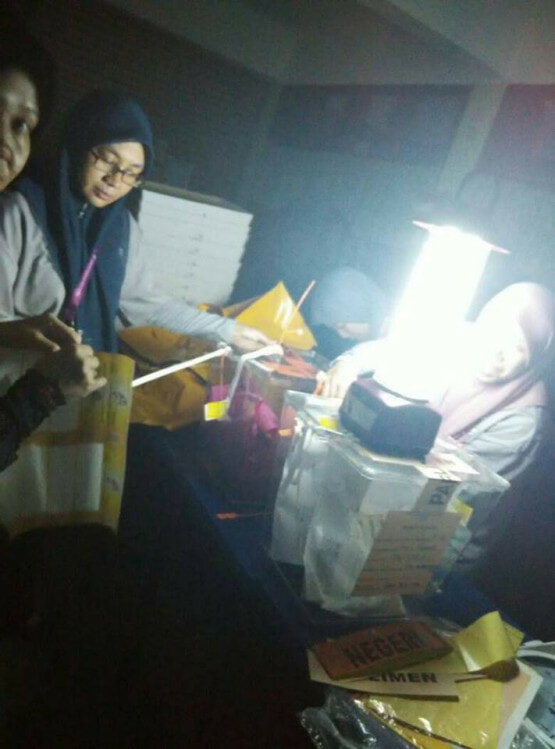 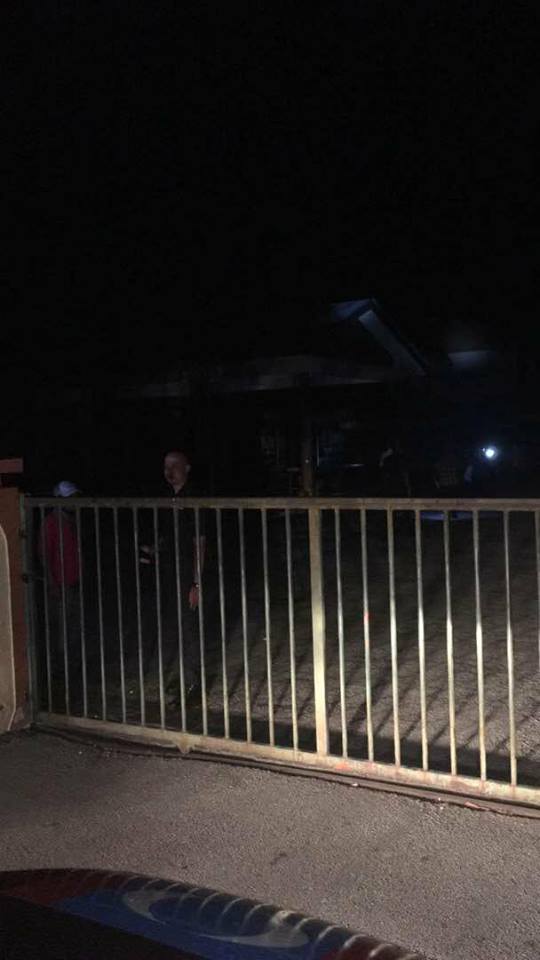 TNB’s Public Relations and Internal Affairs general manager Datuk Omar Sidek said, “Our current focus is on the polling centres and if there is any electricity disturbance we would send an emergency team over to ensure that the power would be restored in 20 minutes.”

What is going on? 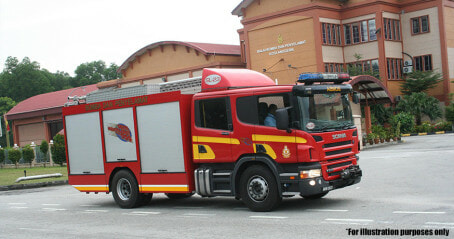