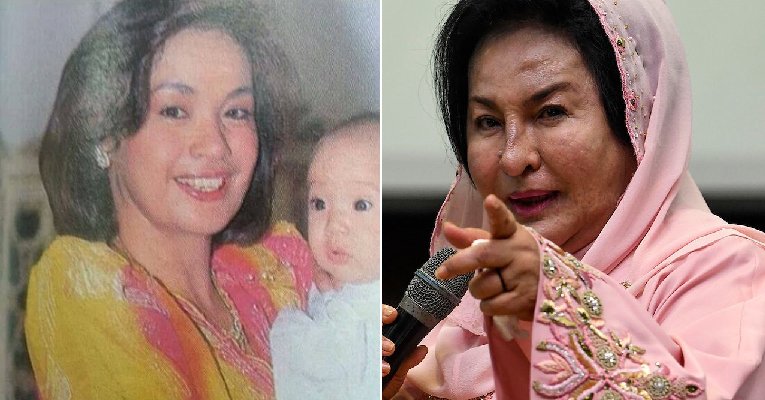 Datin Seri Rosmah Mansor is a famous figure in her own right on top of being known as the wife of former Prime Minister Datuk Seri Najib Razak. As a person ages, naturally there will be changes to their facial features as some lines or wrinkles will appear and many of us certainly fight hard against these signs of ageing. Beauty is in the eye of the beholder! 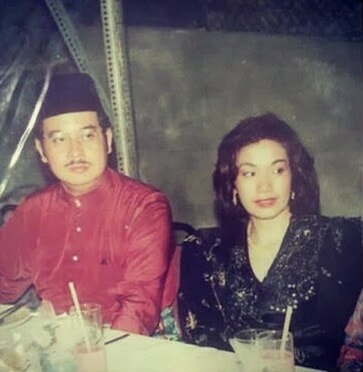 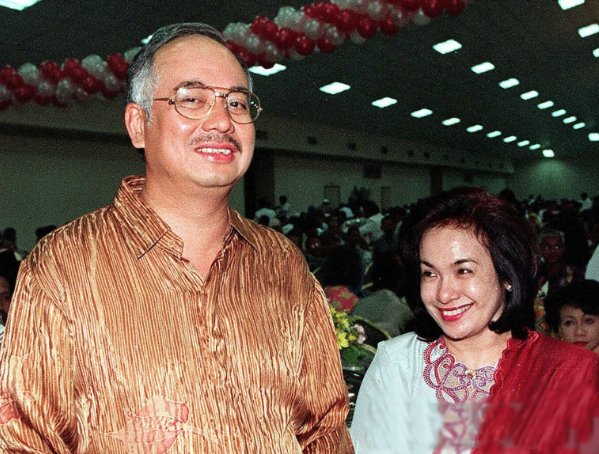 At 67-years-old, Rosmah does certainly look different from when she was younger as proven by some #throwback photos that have surfaced. People have been speculating for ages about the drastic differences to her face but she has often denied that she visits any aesthetic doctors.

However, on May 10, her own daughter wrote a revealing Facebook post about her that also claimed Rosmah had aesthetic doctors visiting her home. A prominent cosmetic surgeon from Singapore, Dr Siew Tuck Wah took to his website to guesstimate the procedures that she had possibly done to transform her face to the one we know today. 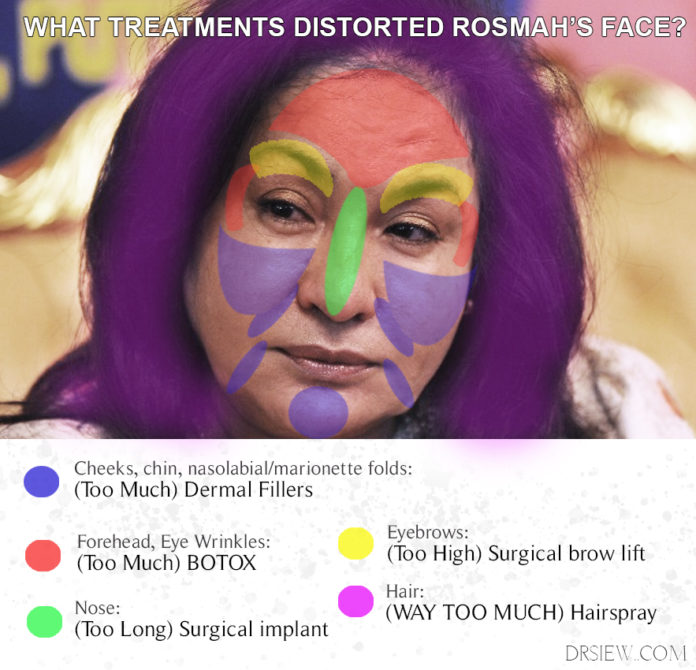 He goes on to describe her face and said, “Rosmah has long been the poster girl of bad plastic surgery procedures amongst practicing doctors. She is the living example of what medical aesthetic procedures should NOT result in.” He praised her beauty when she was young and from a professional point of view, highlighted the procedures she may have done on herself. Did you guess that she got any of these done too? 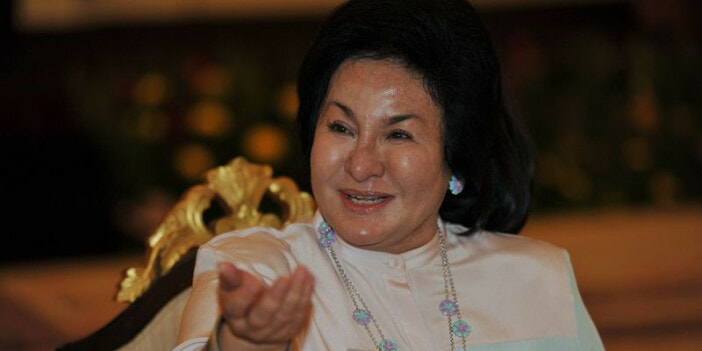 Dr Siew says he is quite sure Rosmah has had fillers and way too much of it, which makes her face look distorted and rather like an over-inflated balloon. He said, “Rosmah’s desire for excess apparently did not end with luxury watches and Birkin handbags – with facial injections, it seems like she adopted the same attitude as well. Less is more for facial fillers. Too much, and you end up looking like Rosmah.” FYI, nasolabial folds are also known as smile lines! 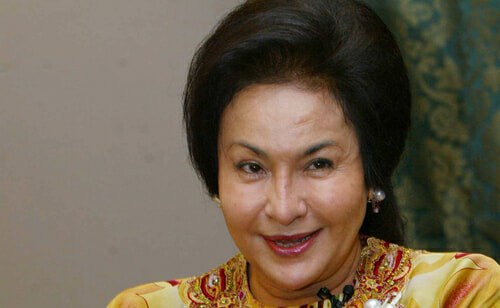 Another big difference you would notice about her face is that her nose has a higher bridge and Dr Siew speculates that it could be due to a nose implant surgery known as rhinoplasty. However, he says that the implant given to her isn’t suitable as it is too long and too high. He adds, “She ends up looking like a witch with a distorted and hooked nose. Hansel and Gretel would be very afraid.” Ouch! 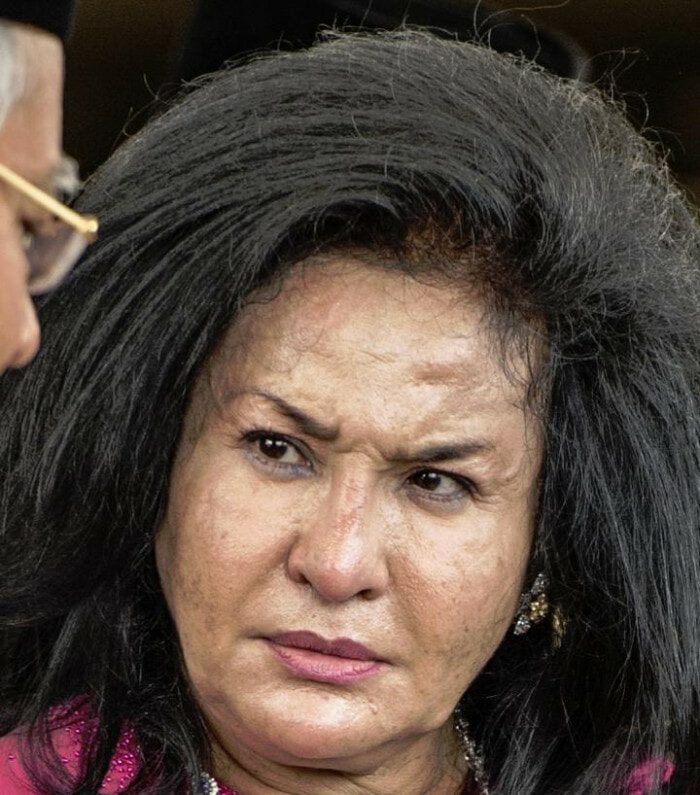 Having a sharp and pointed chin is a highly coveted feature in many societies but some people may go overboard trying to achieve that. Dr Siew says that Rosmah could have had a surgical implant or dermal fillers on her chin but it doesn’t look nicely done. “Rosmah’s overly protruded chin is either the result of a (badly done) surgical implant or dermal fillers. Either way, they are too long, making her chin look like a witch’s,” he explains. 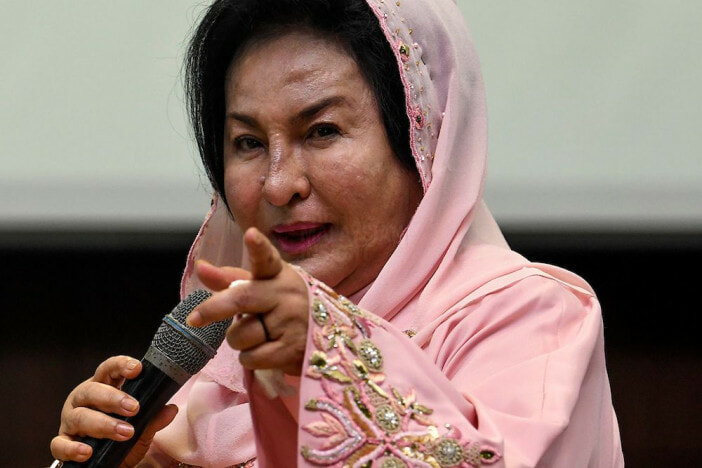 Her eyebrows are the next to come under suspicion as the doctor says that they are too arched and high, which could very well mean a surgical eyebrow lift. He says that this makes her look “evil and shocked all the time” especially with the Botox she has.

Which brings us to our next point…

Dr Siew describes Rosmah as a “Botox nightmare” and says that her face is too frozen, which doesn’t allow her to make any facial expressions. That doesn’t sound good! He says, “This baffles me – I thought we only saw such Botox disasters in the early 2000s, when doctors were injecting too much with little experience. Today, such horrible work is a crime to humanity.”

He even included an image of the things he suspected that Rosmah had done to her face and one of the points was actually that she had too much hairspray! He proceeds to caution other people about choosing the right procedures for their face, otherwise they might not achieve the results they want.

Do you think Rosmah really had the above mentioned procedures done? Either way, perhaps we should all just let nature take its course and age gracefully! 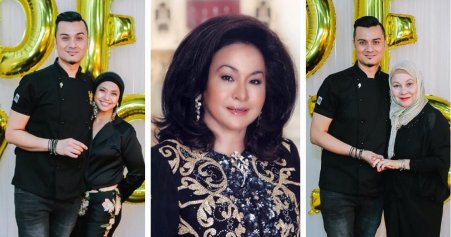