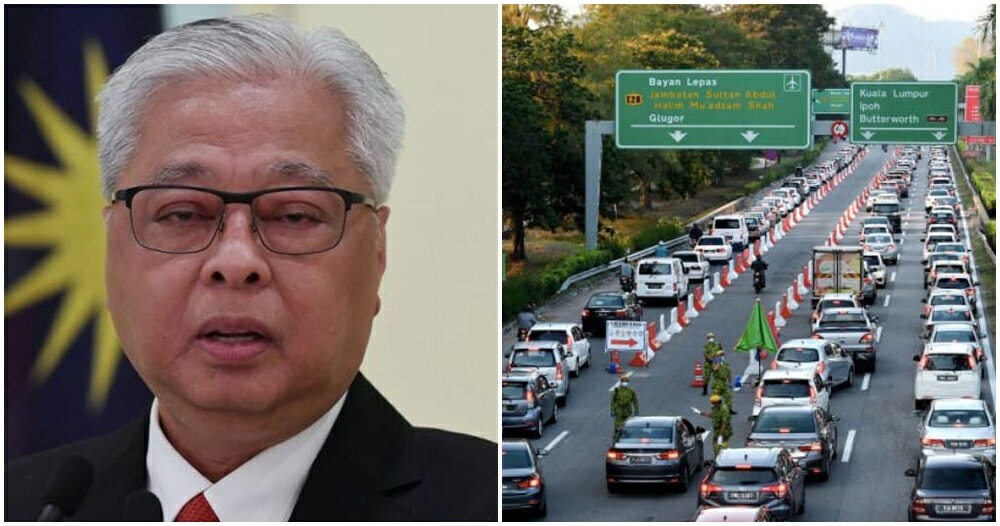 In today’s live press conference by Defence Minister, Ismail Sabri, the issue of interstate travel was addressed again following the lifting of the CMCO in particular states. 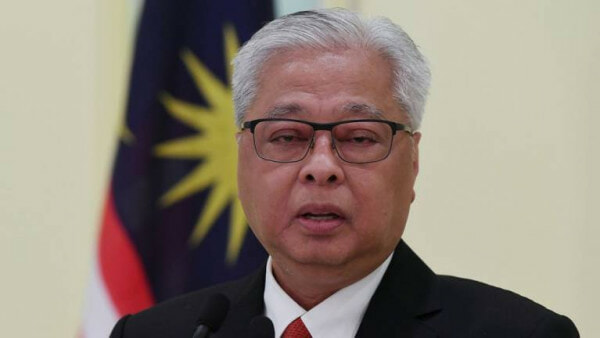 Ismail Sabri said that certain SOPs for travelling under the green travel bubble would be amended to help local tourism industries that have been suffering throughout the CMCO.

The minister then said that interstate travel would be allowed in the following situations: 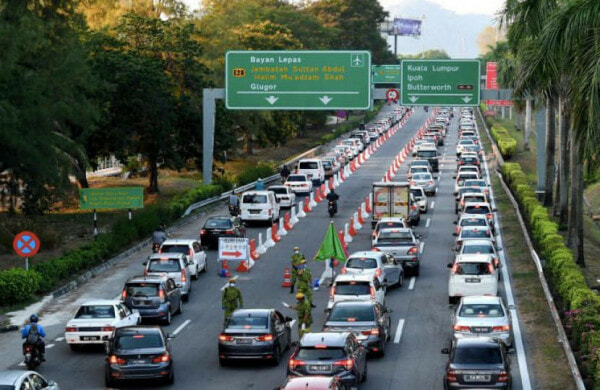 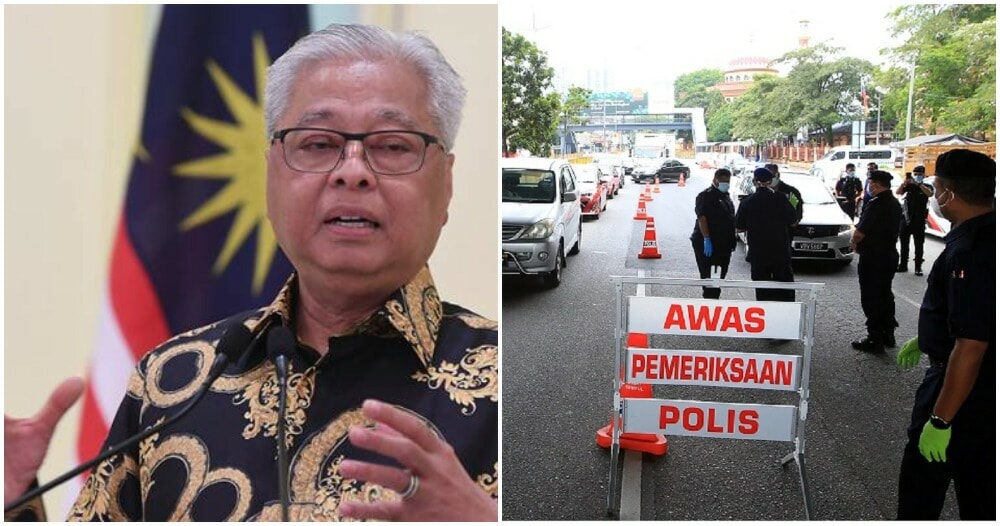