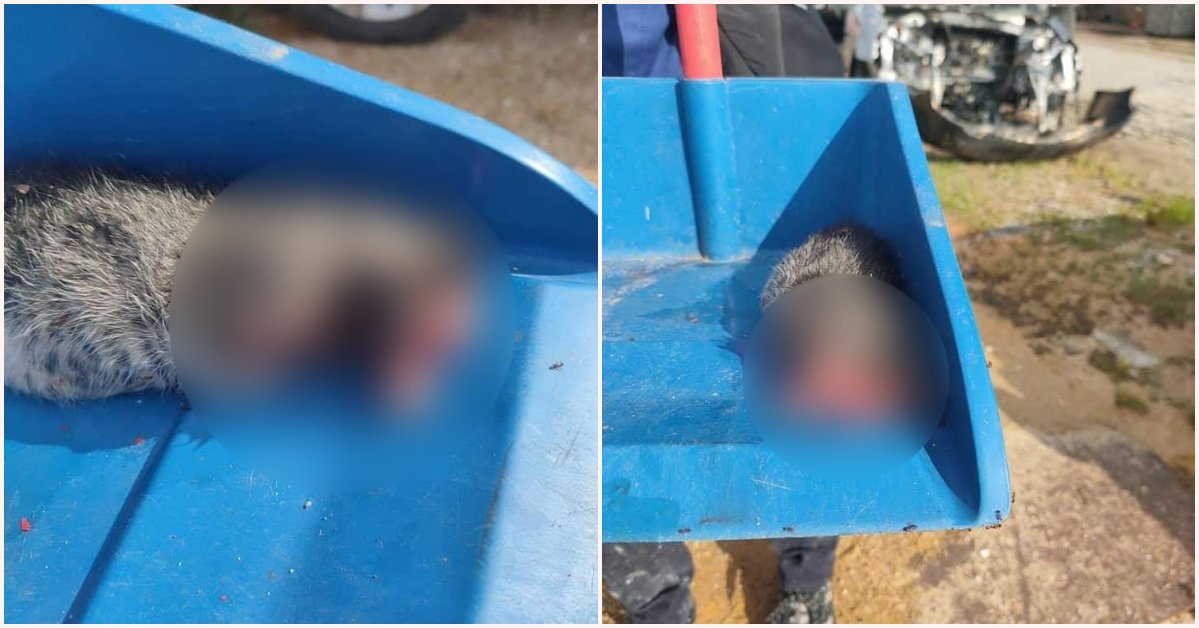 2020 was meant to be the year of change, evolution of both thoughts and actions. But that meant evolution towards betterment, not extreme regress.

Unfortunately, for animal welfare in Malaysia, we have taken multiple steps backwards with no signs of improvement.

The Malaysia Animal Association has taken to their Facebook page to showcase pictures of a poor dead kitten found in a state of horror. It’s four legs and HALF OF IT’S FACE was cut off, prompting rewards of RM5,000 for anyone with valuable information regarding the culprits of this gruesome crime. 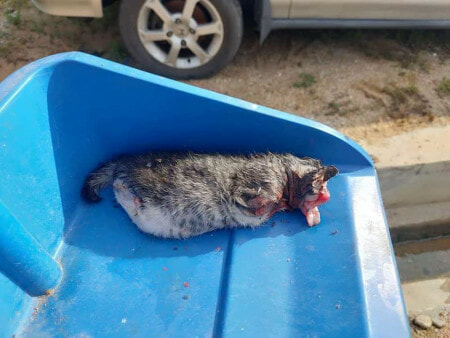 They wrote, “On the 23rd of January, 2020, Malaysia cried because of the cruel and inhumane actions of the one willing to cut off all four legs and snout of a weak little cat. The poor cat’s body was found near a workshop. Animal Malaysia requests and begs for witnesses to step forward and contact Animal Malaysia with quality and complete information.” 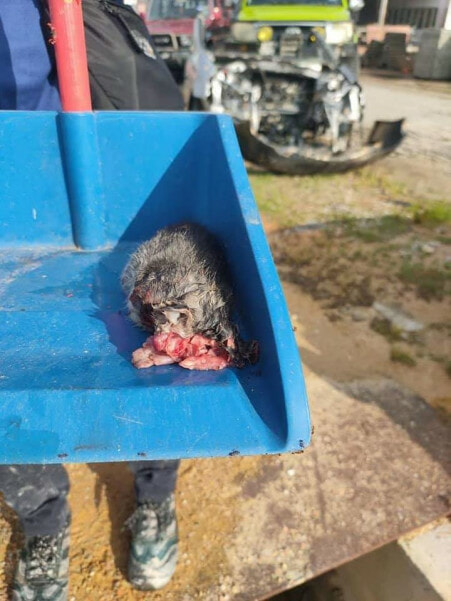 “Animal Malaysia is offering a cash reward of RM5,000 for witnesses and anyone who steps forward with information that can catch, charge and prosecute the culprit. WhatsApp Animal Malaysia at +601120901097, anonymity is assured,” they added.

It’s insane to think that there are people out there capable of such barbaric actions. We genuinely hope that the culprit is caught soon before more innocent, helpless animals lose their lives so brutally.

The Malaysia Animal Association’s posting has since garnered over 3,700 shares.

What do you guys think of this? Let us know in the comments. 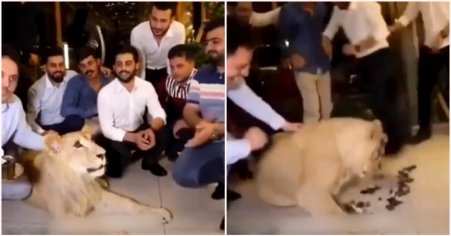