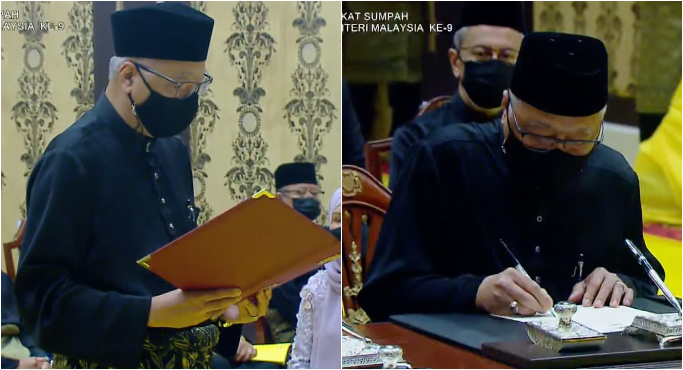 Ismail Sabri, 61, was appointed as the new Prime Minister following the resignation of former prime minister Tan Sri Muhyiddin Yassin on Aug 16 after failing to obtain majority support of the Members of Parliament. A statement released by Istana Negara mentioned that,

“His Majesty expressed his view that with the appointment of the Prime Minister, the Government must continue its efforts to combat the Covid-19 pandemic immediately for the benefit and security of the people and the well-being of the country which is greatly affected by the crisis and the threat of this pandemic.”

Today’s historic event concludes the political turmoil that has been plaguing the country concurrently with the pandemic. Hopefully, we can finally move on as a country, look forward to better things in the future and win the war against Covid-19.

Also read: BREAKING: Ismail Sabri Yaakob Has Been Appointed As The 9th Prime Minister Of Malaysia 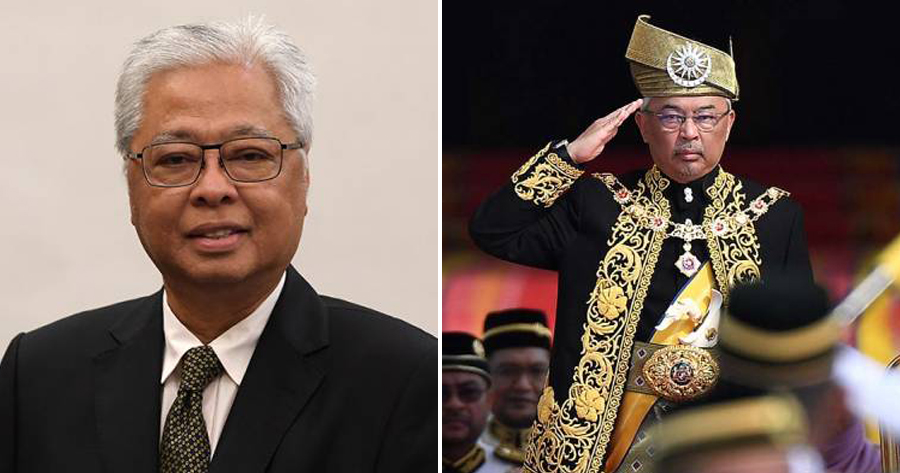