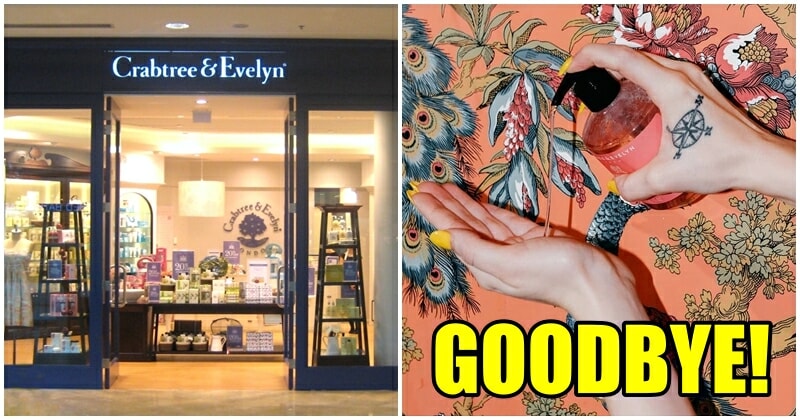 A brand once synonymous with luxury skin care, cookies and beautifully decorated tin cans, Crabtree & Evelyn has called it a wrap in Canada as it begins liquidating its inventory. The brand has 19 stores and employs 123 full- and part-time staff.

As reported in Yahoo! Finance, the retailer has filed for bankruptcy protection in Quebec court filings under the Bankruptcy and Insolvency Act.

Among the reasons cited by the beauty brand for its closure is similar to that of several other companies that have gone down in recent times – online shopping and changing consumer habits.

With e-commerce killing off brick-and-mortar retail in recent times, a survey by Deloitte’s 2017 Holiday Survey showed that the internet will be the top destination for 55% of shoppers, whilst mass merchants garner only 44%.

While the brand did not mention what will happen to their stores in other countries, Malaysians are seeing massive sales in Crabtree & Evelyn stores. 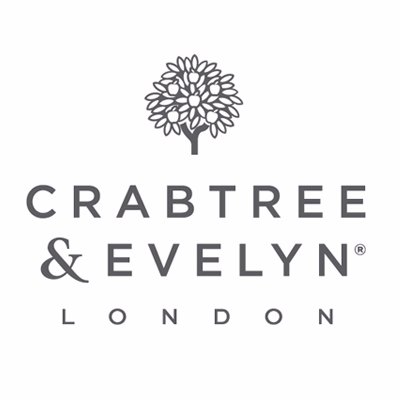 Founded in 1968 by Cyrus Harvey and Peter Windett, originally named The Soap Box, the business began its first stand-alone shop in Philadelphia, Pennsylvania.

According to Wikipedia, the name was coined from the Crabtree or Wild Apple symbol, native to Britain and is the ancestor of all cultivated apple trees.

It was highly prized for its beauty, as well as its usefulness in home apothecary. 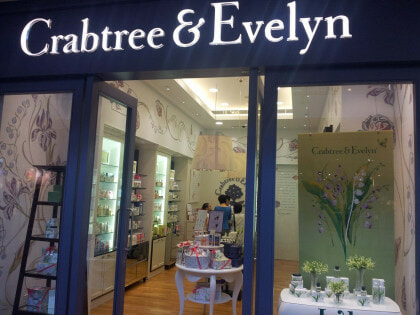 What’s most interesting about the brand is the fact that it was at one time owned by Kuala Lumpur Kepong Berhad from 1996 to 2009.

Becoming yet another victim of online shopping, as for now, the world will have to make do without Crabtree and Evelyn.

Now we have to look elsewhere if we want to pamper ourselves with RM200 hand creams. 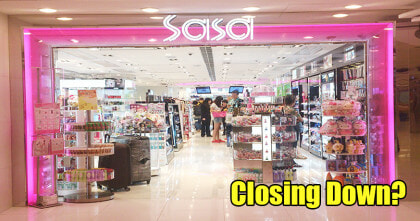