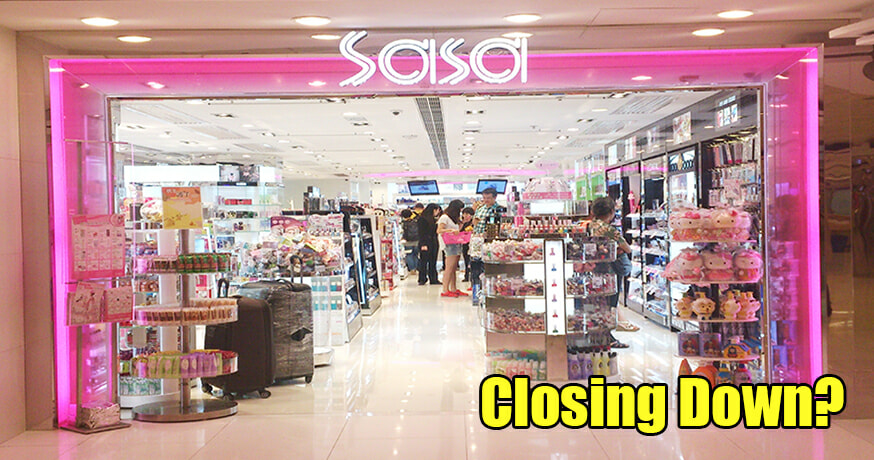 Following the outlet closures of American clothing brands GAP and Banana Republic, as well as Australian label Factorie in Asia, especially Malaysia, it’s no surprise to see other well-known names in the fashion industry sinking too.

The latest addition to the list is Hong Kong cosmetics retailer Sa Sa. Yep, one of the leading cosmetics retailing groups in Asia. But this time, Malaysia is safe from the target; because it is Taiwan that has hit the bull’s eye. Oh no! 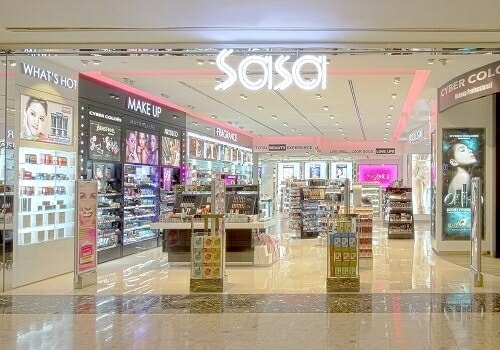 Sa Sa International Holding has recently announced the closure of all its stores in Taiwan by the end of March after six straight years of losses, and will concentrate on other markets including mainland China, Hong Kong, Macau, Malaysia and Singapore, South China Morning Post reported.

According to the press release to the Hong Kong stock exchange on February 21, an estimated number of 260 employees will be affected, and will be compensated according to local labour regulations.

Sa Sa had 21 shops in Taiwan as of December 2017, based on its filing. It has 119 stores in Hong Kong, 56 in mainland China, 19 in Singapore and 75 in Malaysia, covering over 10,000 own and exclusive brands ranging from skincare to beauty supplements. 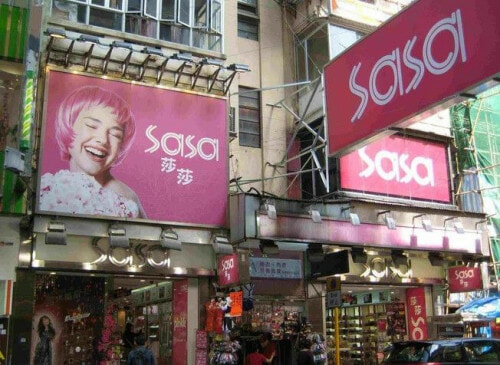 “The group’s performance in Taiwan has been persistently weak, and the possibility of improvement is low into the foreseeable future. Having thought the interests of the group and the shareholders, we have come to a decision to shut down our business in Taiwan and place our focus on other markets and businesses,” said Simon Kwok Siu-ming, company chairman, in the statement.

Kwok also said that the company would place increased emphasis on developing its e-commerce business, according to Reuters.

However, three employees at two of the company’s Taipei branches, told South China Morning Post when contacted by telephone that they were unaware of the closures, and had not been briefed about severance arrangements. They declined to be named. 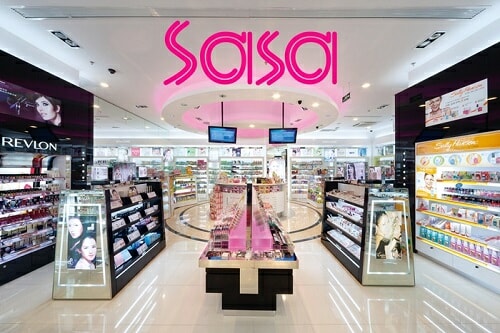 Despite the closure, it will not have a great impact on overall earnings as Taiwan only accounted for 2.5 per cent of turnover in the sixth months through September.

For the 10 months ended January 2018, turnover at Sa Sa’s Taiwan business was reportedly decreased by 11.5 per cent in local currency terms year on year to HK$154.3 million (approx. RM77.2 million), according to the company. 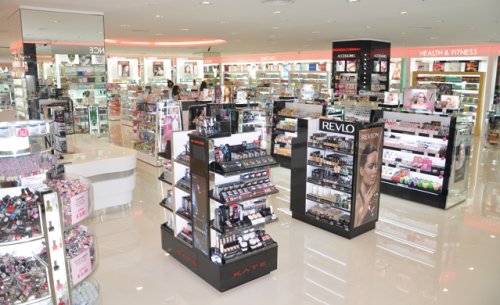 For the three months ended December 2017 alone, its turnover in Taiwan dropped by 5.5 per cent compared with an 8.1 per cent rise in Hong Kong and Macau and a 13 per cent gain in mainland China in the same period.

Hopefully the Sa Sa outlets in Malaysia will not be affected in the future!

Also read: American Clothing Retailer GAP is Shutting Down All Stores in Malaysia 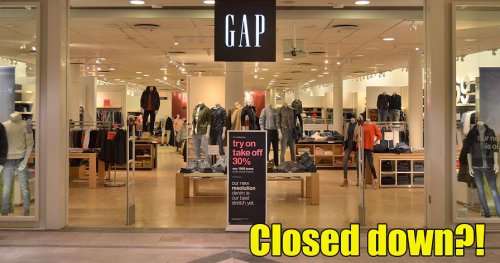