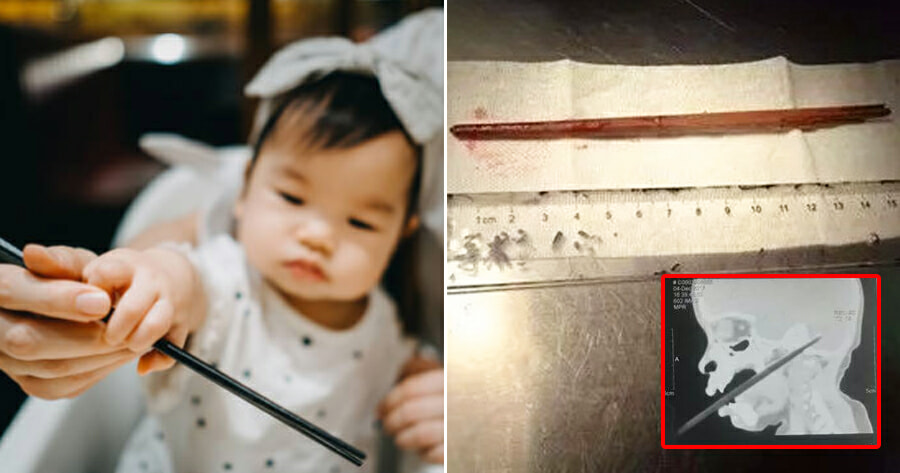 Kids these days just can’t sit still, especially when they’re at the table for a meal. Parents often have to chase after them to feed them while they run around the room.

A one-and-a-half-year-old girl from China couldn’t sit still at a meal one morning, and left her seat to walk around after one of her parents fed her a bite. 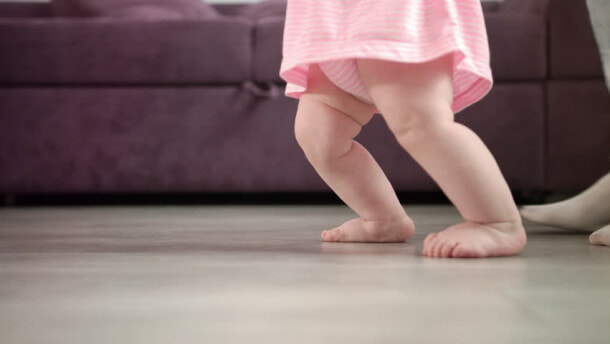 According to Oriental Daily, she had just learned how to walk and was just running around like any other one-year-old would. However, she had a chopstick in her hand, which is actually quite a hazardous object for a baby to hold, especially when they’re not even stable with their walking yet.

As she was playing around with it, she stumbled and fell to the floor, which made the chopstick she was holding enter her mouth and pierce through her brain. The girl burst into tears while almost half the length of the chopstick was inside her mouth. 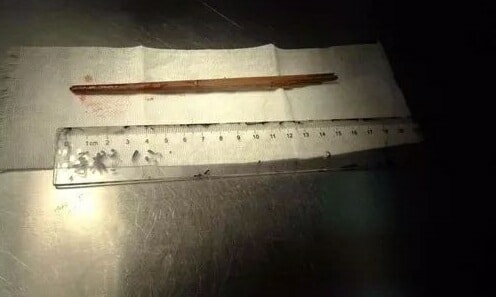 Her family was frightened by the accident and immediately brought her to the hospital where they did a CT scan on her. The doctor then arranged for her to undergo an operation to remove the object, and during the process, they found that 2cm of the chopstick had entered the girl’s brain.

Additionally, the doctor said that the chopsticks had pierced the girl’s internal jugular vein, and what’s even worse is that there were rice grains on the chopstick. 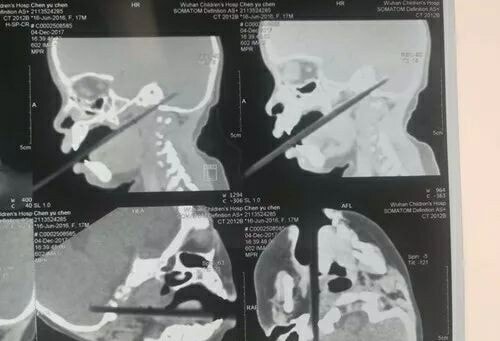 Fortunately, the chopsticks did not enter too far into the girl’s brain and she was able to come out of a successful operation. She is currently being treated in the intensive care unit although she is at risk of an intracranial infection.

Also read: Maid Jealous of Newly Hired Helper, So She Mixed Soap Powder Into 3mo Baby’s Milk to Frame Her 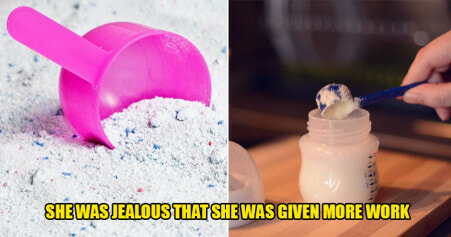