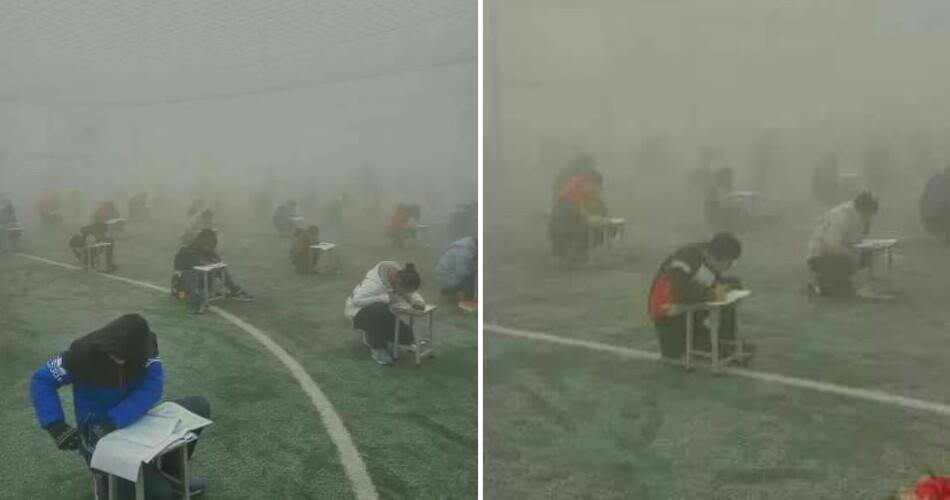 Recently, China has been suffering from a terrible smog covering over most of the country. The haze is so bad that people nicknamed it as the ‘Airpocalypse’.

With the Air Quality Index (AQI) hitting above 700, all classes have been cancelled. However, it seems like 1 particular middle school principal didn’t know about it…or perhaps plainly ignored it?

Two photos depicting students sitting in the middle of a field taking their exams in the haze recently went viral, Shanghaiist reported. 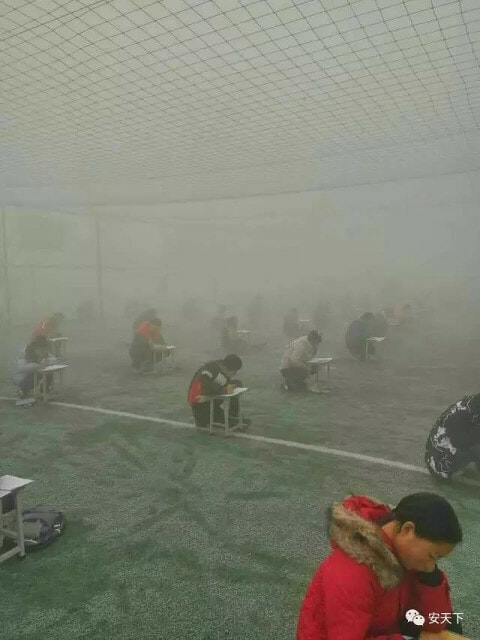 They can barely see their exam paper with all the haze!

A concerned citizen took the photos and shared it with the media. Local reporters decided to look into the matter by speaking to the principal. But the answer given by the so-called respected teacher was terribly shocking.

Apparently, the principal felt that the weather was quite hazy but NOT severe enough to cancel classes. Eh, you crazy ah? 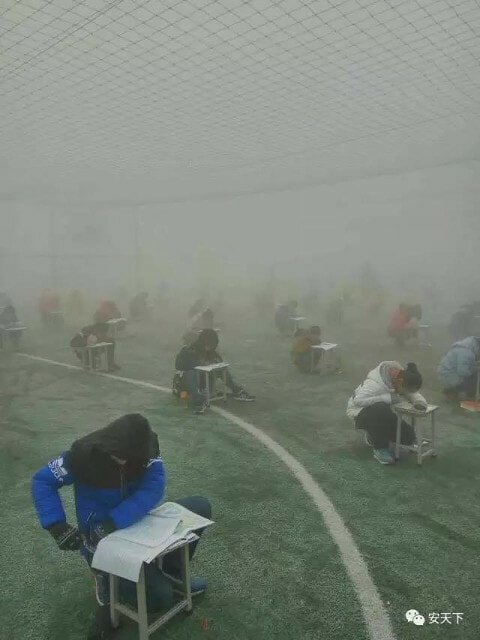 But thankfully, the school finally called off the exams after they received a notification to cancel classes from the local board of education.

However, it was a little too late as netizens in China were infuriated by the principal’s act of putting the school children’s health at risk. The media has been buzzing with news of the horrible smog layering over the whole of China. 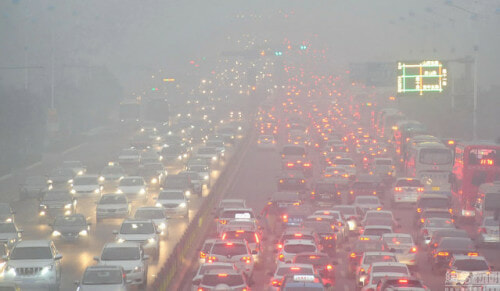 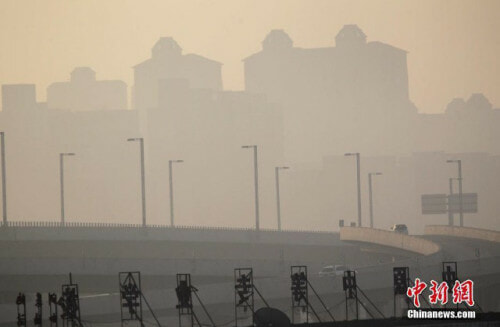 Hence, Chinese netizens believe that the principal was just throwing lame excuses out. They even want him to quit or be fired from his job.

Even within this week, the lowest AQI in Anyang, Northern China was 278 while the highest exceeded 1,000!

These students were forced to be outdoors in 700 AQI! When in Malaysia, schools are automatically closed when the Air Pollutant Index (API) hits 200.

But still, school is still in session, even while at home. Some teachers still decided to continue with lessons by using the live-streaming apps.

The teachers taught to an empty classroom but students would watch the live-stream from home instead. 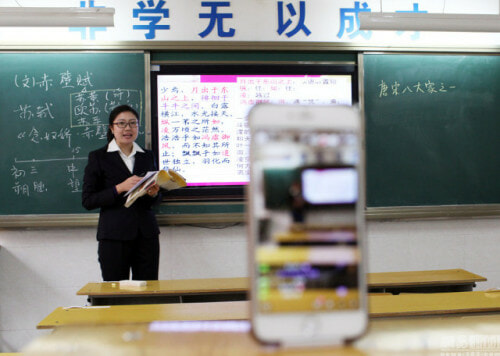 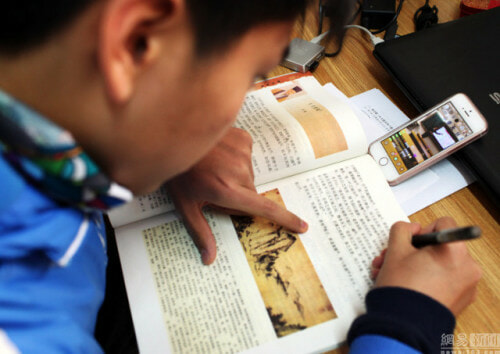