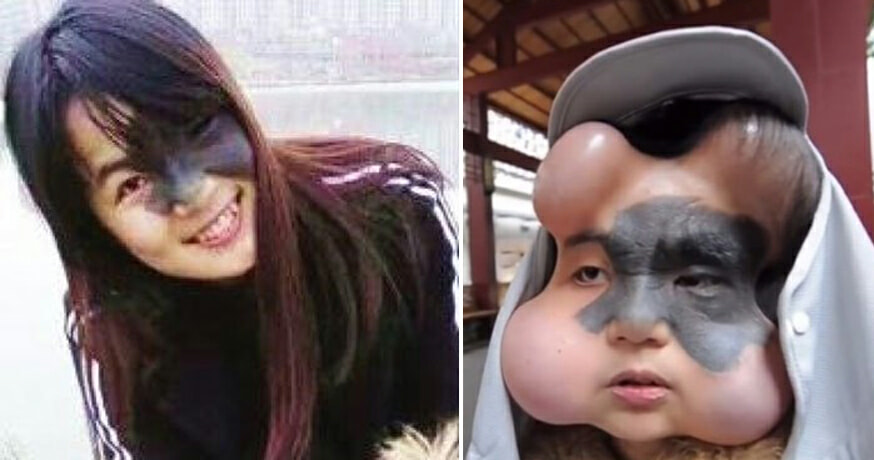 Having a birthmark or mole may be a significant trademark for some, if only they are not harmful to our health.

A girl in Guizhou, China has turned from an ordinary girl into a ‘Calabash Doll’ – due to a gigantic mole on her face. 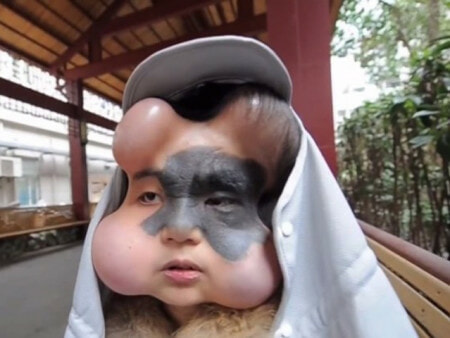 23-year-old Xiaoyan was born with a giant mole which covered up almost half of her face, according to Headline Daily. The black mark over her face casted a dark shadow over her during her childhood. The birth of a pair of twins received well wishes from all the villagers, but the giant mole of her face shocked the villagers who called her a ‘monster’.

The elders of the village even suggested to dump Xiaoyan into the mountains. Fortunately, they later dropped the ‘suggestion’ after constant pleads of her mother, Yang Xiuer. 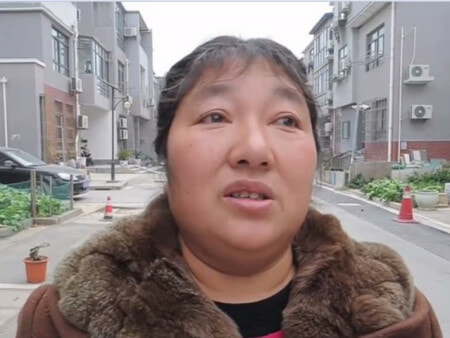 Xiaoyan was living her life at ordinary ease, just like anyone else. She even started her career at a pharmaceutical company after graduating from university.

However, the giant mole on her face started to itch with pain last year. Afraid for the worst, Xiaoyan and her younger brother made their way to Shanghai Ninth People’s Hospital Plastic Surgery Department to seek medical advice in March last year. The doctor diagnosed Xiaoyan’s giant mole with high risk of cancer, and required her to undergo skin transplant surgery as soon as possible, with the cost of at least 30 million yuan. That’s at least RM18.4 million! 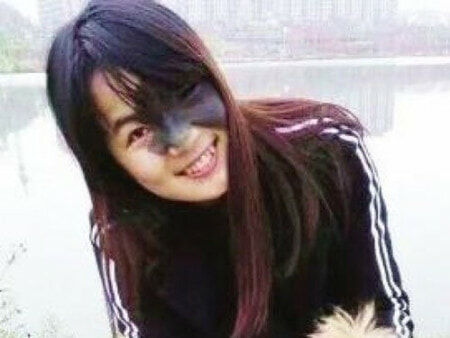 Finally in last October, Xiaoyan started her journey of skin transplant surgery. Doctors carried out four skin tissue expansions on her face. Saline was injected into it to expand the other areas of facial skin, for the new skin to grow and replace the giant mole on her face. After a long 8 months of new skin planting process, the skin transplant surgery will be conducted. In the meantime, Xiaoyan has to make frequent visits to the hospital to inject saline into the expansions on her face.

“It was very painful at first. After one month of receiving treatment, the pain gradually lessened. Even so, the areas of expansion on my face has swollen to the size of a fist bulging on each side. My head has turned into a shape of a calabash. Hence, the nickname ‘Calabash Doll’.” Xiaoyan said.

Xiaoyan admits that it was hard to accept the outcome of her face after the skin tissue expansion. She hopes that the surgery will have a positive result, and have a chance of redeeming a shot at a better new life. This experience will prove her high endurance of pain, as well as her courage and bravery in facing hardships.

The determined girl has to go through five to six more surgeries. Meanwhile, her twin brother has managed to raise a whooping amount of 5 million yuan via crowdfunding on a fundraising platform up till now. Way to go!

We sincerely wish success for Xiaoyan’s surgery in the future! 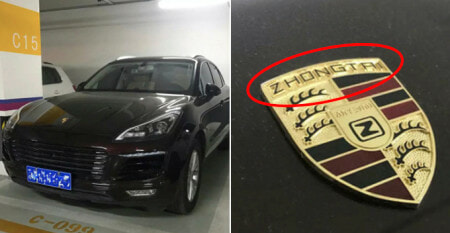