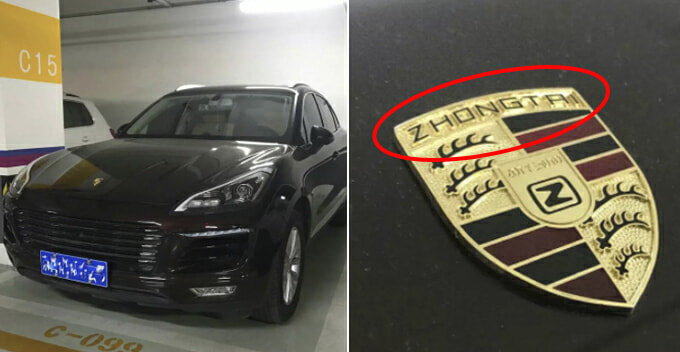 After reading this, you’ll never see a Porsche the same way again, especially when you’re in China.

Just recently, a young lady met a guy at a social gathering and it was love at first sight – after she saw his Porsche Cayenne. Within two weeks, the lady had reportedly slept with the guy. However, it was later discovered that the Porsche Cayenne is not actually a genuine Porsche, but a knock-off version. Oh snap!

According to ET Today, the lady was attracted by the guy’s personality and his luxurious sport utility vehicle (SUV). The latest market price of a Porsche Cayenne could cost anywhere between RM640,000 and RM1,125,000, depending on the specs.

Despite owning such an expensive car, the guy seemed down-to-earth and humble. He wore shirts purchased from Taobao, which cost about 100 Yuan (approx. RM60) and he only visited regular food stalls when they were on dates, the lady said.

“In my opinion, it’s rare to see a rich guy who is so humble like him. I started to develop feelings for him,” she said.

Their relationship soon bloomed and within two weeks, the lady had slept with the guy for 17 times! Everything was going well for the couple and she would always update her friends with pictures. Not sure if she’s trying to show off or what…

One day, she sent pictures of her boyfriend’s Porsche Cayenne to her friends in their group chat and was shockingly told that the car wasn’t a Porsche Cayenne. In fact, it was apparently a China-made car that has a remarkably similar resemblance to the luxury German SUV.

“My friend’s boyfriend used to own a Cayenne, and he said this isn’t a Porsche,” the lady said. 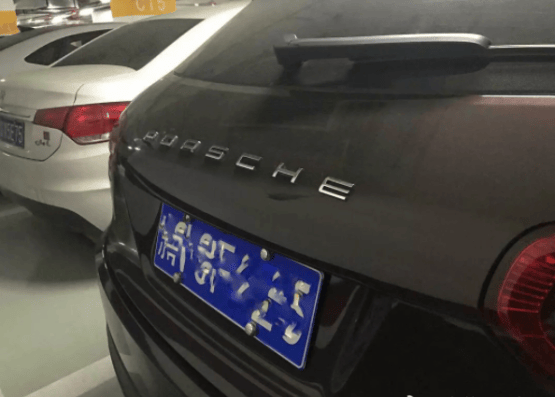 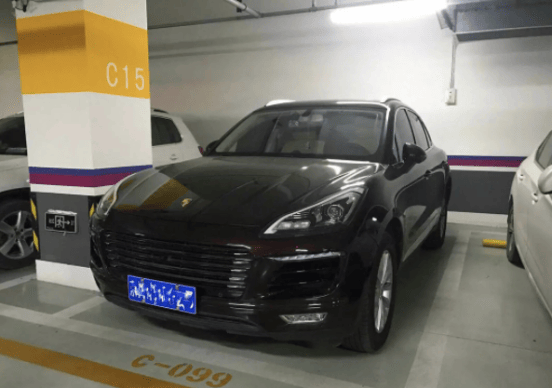 And here’s the real Porsche Cayenne. 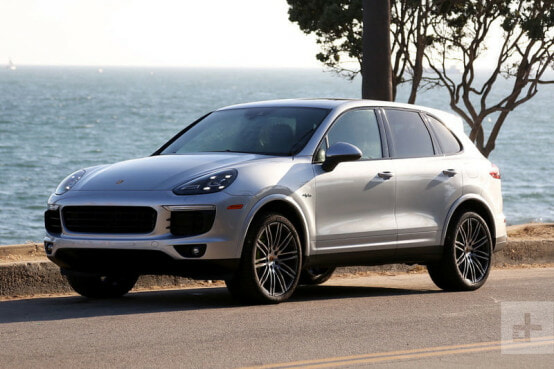 Startled by this new-found fact, she couldn’t digest it and even argued that there were Porsche logos all over the car. Her friend then enlightened her, explaining that those logos can actually be bought on Taobao, and that her boyfriend’s car is actually a Zotye SR9, which costs between 100,000 Yuan and 150,000 Yuan (approx. between RM60,000 and RM90,000).

Clearly the lady didn’t pay attention to the letters on the logos either, because it was written ‘Zhongtai’, instead of ‘Porsche’ on them. *facepalm* 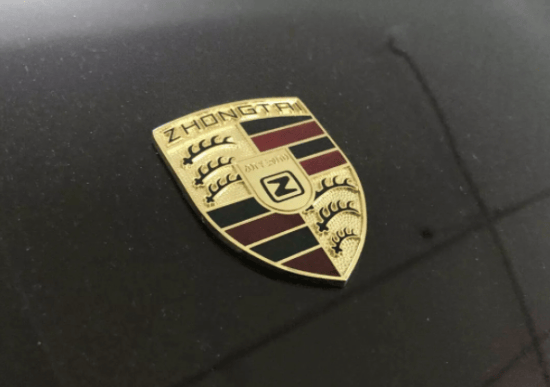 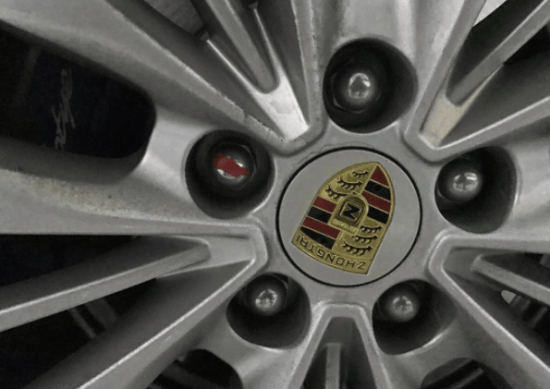 If you haven’t heard of Zotye before, you should know that this car-maker is famous for cloning luxurious cars in China, and the products are actually legal on the road there!

Fun fact: Zotye has cloned car models like Audi Q3, Volkswagen Tiguan, and Audi Q5 before, and yes, they managed to get away with it. Porsche even said that they may sue Zotye, but the latter company isn’t afraid.

Back to the love story, the lady confronted her boyfriend and later broke up with him for embarrassing her in front of her friends. Remember all the pictures she sent to her friends in the group chat before?

“Both the girl and guy deserve each other as they are both equally shallow and materialistic,” a netizen commented.

What’s your thoughts on this issue? Would you buy a Zotye SR9 and modify it into a Porsche if it’s available in Malaysia? More importantly, would you date someone just because they drive fancy cars? 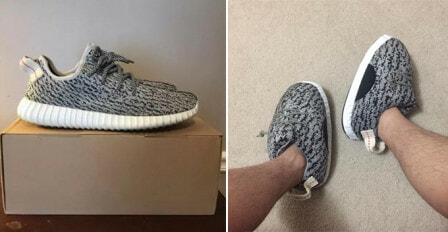