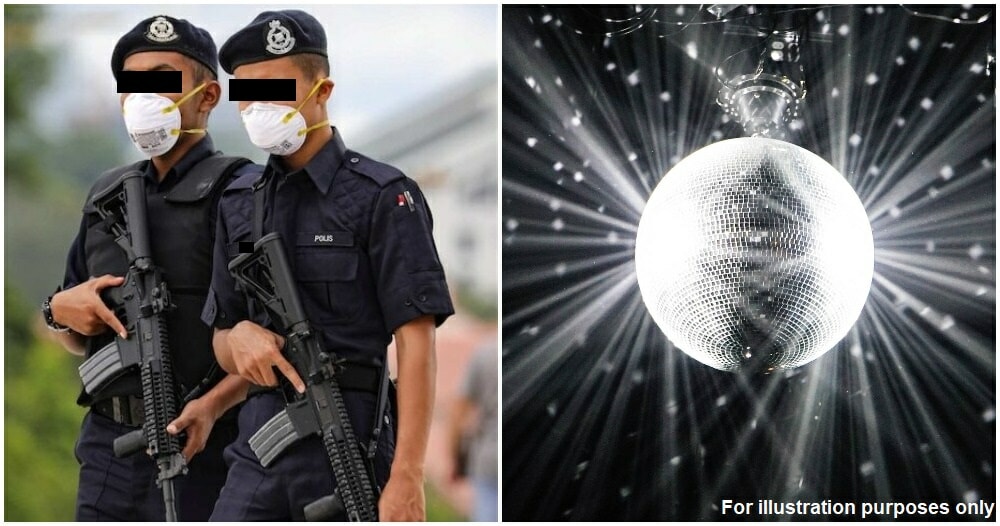 We’re sure that you have heard of the “Disco police station” that went viral yesterday. If you haven’t here’s a quick summary for you to understand the context. 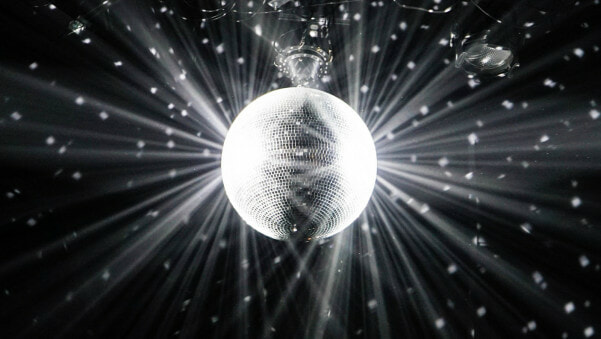 In the most recent development, the chief police officer whose station is under the administration of IPD Kajang has been suspended from work while investigations are ongoing, reported Harian Metro.

“Urine tests show that the chief police officer of the station is positive for marijuana. The officer will be remanded for 2 days for investigation purposes.”

Bukit Aman Integrity and Standards Compliance Department (JIPS) director Datuk Azri Ahmad said that the other seven individuals (three police officers and four women) have been released on bail. He also mentioned that this case will be investigated by the Criminal Investigation Department (CID) and Narcotics Criminal Investigation Department (NCID) of the Kajang IPD. On the other hand, JIPS Bukit Aman will be carrying out parallel investigations on the wrongdoings and the disciplinary violations of the officers.

Previously, the chief police officer of a certain police station was arrested alongside three of his colleagues with four women in Kajang following a raid conducted by Bukit Aman. The four police officers and four women aged between 21 and 37 were dancing while drinking alcohol and ketum in a room on the second floor of the station.

The room had been transformed into a darkly lit room with a disco-like rotating light. All of them were arrested and the Bukit Aman unit confiscated liquor bottles, five bottles of ketum, speakers, disco lights, audio amplifier system equipment, recorders, microphones and a TV unit. It is said that they also managed to find a pornographic image of one of the officers with a woman. 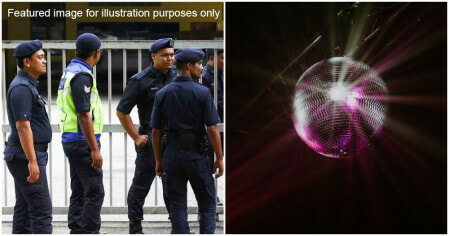