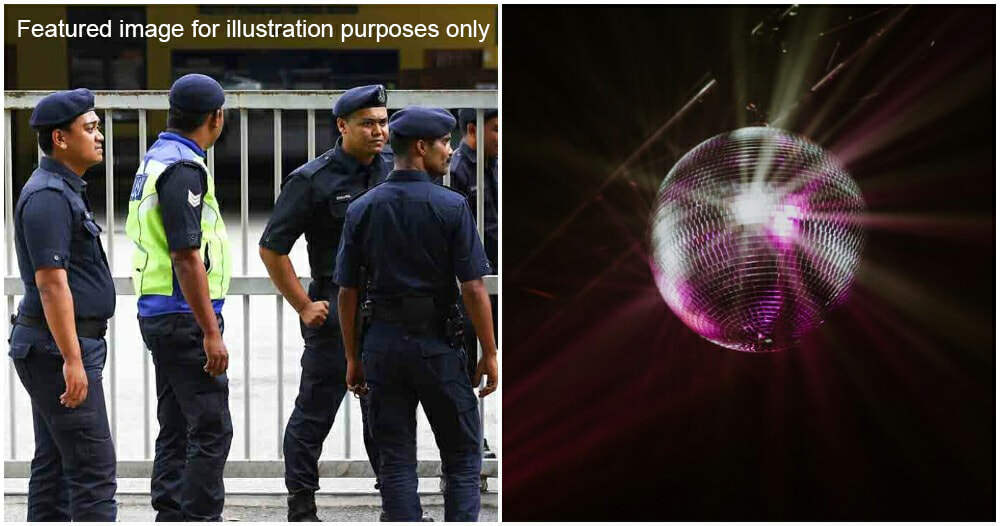 The common public look up to the PDRM if they want justice upheld but after multiple arrests of Malaysians violating SOPs with private parties, it seems as if these PDRM officers took some notes from the party-goers they’ve arrested.

A Chief of a police station alongside three of his colleagues with four women were arrested at their stations in Kajang following a raid conducted by Bukit Aman. Berita Harian reported that after receiving a tip from the public, a team from the Bukit Aman Standards Compliance Integrity Department (JIPS) found the officers having a party in one of the rooms in the station. 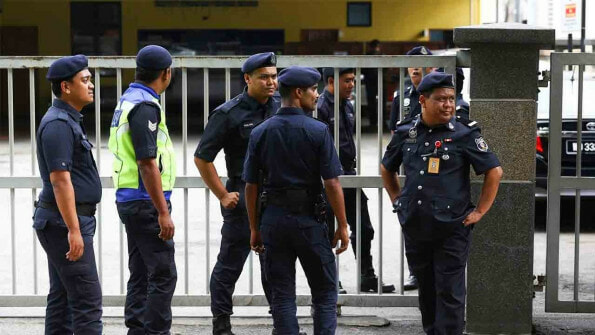 Disco party in the middle of a pandemic?

The police officers and women, aged between 21 and 37, were dancing while drinking alcohol and ketum in a room on the second floor of the station. The room had been transformed into a darkly lit room with a disco-like rotating light. Besides the Sub Inspector, two Corporals and Support Corporals along with their female companions were arrested. The police also confiscated liquor bottles, speakers, disco lights, audio amplifier system equipment, recorders, microphones and a TV unit. 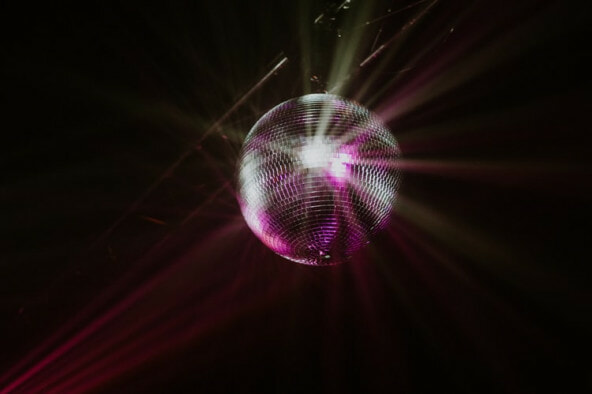 On top of this, they also confiscated five bottles containing ketum and a pornographic picture of one of the officers detailed with a woman. Bukit Aman Integrity and Standards Compliance Department (JIPS) director Datuk Azri Ahmad said the actions were a clear violation of Covid-19 SOPs.  Further investigations are underway including taking action under Section 269 of the Penal Code for negligent acts that may result in the transmission of any infectious disease that could be life-threatening.

Also read: PDRM Officer Under Investigation For Misconduct After Messaging Woman On WhatsApp 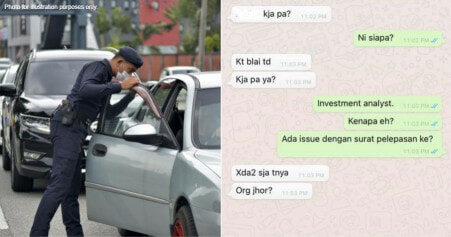