If you’re into gardening, seeing your plants all dried up and left to die is undeniably one of the saddest things.

Recently, Malaysian celebrity chef, Chef Redzuawan Ismail, commonly known as Chef Wan shared an incident via his Instagram account about his plant being left for dead by his entrusted driver. From the picture, the plant is obviously all dried up, dehydrated and fallen. 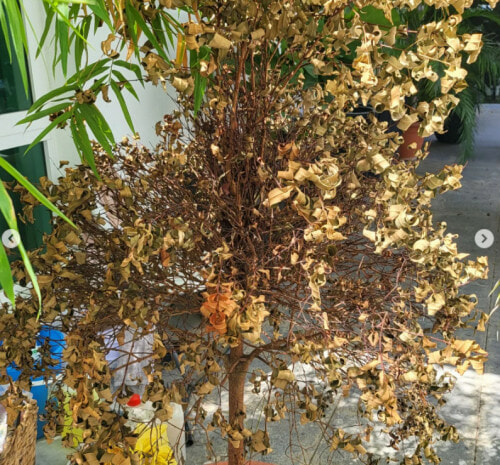 “You cannot lie if you don’t water the plants properly. They will show if they are being neglected,” Chef Wan said. 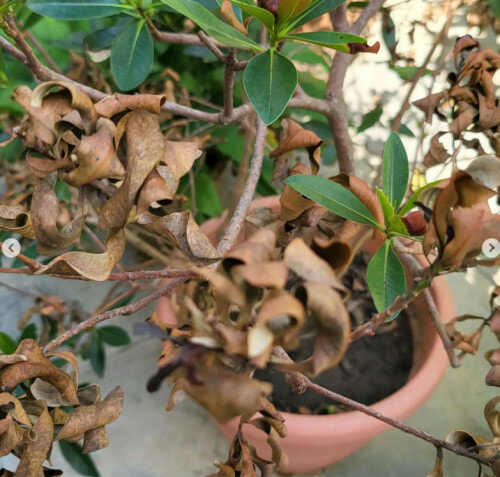 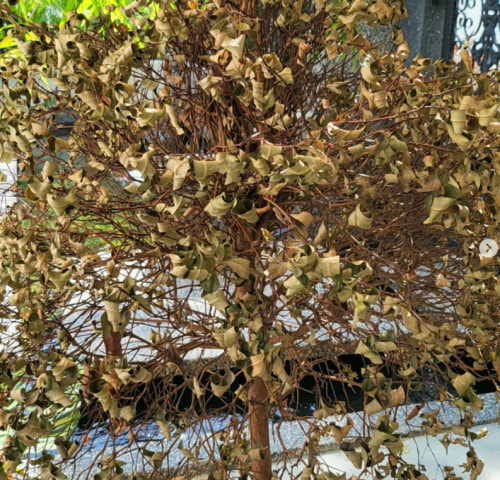 What actually triggered him the most is the fact that he had given an additional RM500 pay to his driver just to water the plants twice a day during his absence. At the time of posting, Chef Wan had just returned from his Hawaii trip and his driver did not need to drive him around for about 42 days. All he had to do was to take care of the garden in his employer’s home and water them twice a day.

However, he did not only abandon the garden, he apparently took a few days of medical leave without informing Chef Wan. Frustrated, Chef Wan decided to check on the CCTV recordings and that was how he found out that his employee had been absent from work a few days without his knowledge. 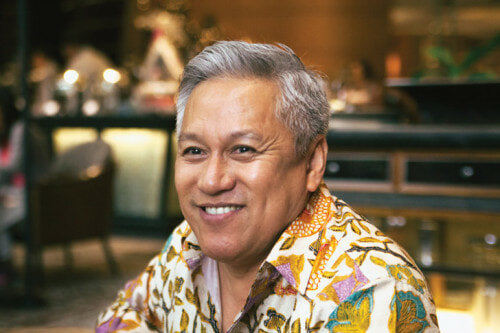 Initially, the driver did not admit to abandoning the garden and being absent until Chef Wan confronted him with the CCTV recordings. The driver was then fired.

“I’m frustrated and disappointed but I forgive him. It’s okay, perhaps he is not meant for this job and it’s better that I ask him to leave.” 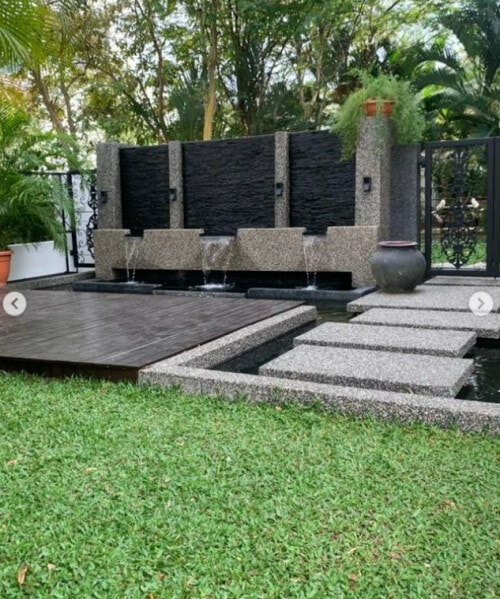 To see your garden left unattended can be nerve-wracking, especially when you’re far from home. However do you agree with the consequences faced by the driver?