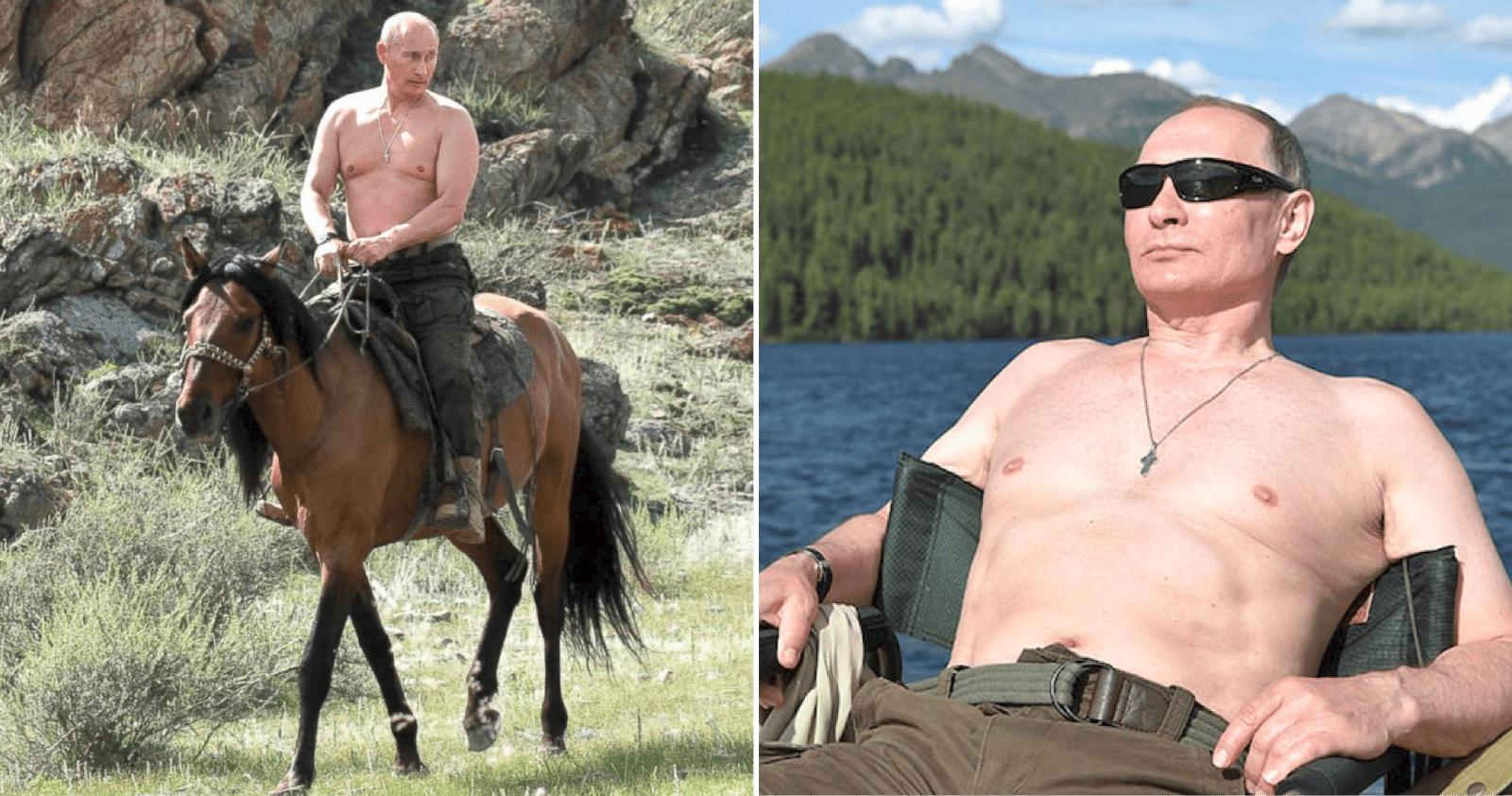 Vlad is a chad!

Despite being 68-years-old this year, Russian President Vladimir Putin has been voted the transcontinental country’s most attractive man by his fellow countrymen. As reported by Daily Mail, the honour was given to Putin after a survey was conducted towards 2,000 Russian men and women by job board site SuperJob. 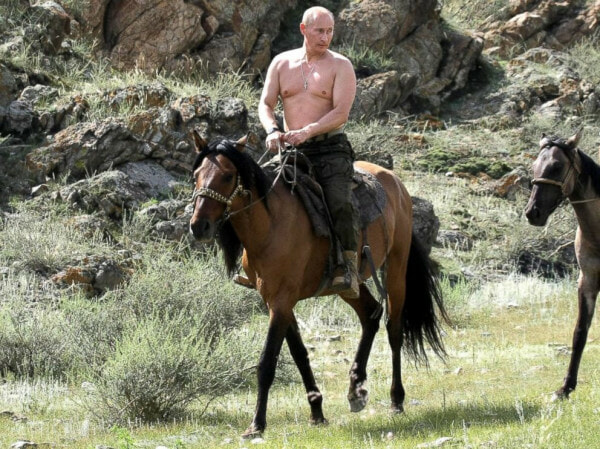 In fact, he was the only man in the survey to have reached double figures, beating out popular Russian actors Dmitry Nagiyev, Danila Kozlovsky and Konstantin Khabensky. Specifically, 18% of male respondents and 17% of women voted for the Kremlin leader.

It was carried out by interviewing 1,000 men and 1,000 women in more than 300 cities across Russia from 22 March until 31 March. Following the results of the poll, the site states,

“Russians still call Vladimir Putin the most attractive of the famous men in the country. In this field, neither actors, nor athletes, nor other politicians can compete with him today.” 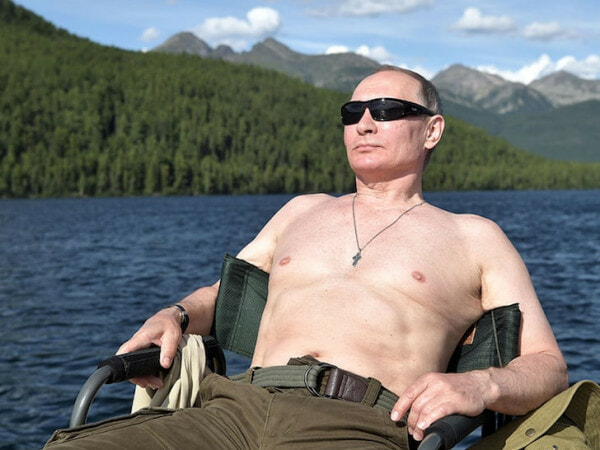 The site made a similar survey in 2020 in which Putin was also victorious. However, the results for this year showed that his popularity has waned down by just a tiny bit as Putin received 1% less vote than last year. Well, not that the drop in the survey votes would bother the 68-year-old bachelor anyway. Recently, Russia has passed a legislation which would allow Vladimir Putin to stay in power as President until 2036.

What do you guys think of the survey? Can we really trust its results? Just Putin it out there, it’s not like Russia is well-known for its democracy, right? 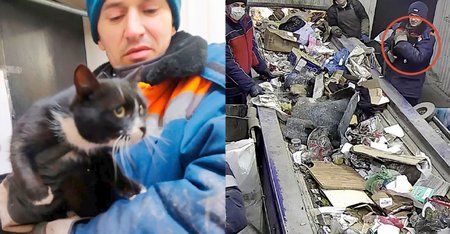