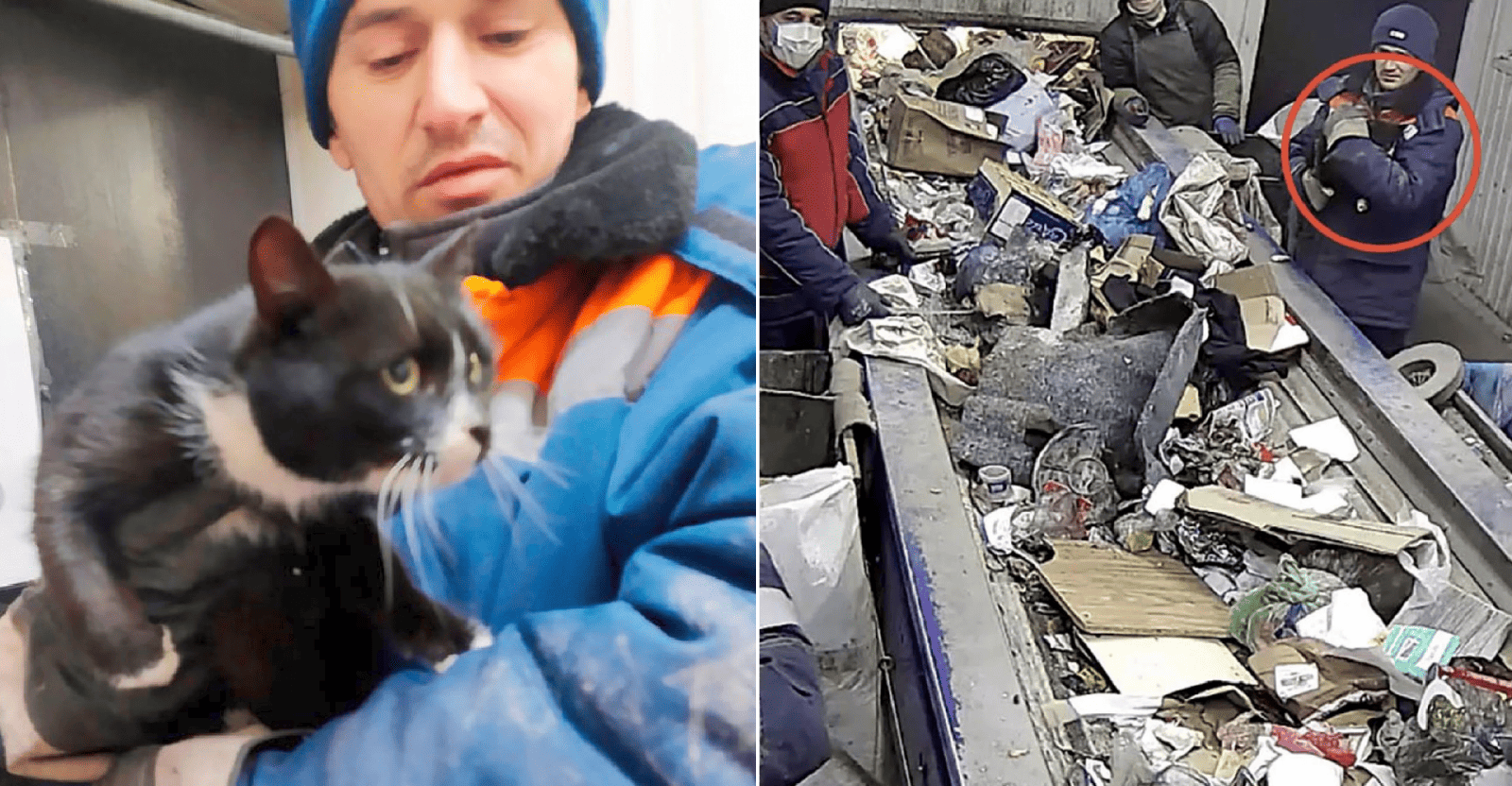 A cat that was stuck inside a plastic bag and miraculously rescued by Russian waste processing plant worker has been named an assistant to the Regional Environment Minister of the country last Wednesday, two days before Christmas. It’s a Christmas miracle!

The footage of the rescue became viral in Russia after the surveillance video of the moment circulated all over social media. Take a look below:

In the video, the cat was rescued from a tied plastic bag on a conveyor belt by a plant worker to the shock of himself and his colleagues. As reported by the Moscow Times, veterinarians who treated the cat said that it is healthy and a well-fed cat.

Furthemore, the cat is also most likely a domestic pet before being ruthlessly thrown into the garbage which begs the question, who is the actual animal here? The owners or the cat?

“If you can’t keep an animal at home, you can always give it away to a shelter.” 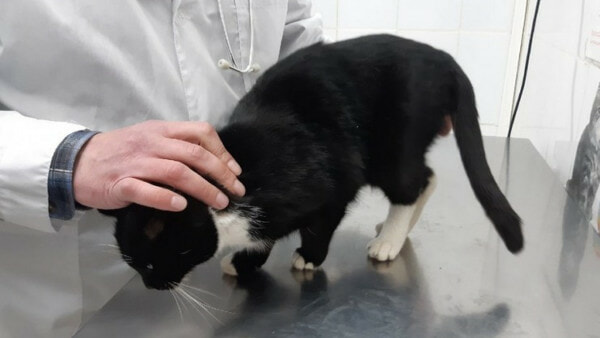 Ulyanovsk region’s environment affairs ministry said that they will be taking care of the rescued cat and will be making it an honorary deputy in charge of wildlife protection. Thankfully, it’s just an honorary position and not an actual position, if not it would be a cat-astrophy!

The ministry also announced that they will start a contest to name the rescued cat.

As for the worker who found and rescued the cat, Mikhail Tukash, he was awarded with a letter of appreciation from the regional environment ministry. Mikhail said that the cat wasn’t meowing and the bag wasn’t moving when he found it. He recalled,

“I needed to cut the bag to screen it for metals. I was just doing my job.”

Thankfully, Mikhail did found it because if it was left to move in the conveyor belt, the cat would be instantly crushed to death. Now, not only did Mikhail save a life, but he also become the reason why the cat become a paw-litician!

Also read: This Catto Eating Its Owner’s Degree Is Proof That Some Pets Wake Up & Choose Violence 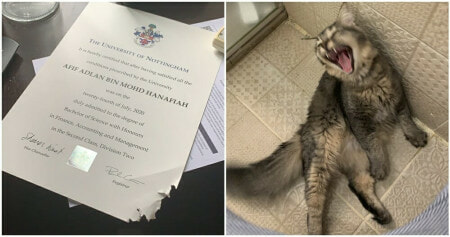