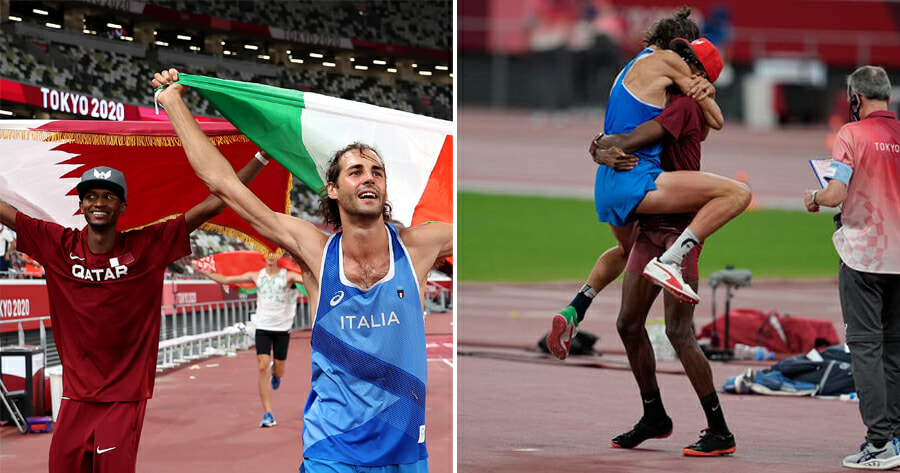 Two high jumpers from Qatar and Italy decided to share the gold medal when they both achieved jumps of 2.37 metres and neither one could clear 2.39 metres at the Tokyo 2020 Olympics Men’s High Jump final!

Qatar’s Mutaz Essa Barshim (30) and Italy’s Gianmarco Tamberi (29) each failed to clear the 2.39-metre jump three times, after which an Olympic official offered that they could have a jump-off to decide the winner. 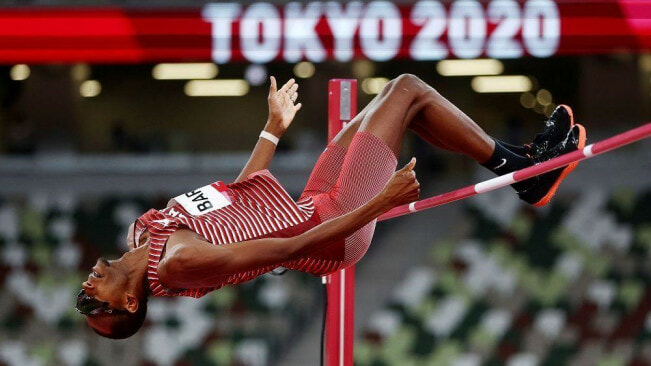 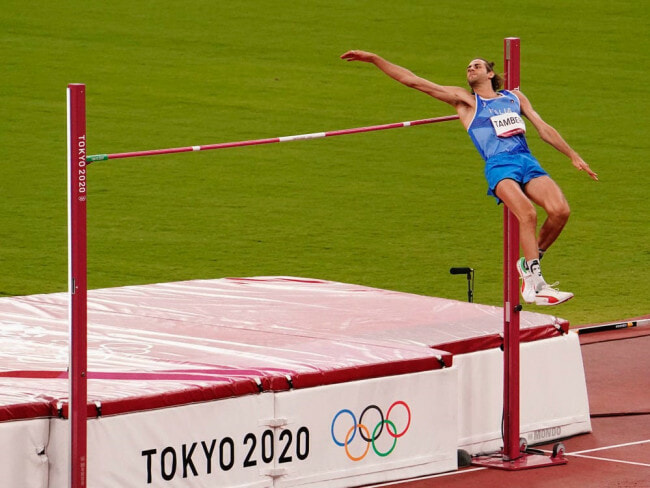 However, before he could finish his explanation, Barshim asked, “Can we have two golds?”

After a brief moment of hesitation, the official nodded and said, “It is possible”.

The two athletes then hugged and celebrated their victories in one of the most memorable moments in the Tokyo 2020 Olympics.

“I look at him, he looks at me, and we know it. We just look at each other and we know, that is it, it is done. There is no need,” Barshim said, according to Reuters.

“He is one of my best friends, not only on the track but outside the track. We work together. This is a dream come true. It is the true spirit, the sportsman spirit, and we are here delivering this message.”

It has also been a long journey for Tamberi as he tore a ligament in his ankle just days before the Rio 2016 Olympics, according to USA Today.

“After my injuries I just wanted to come back, but now I have this gold, it’s incredible. I dreamed of this so many times,” he said.

He said he watched the high jump final from the stands at the Rio 2016 Olympics, with crutches at his side. He had been told by a doctor that he might not be able to compete again. 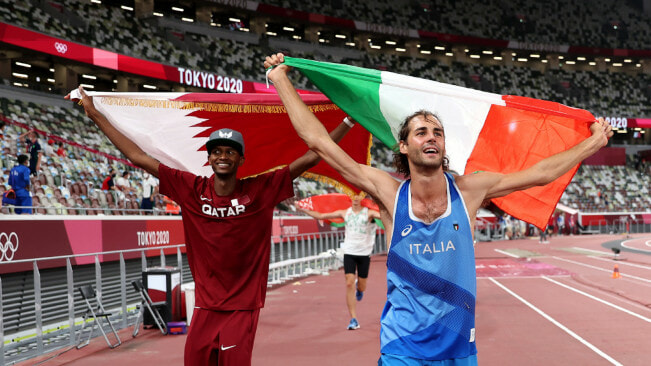 About two years later, Barshim also suffered a similar injury and Tamberi helped him get through it.

“The injury was so bad that we couldn’t actually imagine coming back to jump,” Barshim said.

“… Mentally, physically, what we’ve been through — he knows, I know, it takes so much.”

Barshim and Tamberi met at the world junior championships in Moncton, New Brunswick in 2010. Barshim had won the title while Tamberi failed to qualify for the finals.

But a friendship soon emerged between them after entering international competitions together. 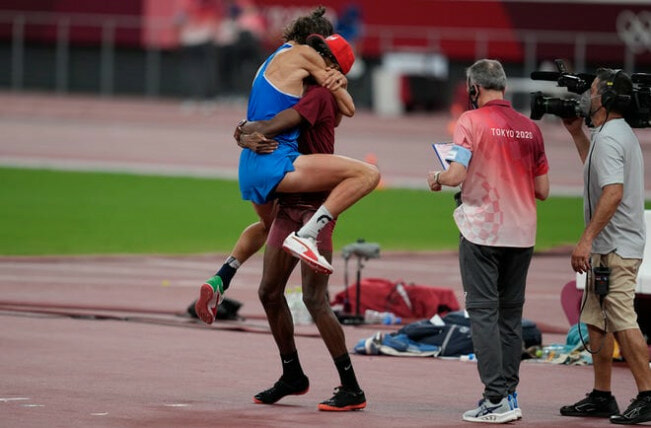 “Big friend. In the track, we are opponents, but still supporting each other. We want to win, we want to beat each other — but still, we know how hard it is to do this sport, how many sacrifices you have to do,” Tamberi said.

What an amazing example of great sportsmanship! 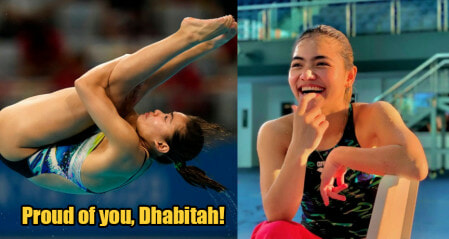