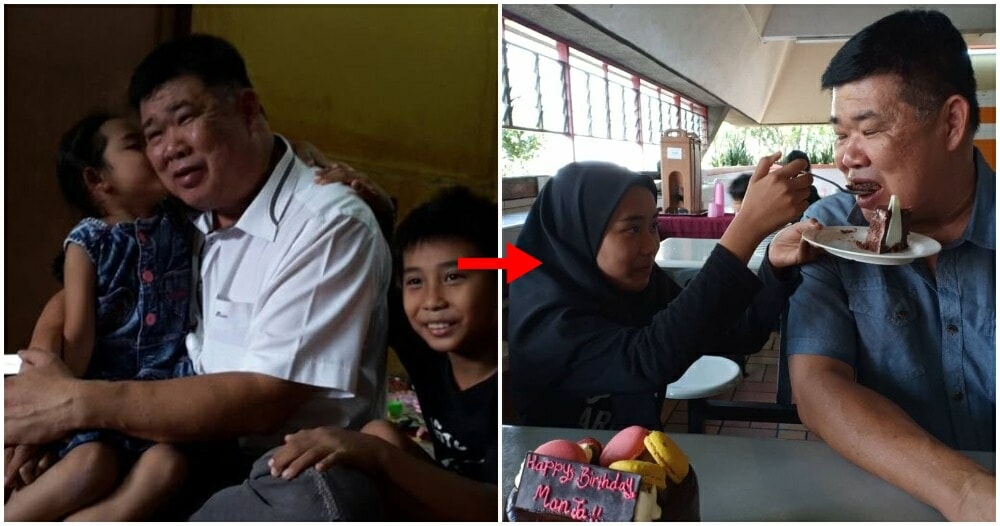 Losing a family member, especially a parent is always heartbreaking and it gets worse when that individual is the family’s breadwinner.

On 5 December, popular philanthropist, Uncle Kentang has posted on his page about a girl he nicknamed Manja. The post was written in conjunction with the young teen’s birthday and he elaborated on their story that started 10 years ago.

“When I met Manja, she was living in very poor conditions. Their wooden house was old and rotten. When they sleep at night, they will get bitten by armies of black ants.” 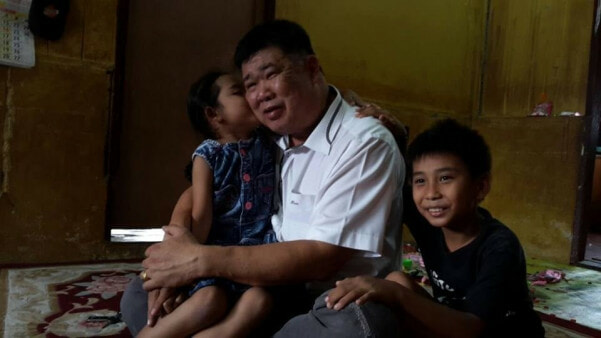 He continued, “In order to survive, the family would cut an egg into four to share.” It is said that Manja’s father was allegedly murdered and that Manja missed him a lot.

The philanthropist said that a reporter had told him about this family, so he paid attention to them and provided them with food long term. Uncle Kentang kept close relations with the family and one day, Manja asked him… 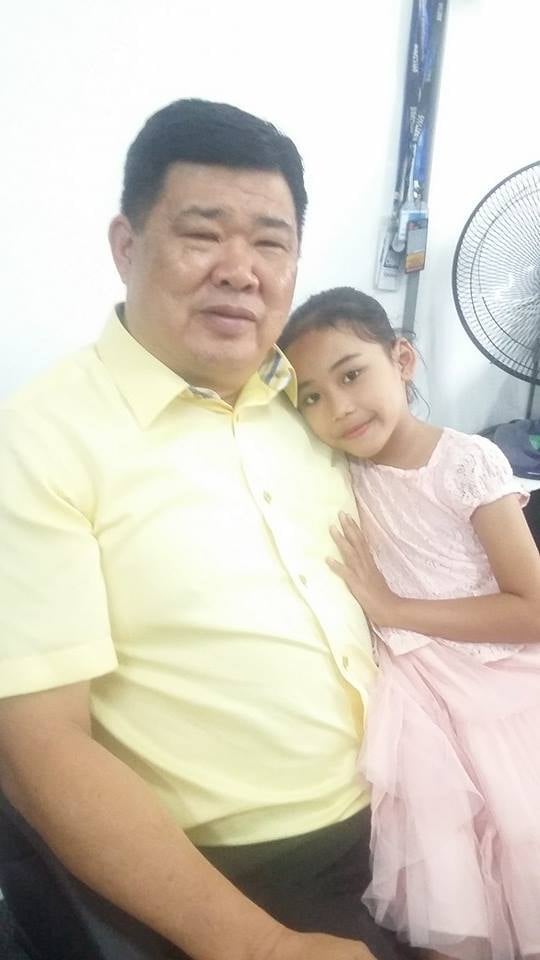 He was surprised at first but was happy as Manja is a child with a good character, so he allowed her to call him her father.

“She treats me like a father and always greets me. She knows that I’m busy and won’t have much time to visit but she understands and never asks for anything.”

It has been 10 years ever since their beautiful bond and Manja is now in Form 2. As a father figure, Uncle Kentang hopes that she will become a filial child who will care for her mother and family and that she will have a good life ahead. 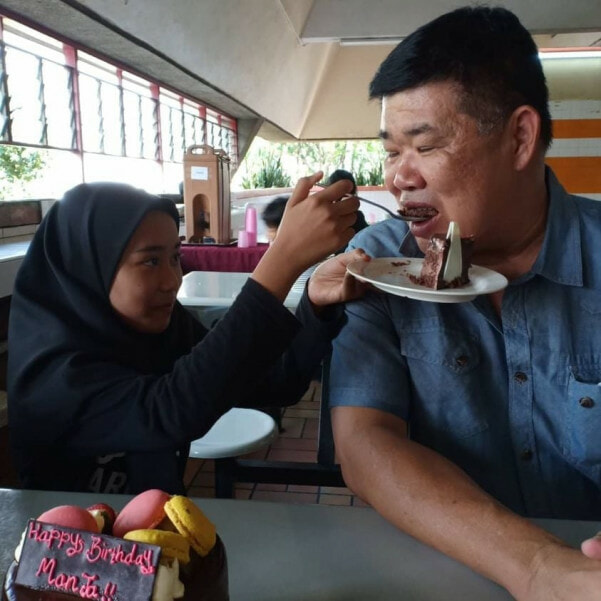 Even though Uncle Kentang has helped countless people, it seems that Manja has a special place in his heart. Happy belated birthday, Manja! We wish you nothing but the best! 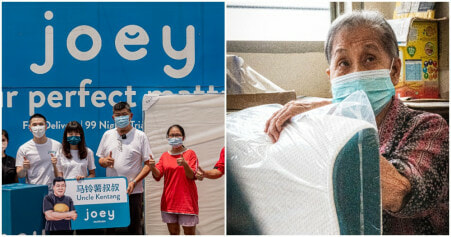