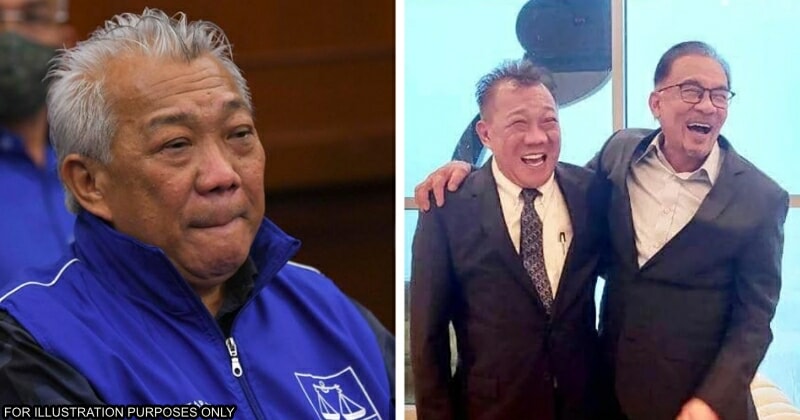 Moreover, Bung also claimed that the state was ‘marginalised’ in the Cabinet selection and lamented how there was not even a single minister from BN Sabah.

In a statement today, Bung, who is also the Member of Parliament (MP) for Kinabatangan, further said that the new Cabinet lineup is imbalanced, as only 2 ministers were from Sabah, compared to the 5 from Sarawak which also received the Deputy Prime Minister post. 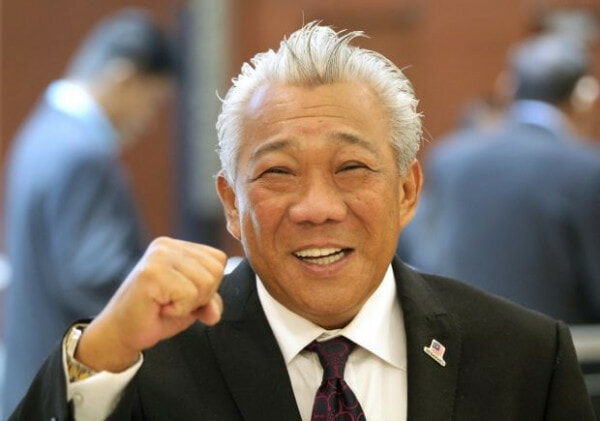 According to reports, he also expressed disappointment that not a single BN Sabah member was elected as a minister, despite the coalition being one of the first to give support to Pakatan Harapan (PH) to form the federal government and for Anwar to become Prime Minister.

Nevertheless, Bung hoped that the decision made by Anwar doesn’t mean that the federal government would sideline Sabah, especially in terms of development and infrastructure projects.

Furthermore, he urged for the government to expedite the building of the Pan Borneo Sabah highway project for the benefit of the people in the state.

For reference, here are all the parties and coalitions that won seats during the 15th General Election (GE15) in Sabah:

From the above, only Ewon Benedict from PH and Armizan Mohd Ali from GRS were elected as ministers in Anwar’s Cabinet.

So, what do you guys think of the statement by Bung Moktar? Share your thoughts with us in the comments. 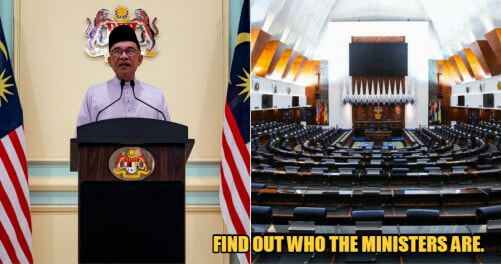