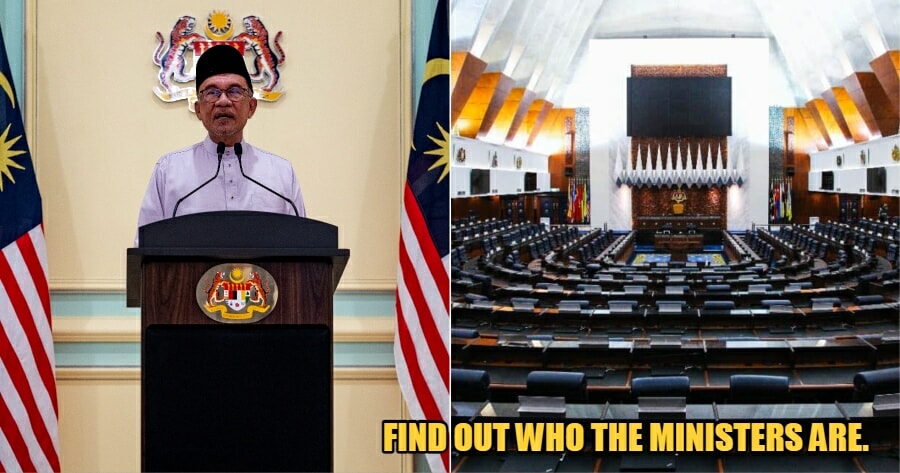 10th Prime Minister of Malaysia, Dato’ Seri Anwar Ibrahim, took to a live press conference to announce the new line up for his Cabinet, after the Yang di-Pertuan Agong Al-Sultan Abdullah Ri’ayatuddin Al-Mustafa Billah Shah, had consented to the list of new Cabinet members.

The list of new Cabinet members are as follows: 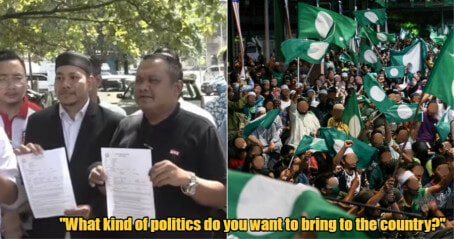