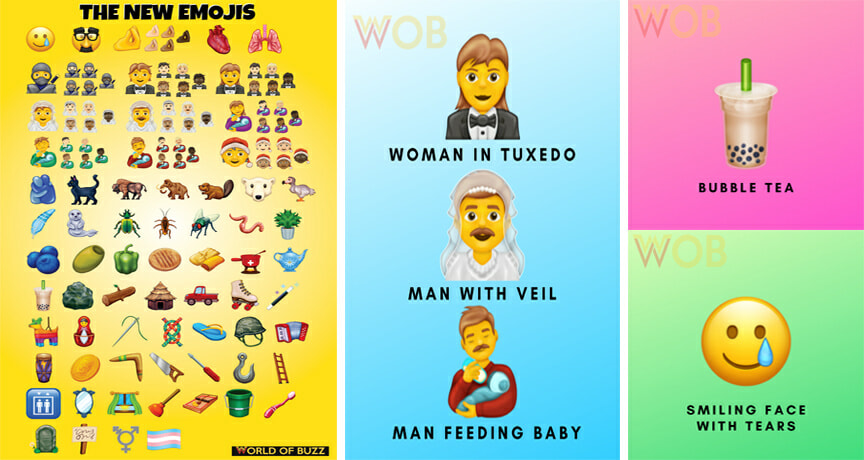 The new emoji list for this year (2020) has now been unveiled and there is a total of 117 emojis which made the final cut.

These new emojis centre around different animals and food items, as well as some diverse and gender-neutral characters. Those include a woman in a tuxedo, a man with a veil, and a man feeding a baby. 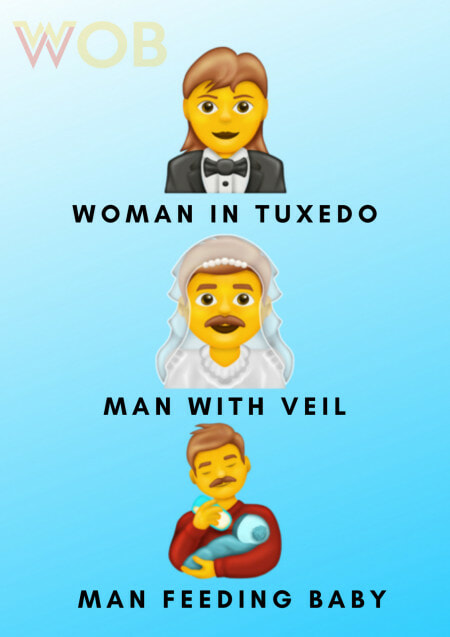 Food items such as bubble milk tea is also included. Where them ABGs at?! 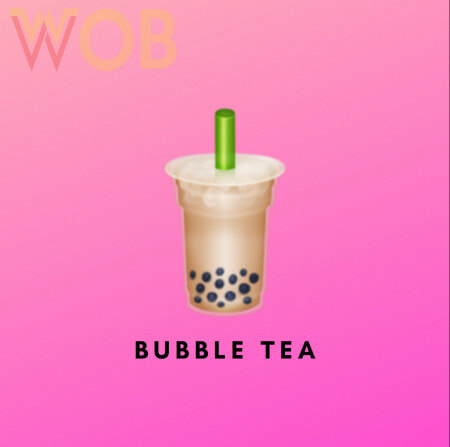 There is also a smiling face with a tear emoji. Well, that’s how we live our lives every day. 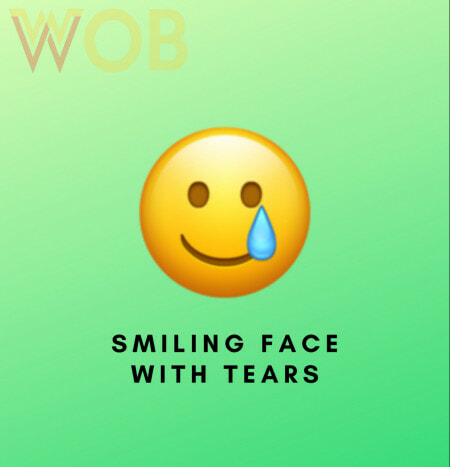 Ma che vuoi in Italian is a hand gesture with all fingers and thumb held together. It is also called the “finger purse”. You have probably seen this gesture a lot in memes. So the next time someone drives you nuts for being very confusing, you can perhaps spam them with this emoji. 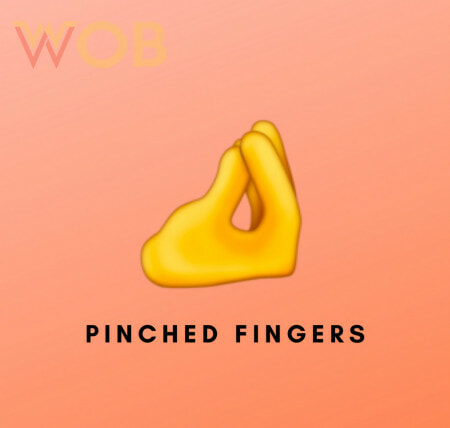 Emojis of cockroaches and worms are also included in this new emoji list, not exactly sure which context to use them in though, perhaps the next time you want to complain about these insects appearing in your bathrooms? 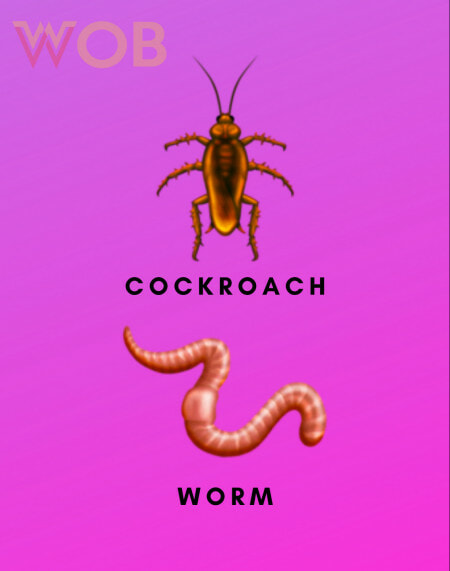 A disguised face emoji with big glasses, a large nose, thick eyebrows, and a moustache is also introduced to refer to someone in disguise. There are also the transgender symbol and transgender flags included in this new emoji list. 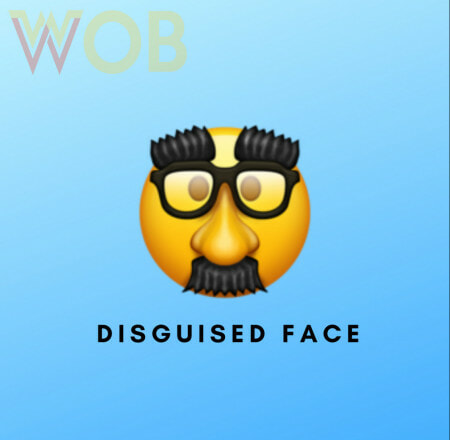 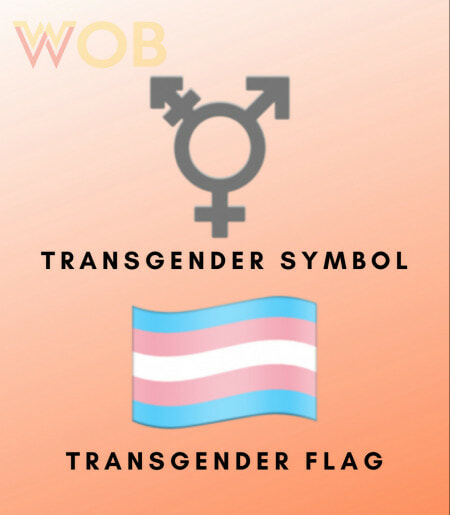 This the full list of new emojis that will be introduced apparently in October 2020, according to Emojipedia. 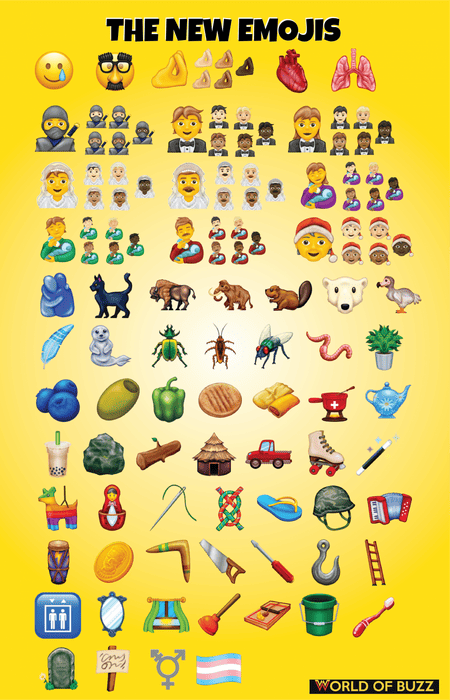 Are you excited for these new emojis? Tell us in the comments!

Also Read: Apple May Not Include A Charger Nor Earphones For The New iPhones