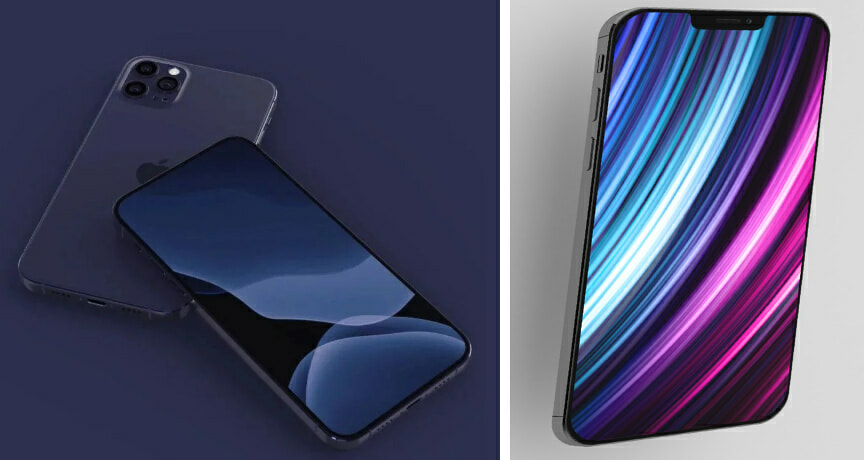 The new Apple iPhones are expected to launch in around September 2020, and they may not include the familiar charger anymore.

In June 2020, multiple global news sites reported that the new iPhones will not include their signature Lightning ports anymore, and will be replaced by the wireless charging technology. A “completely wireless experience” will be offered to the users and charging will be done in other ways, according to Apple Analyst, Kuo Ming-Chi by MacRumors.

Correspondent to that, Nikki Asian Review reported that Apple will no longer include a charger in the box and wired earphones for its coming products. Apple also wants to further promote its Airpods. 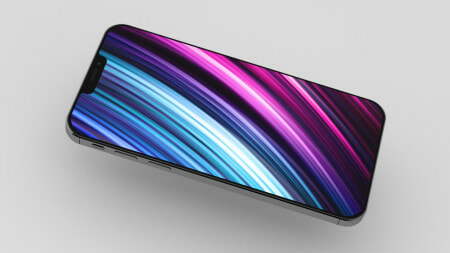 “To lower the cost a bit is one reason, but not necessarily the most important one… The reason why Apple does not include those two accessories is also that a lot of existing iPhone users already have many of them over the past few years,” according to Nikki Asian Review.

However, according to updated news from MacRumors, the iPhone 12 will still include a lightning port, instead of going entirely wireless. The new iPhone design will also have minor changes like: 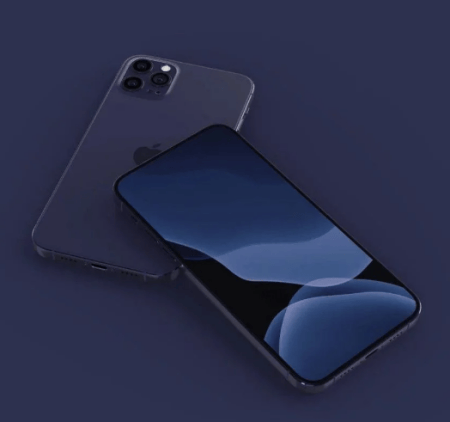 Apple will also go for flexible OLED (organic light-emitting diode) screen displays, with a notch on the top of the phone for the use of Face ID.

According to a veteran display analyst Eric Chiou, “Apple has no choice but to turn to OLED displays because its competitors have already done that, and of course every Apple shift in technologies will have huge impacts on its suppliers.” However, it is said that the market for LCD displays will not die off easily, as it is more cost-effective, and will be used by Apple for its older products like iPhone SE.

It is possible that Apple will not introduce one more camera lens, but three lenses with a LiDAR laser light sensor instead.

According to Macworld, Bloomberg predicted that Apple will introduce a more powerful 3D camera, as a part of Apple’s thrust into AR, and it seems very likely for the time being. The ability to create a fake group selfie, a useful feature during the quarantine, is also probable to be implemented as a software.

It is also essential to note that the forthcoming iPhones will allegedly be 5G, and will thus be available for the users, depending on the geographical areas.

The founder of DisplaySearch, Ross Young, said in a deleted tweet that Apple will be introducing the iPhones in different screen sizes, which are:

Prior to any official statements from Apple, there will only be predictions on how the new iPhones will be like.

What do you think about Apple’s new products not having chargers and wired earphones anymore? Tell us in the comments below.

Also Read: BMW Drivers Will Soon Be Able Their Replace Their Keys With An iPhone Feature