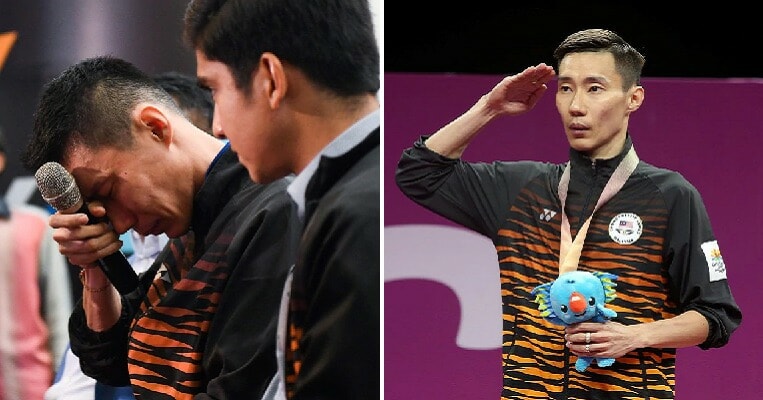 Malaysians were waiting with baited breath for badminton legend’s Datuk Lee Chong Wei’s press conference today (13th June) as he had an important announcement to make. There were rumours that he may be announcing his retirement especially after his battle with nose cancer in July last year. 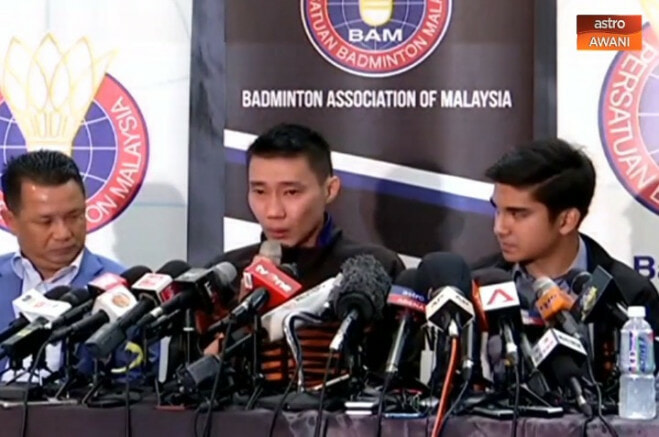 In the scheduled press conference, the badminton star formally confirmed that he is officially retiring after 19 years in the sport. He thanked all his fans, family and also Malaysia for the support while tearing up. He said that he made the decision after the most recent check-up with his doctor in Taiwan. He said that he wanted to spend more time with his family and had informed the Badminton Association of Malaysia, who respected his decision.

“She told me to rest. I took rest and discussed it with BAM and (Youth and Sports Minister) Syed Saddiq. I said after Raya, I will retire. (But) my health is more important,” the three-time Olympic silver medallist said while stopping to wipe his tears. 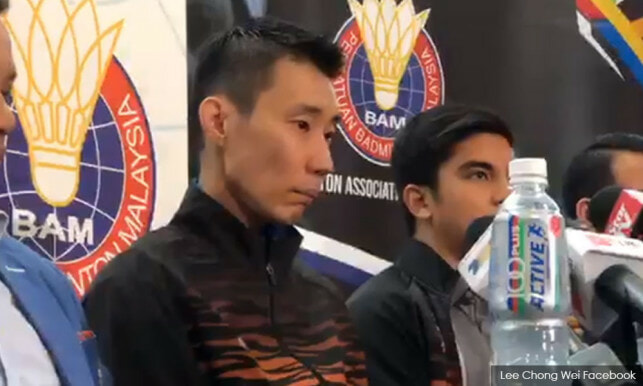 Regrettably, this means that he cannot fulfill his dream of winning an Olympic gold medal but due to health issues, he has no choice but to retire. When asked about his future plans, he said that he doesn’t have any at the moment but wants to take his wife on a honeymoon as he did not have time to do so since they got married in 2012. He added that he had been appointed as Chef-de-mission, otherwise known as the person in charge of a national team at an international sports event for next year’s Tokyo Olympics.

Posted by Badminton Association of Malaysia – BAM on Wednesday, June 12, 2019

Thank you Datuk LCW for your contribution to the Malaysian sports scene!

Also read: Lee Chong Wei: “The Cancer Treatment Was a Nightmare, I Could Not Speak or Eat” 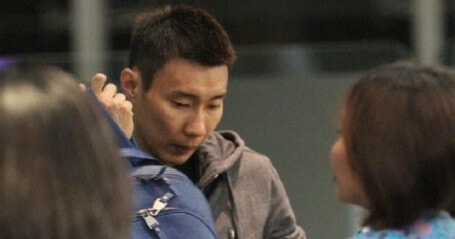