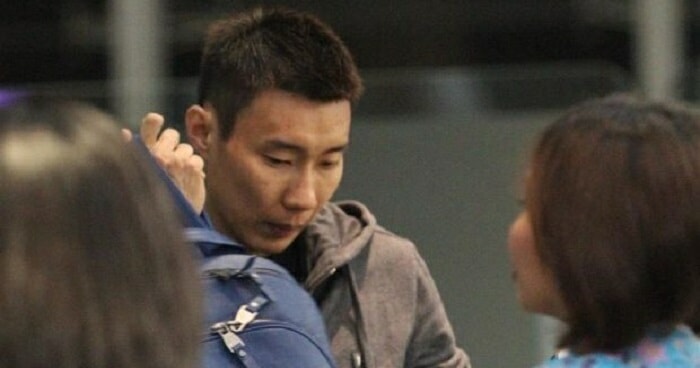 Earlier in July, it was revealed that Malaysian badminton star Datuk Lee Chong Wei had to take a break from his career in order to undergo treatment in Taiwan for what was then referred to as a “career-threatening disease“.

However, a few months later in September, the athlete announced that he was actually battling early-stage nose cancer.

His road to recovery certainly has not been easy. He explained his decision to receive treatment in Taiwan instead of China, as he feared that news of his illness would be leaked. 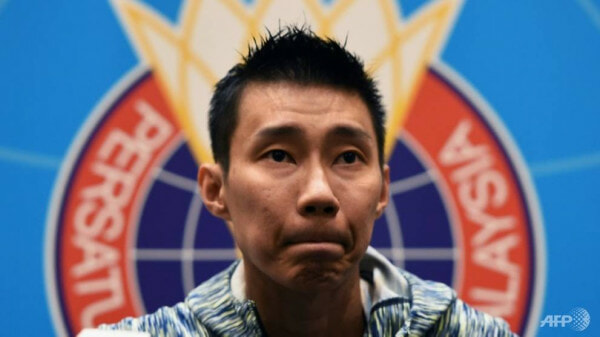 On top of that, he called the entire process of his cancer treatment a “nightmare”. Datuk Lee Chong Wei had to undergo 33 sessions of proton therapy, and it even caused him to lose his voice and appetite at one point. He was quoted by Channel NewsAsia as saying,

“By the third week, it has taken a toll on my throat. I could not speak or eat. I’m just so glad the worst is over now.”

While he has made some major progress with his recovery, the badminton star announced that he would make his highly anticipated return to the court in January 2019. He initially wanted to return earlier in December, but he is still waiting for the green light from his doctors first. He told The Star,

“I think the earliest I can come back is probably in January. I need to go for my follow-up check-up with doctors in Taiwan later this month and see what they say then.” 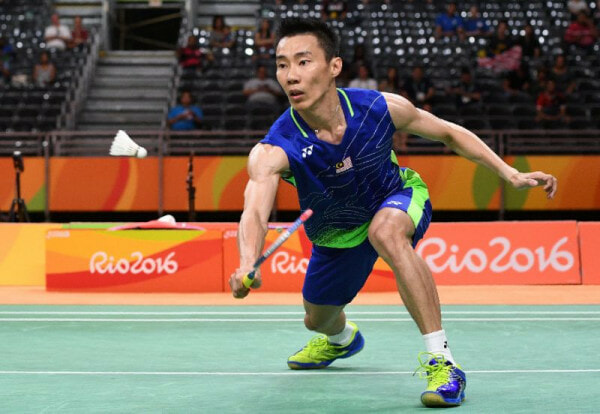 “I’ve been constantly keeping in touch with them and they have reminded me to take it easy and not to rush it because this is not an injury. It takes time.”

“It’s also better for me to come back in January and start afresh. Besides, the national team will also be going on a break during the year-end.”

“My target is the All-England, but I can’t really be sure I will come back by then.”

Chong Wei also hopes to compete in the 2020 Tokyo Olympics, since the qualifying period begins on the 1st of May 2019.

We wish Lee Chong Wei all the best in his recovery and hope he gets to come back to the court next year. We’re all rooting for you!

Also read: LCW: “I Cried for a Week. I Couldn’t Eat or Sleep. But I Know Life Has to Go On” 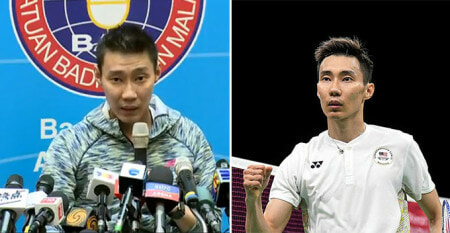