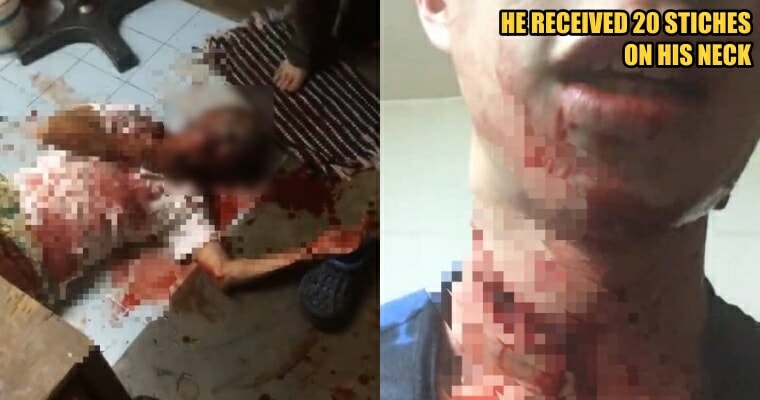 “If I didn’t protect my mom, she would’ve died.”

A brave 21-year-old son got stabbed in the neck trying to protect his 55-year-old mother.

The culprit? His stepfather.

The young man and his mother just arrived at their Ayer Itam apartment last night (22 June) when his 61-year-old stepfather began attacking them with a kitchen knife in one hand and a fruit knife in the other.

Seeing as how his mother was being targeted in the attack, the son quickly tried to protect her from being harmed. Unfortunately, both mother and son were stabbed in the neck, and she ended up lying in a pool of blood. 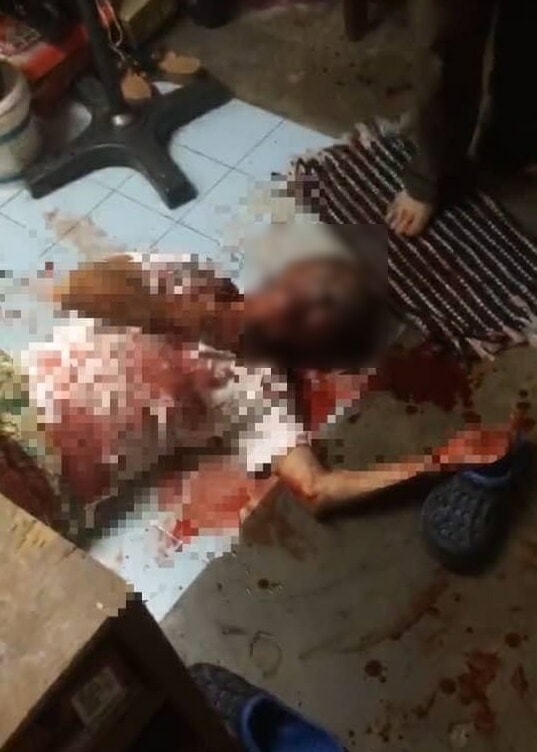 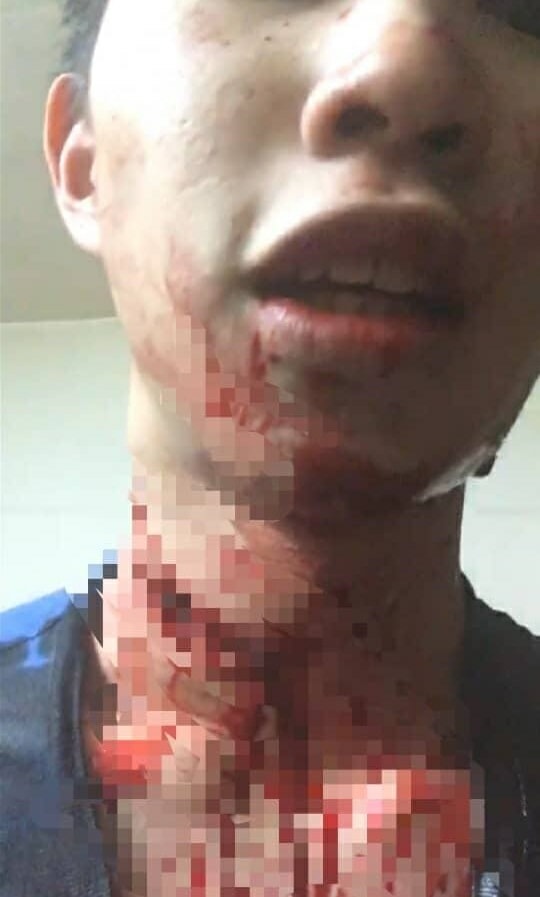 The smart young man quickly recorded the ghastly scene with his phone and sought help from his relatives.

All three of them were sent to Penang General Hospital to receive treatment that very night. The 21-year-old had a total of 20 stitches on his neck and some on his fingers. Luckily, both the mother and son are alright.

The culprit hurt himself in the head, face and abdomen, although the wounds aren’t severe. He was then arrested in the emergency ward. 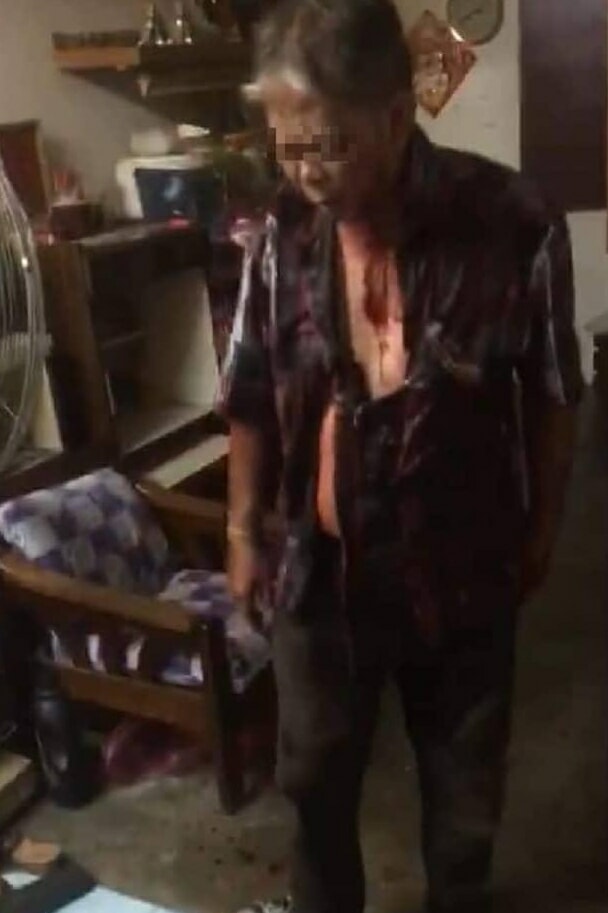 According to the son’s report to the police, his stepfather had always been violent at home, and his mother had been abused before. But he never made any police report because he doesn’t want to make it a big deal. However, knives were used in this current attack and that was really the last straw.

The woman revealed that the man is her boyfriend, and he had been suspecting that she’s cheating on him, as reported on Sin Chew Daily. Fueled by jealousy, her boyfriend began to behave strangely for the past few days, bombarding her with questions that she refused to entertain, resulting in him trying to “get both of them killed”.

We hope everyone will be able to heal from this attack.

If you’re currently experiencing any form of domestic abuse, please do not hesitate to disclose it to your friends or family members that you trust, and also report it to your nearest women’s rights organisation.

Also read: Embarrassed Husband Abuses Wife for Not Knowing How to Dress Up & Look Pretty 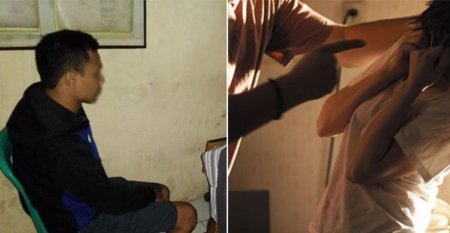