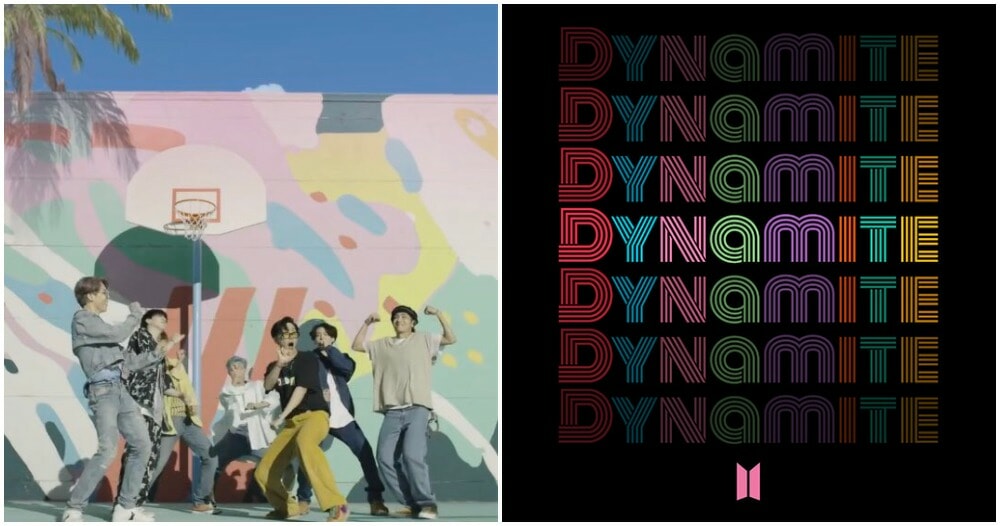 The highly anticipated song, Dynamite by BTS, has finally premiered on YouTube and let’s just say it had an eruptive start. Garnering over 10 million views after 21 minutes of its premiere, the music video instantly took over the record for the biggest premiere in YouTube history! 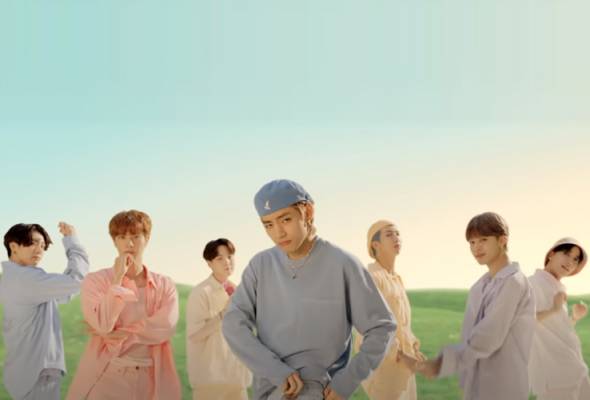 According to BigHit Ent. Dynamite is a disco-pop song that gives off retro vibes and is filled with an upbeat rhythm. The lyrics are fully in English, making this their first English song. Not to mention, the K-pop stars’ dancing incorporates tons of 70’s disco moves that we can all dance along to.

“In this song, the global superstars find happiness by doing what they do best: engaging in a perpetual cycle of giving and receiving joy with the world through music and performances.”

This infectious song will truly light up someone’s day like dynamite as it has with ARMY all across the world. Their persistence and determination in supporting their favourite K-pop boy sensation have truly helped BTS to break YouTube’s premiere record in minutes!

According to Astro Awani, their previous music video, ON, also held the record of gaining the quickest views of 10 million in an hour.

Catch this new upbeat and funky song, Dynamite, by BTS. You’ll definitely see yourself bobbing your head to it. Let us know in the comments below of what you think about BTS’ new song!