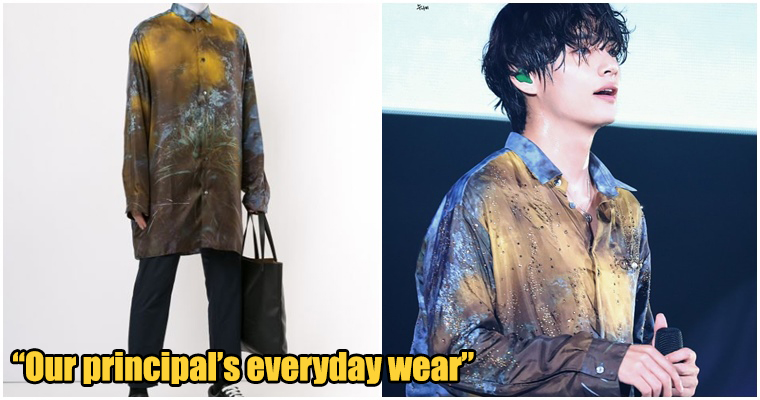 Once you see it, you can’t unsee it.

The sensational K-pop group BTS gained a lot of attention this year, especially after producing the song ‘Boy With Luv’ in a collaboration with American singer Halsey.

Even after completing a world tour earlier this year, the group of 7 hunky guys still performed beautifully in a concert at Japan a few days ago as a tribute to their die-hard fans, the BTS ARMY. And according to them, the show was not in the least bit disappointing as the audience was mesmerised by their performance at the Zozo Marine stadium.

What we’re here for however, is an outfit wore by one of the members, Kim Taehyung, which definitely stole the Malaysian ARMY’s attention.

In a post tweeted by @syihax, the peculiarly designed shirt that he was wearing was compared to the batik shirts that we would usually see parents, teachers or government workers wear during official meetings and such.

Adding to the humour, the public now simply can’t get the image out of their head and were greatly amused to see the traditional garment look-alike tucked in.

The casual joke gained a lot of attention from netizens with 14.5k retweets and 14.5k likes.

“Feels so weird to see tucked in batik shirt.”

Despite how it looks, most parents could definitely never afford the ‘PIBG’ shirt as it is actually sold for RM4K! 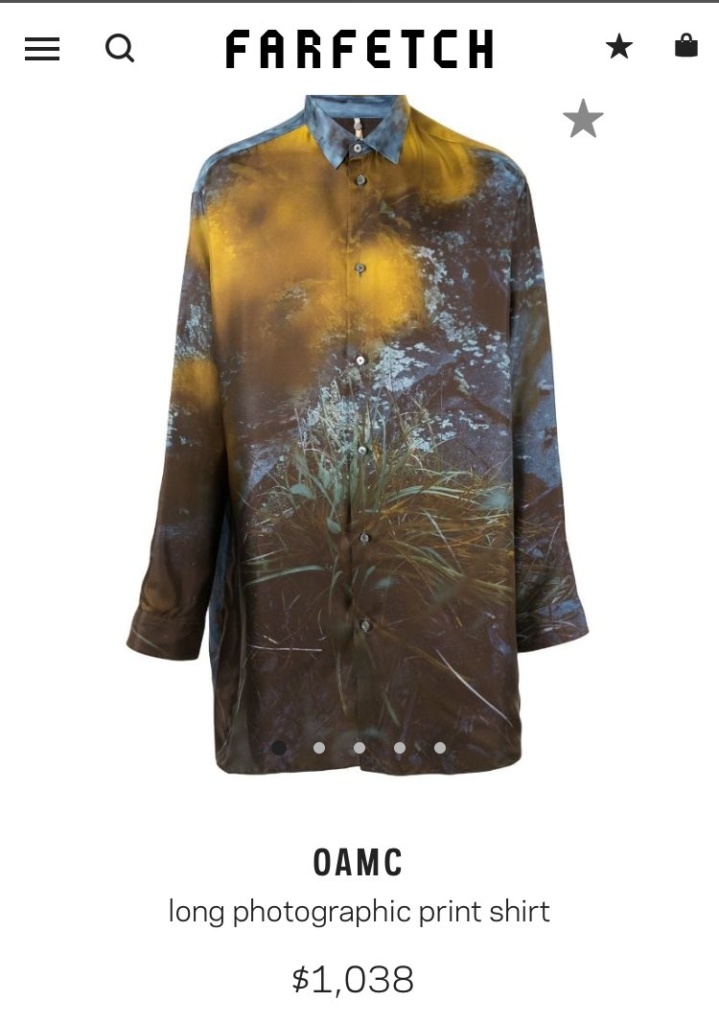 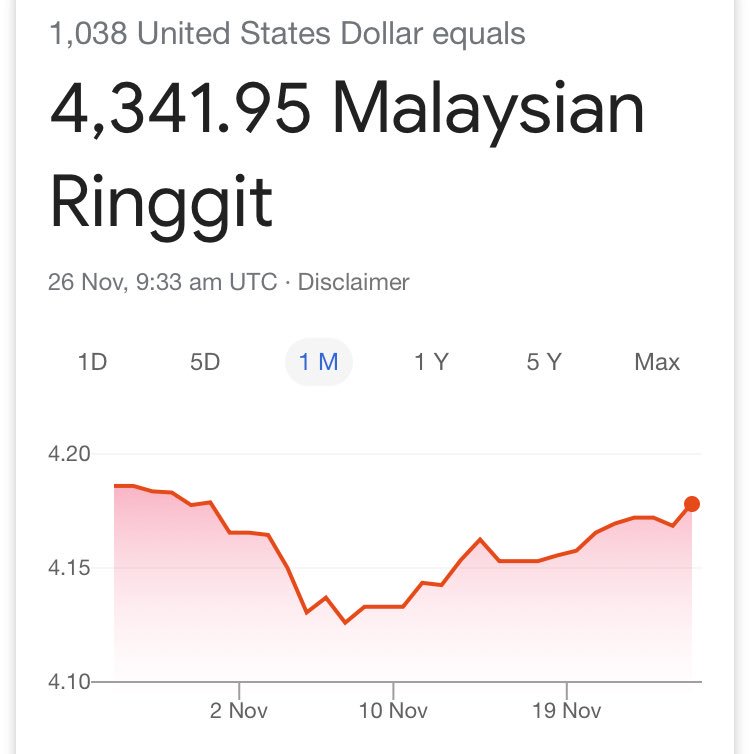 Now to Clorox our minds so that we won’t see our dads dancing when watching Taehyung. 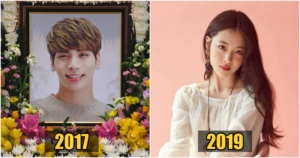