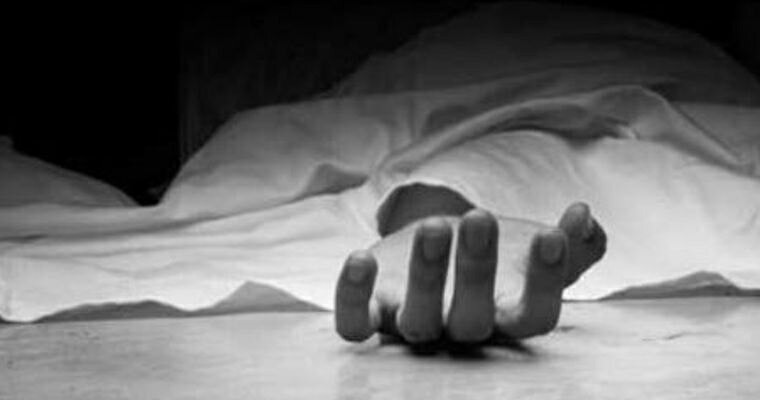 Recently, a company decided to come forward and claim that a deceased body found floating in a pond a few weeks ago may very well be one of their foreign workers who had run away from his quarantine hotel just a few weeks prior. 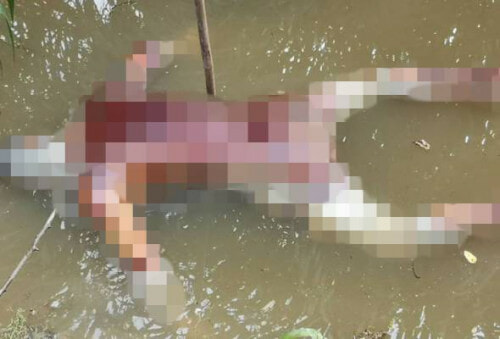 As reported by myMetro, the dead body was found undressed with organs missing and floating face down in a mining pool at Kampung Orang Asli, Bukit Dugang, Dengkil on 10 November.

Hospital autopsy showed that the victim was believed to have passed away 5 days prior to the discovery, and the deceased’s clothes and identity cards were nowhere to be found. Investigation near the surrounding Orang Asli populated area also came to no avail as no family members were reported to have gone missing. 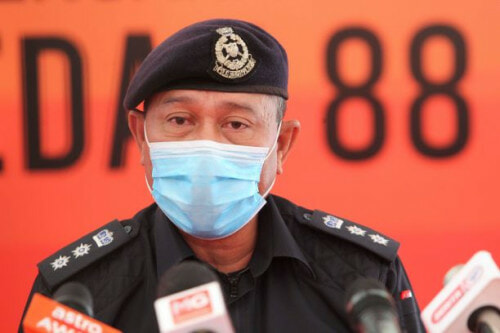 However, recently a company has come forward believing that the dead body was a foreign worker who had gone missing after escaping his quarantine hotel.

“After two days of quarantine, the victim was able to escape from the Marriot Hotel Quarantine Center here. Then his body was found floating without internal organs in the former mine,” he said.

Police are in the midst of verifying the victim’s identity after submitting a DNA sample through the embassy of the victim’s alleged country of origin. 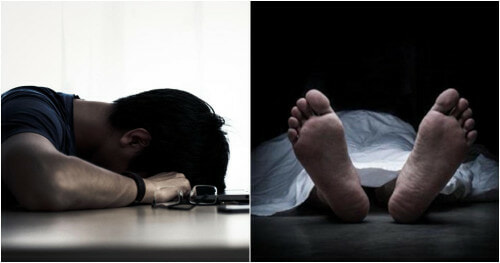