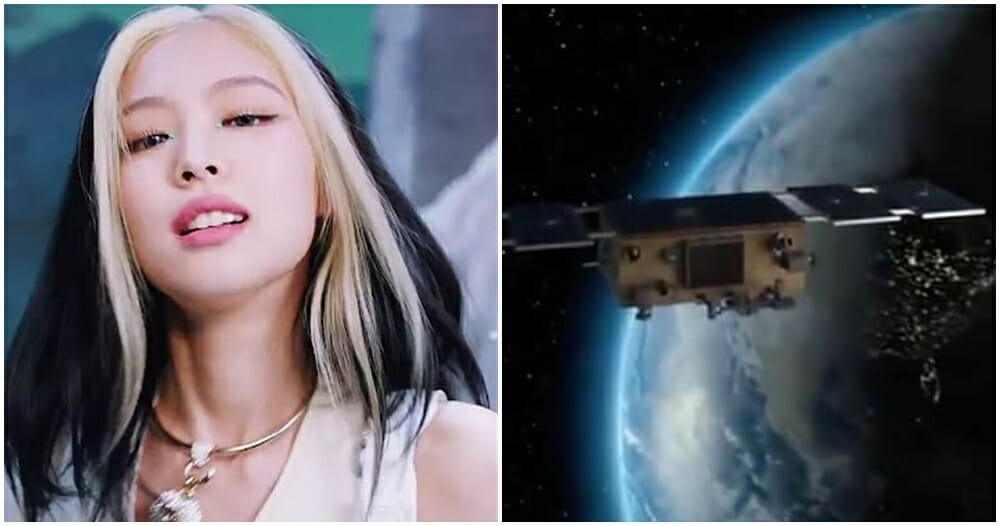 Look up in the sky it’s a bird, it’s JENNIE!

K-pop star, Jennie, from the internationally renowned girl group, BLACKPINK, will have her face featured on a satellite orbiting earth on 8 August. 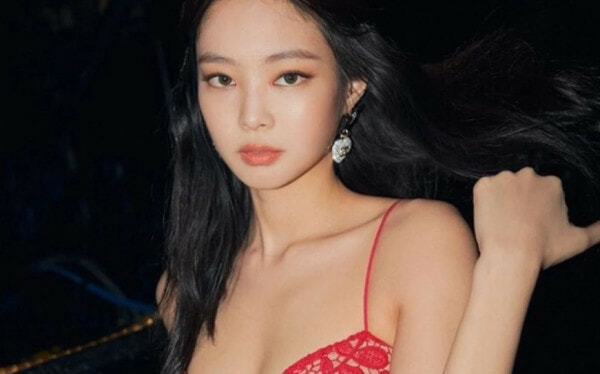 According to allkpop, BLACKPINK fans are eagerly anticipating the group’s fourth debut anniversary that’s just around the corner (8 August). Many have even planned special gifts and surprises to celebrate the occasion.

JENNIEBAR, Jennie’s biggest Chinese fansite took to Twitter to announce that they will be showing their support for the K-pop star by displaying her pictures on a satellite known as Ladybug-1 on the day of the band’s anniversary.

On Aug. 8th, photos for #JENNIE Debut Anniversary will be lit up on Ladybug-1 Satellite.
Ladybug-1 will circle the earth on 8/8. Video feedback will be presented.

Among all the stardusts and galaxies, the only one in my eyes is you. pic.twitter.com/d56AWCAZZa

According to the tweet, Ladybug-1 will orbit the earth and video feedback will be presented so fans won’t miss a single second.

Ladybug-1 is a $16 million USD satellite that will be launched by China’s commercial satellite operator, Commsat, as reported by sources from SBS News.

On 4th August, BLACKPINK teased the release of their second single of the year, set to debut on 28th August.

Truly a gift that’s outta this world! What do you guys think?

Also read: Blackpink’s ‘How You Like That’ Music Video Receives Backlash After Using Hindu God In a Scene