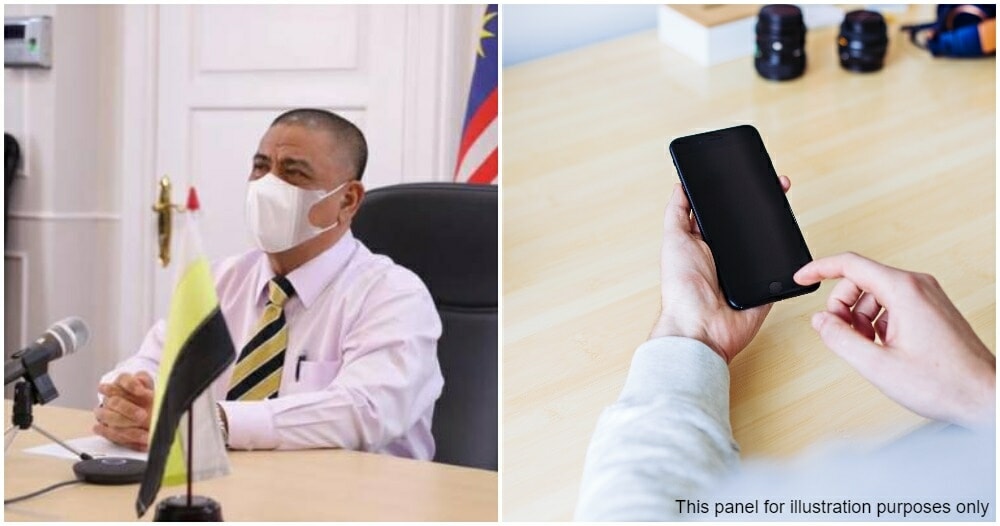 With online learning still being the norm, the Perak government is in the midst of giving smartphones to students from B40 families.

However, controversy arose when an EXCO member said that if students complain about the device, it means that they used it for other things such as playing games. Speaking on that, the Perak Menteri Besar said,

“I am unsure what is the main reason that made people question this free donation.”

“When we’re in need, whatever people donate, we should just take it. There’s no need for demands. When we’re going through tough times and people give us sardine, we just eat the sardine. We won’t demand for chicken, right?”

“So, we want to say that the smartphone was given for free and we took it and gave it to the students,” said the Perak Menteri Besar as reported by Awani. 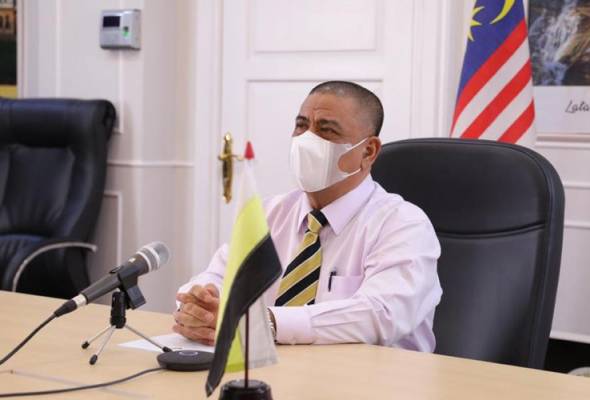 He also asked people to look at the positive side by saying: “This is better than nothing, if we did not have this contribution then it means that a few thousand B40 students will be device-less and unable to join online classes.”

An incident where a given phone had burst into flames was highlighted by Muar MP Syed Saddiq. Regarding that issue, the MB said:

“From the 100,000 given, there might only be one that burst into flames. So there’s no reason to launch an investigation based on that.”

Also read: “If they complain, it means they installed games” Says Perak Govt On Phones Given To B40 Students 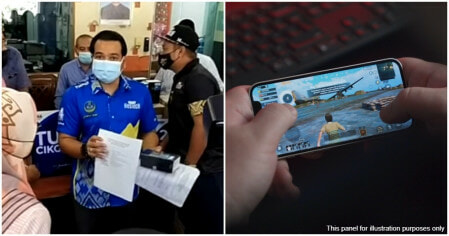