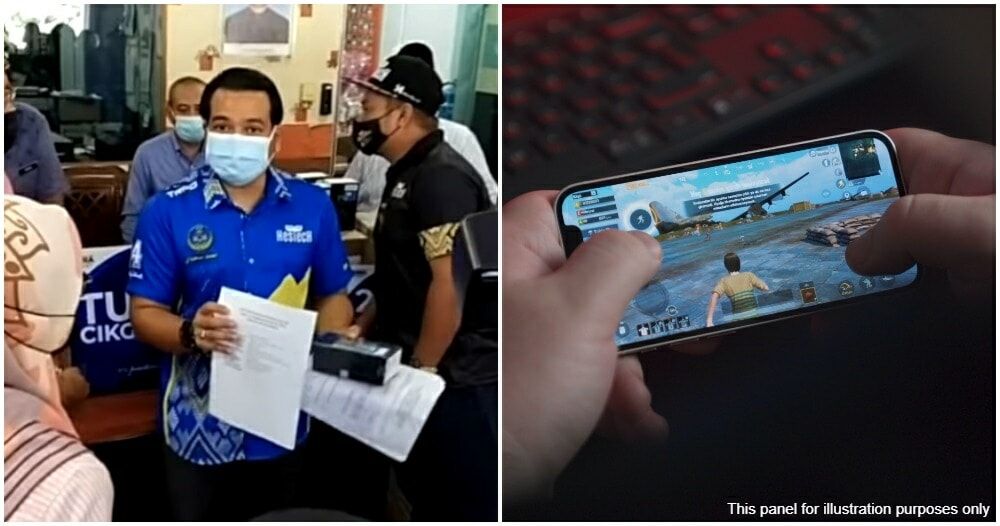 Since the implementation of FMCO, students have started studying from home again. So it’s a given that students will need devices and stable internet access.

Through the Cikgu Saraani Tuition programme by the Perak Government, about 20,000 smartphones will be given to students in the B40 category. 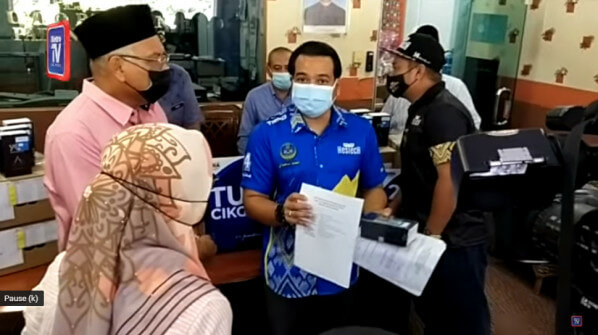 Ahmad Saidi Mohamad Daud who is the head of the committee for Education, Higher Education and Human Resources said that the smartphones are used exclusively for at-home learning and are suitable for an educational application called “Frog Play”.

“The application has many quizzes for revision for all core subjects taught in school from Standard 1 to Form 6 and they can be accessed 24 hours a day.”

“But if the students complain that the smartphone given is slow or is of low quality then I believe that the student is using it to play games online. The performance of the given smartphone will surely be affected when ‘heavy’ applications such as games are installed.”

“Hence I ask that the students who are beneficiaries of the TCS programme, as well as their parents, use the smartphone for at-home learning only,” reported Harian Metro. 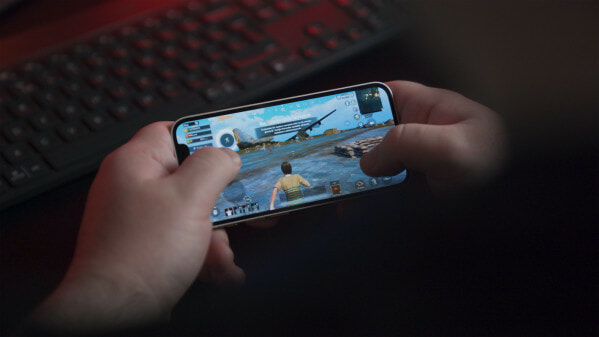 “The smartphones will be going to this year’s SPM candidates and those who come from B40 families.”

Ahmad Saidi Mohamad Daud also said that the government has made other initiatives through the TCS programme.

Muar MP Syed Saddiq has spoken out about this issue in a tweet:

“Purposely giving low-quality phones as they think the worst of students. If you want to help, give good quality ones. Students can learn through Google Meet, Telegram, YouTube, the phone memory needs to be large, they will also need to video call their teachers, etc. Why do you want to make things difficult for the students?”

What is your take on this? Let us know in the comments! 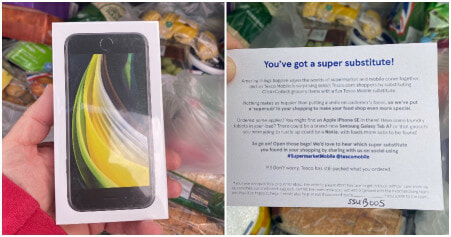