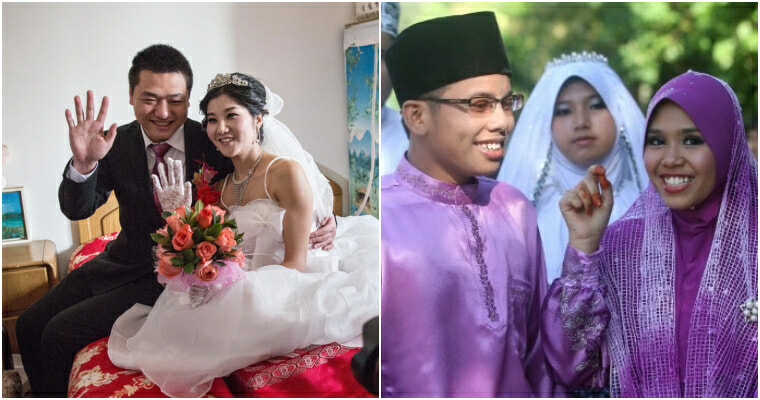 New US research has found that people who spend years being married are not that much happier later in life than those who have spent a lifetime being single.

The new study by researchers from Michigan State University followed 7,532 people between the ages of 18 to 60 to see who reported being the happiest later in life.

Of the participants, 79 per cent were married throughout their life, spending the majority of it in one marriage; eight per cent were consistently single or spent most of their lives unmarried; and 13 per cent had a mixed relationship history, which varied between being in a relationship, being single, getting divorced, remarrying or being widowed. 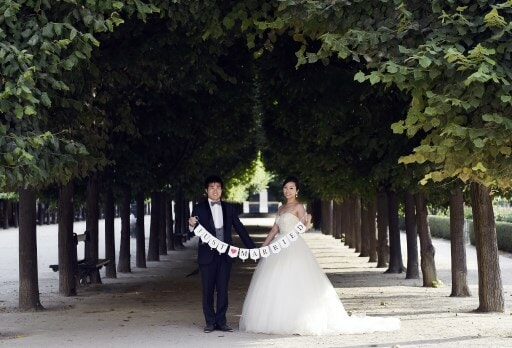 After asking the participants to rate their overall happiness level later in life, the researchers found that though married people reported being slightly happier, they were not significantly happier than those who were single. 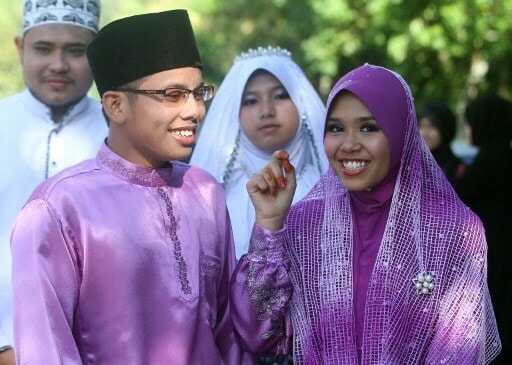 Although marriage has previously been linked to higher levels of wellbeing, the new findings, published in the Journal of Positive Psychology, suggest that being married doesn’t necessarily make you much happier. The researchers noted that previous research has tended to look at the effect of marital status at one point in time or over a relatively short period of time, whereas their study is one of the first to look at the happiness levels of married, formerly married and single people at the end of their lives to see what effect their relationship status has had on their wellbeing over time.

“People often think that they need to be married to be happy, so we asked the questions, ‘Do people need to be in a relationship to be happy? Does living single your whole life translate to unhappiness? What about if you were married at some point but it didn’t work out?'” said co-author Dr William Chopik. “Turns out, staking your happiness on being married isn’t a sure bet.”

“When it comes to happiness, whether someone is in a relationship or not is rarely the whole story,” he added. “People can certainly be in unhappy relationships, and single people derive enjoyment from all sorts of other parts of their lives, like their friendships, hobbies and work. In retrospect, if the goal is to find happiness, it seems a little silly that people put so much stock in being partnered.” 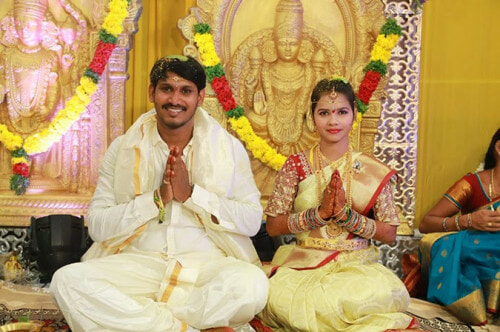 Chopik and co-author Mariah Purol also said that if you’re unhappy, to begin with, getting married is not likely to drastically change that.

“It seems like it may be less about the marriage and more about the mindset,” Purol said. “If you can find happiness and fulfilment as a single person, you’ll likely hold onto that happiness — whether there’s a ring on your finger or not.”

Also Read: M’sian Couple Finds Out They Were Half-Siblings After 30 Years of Marriage