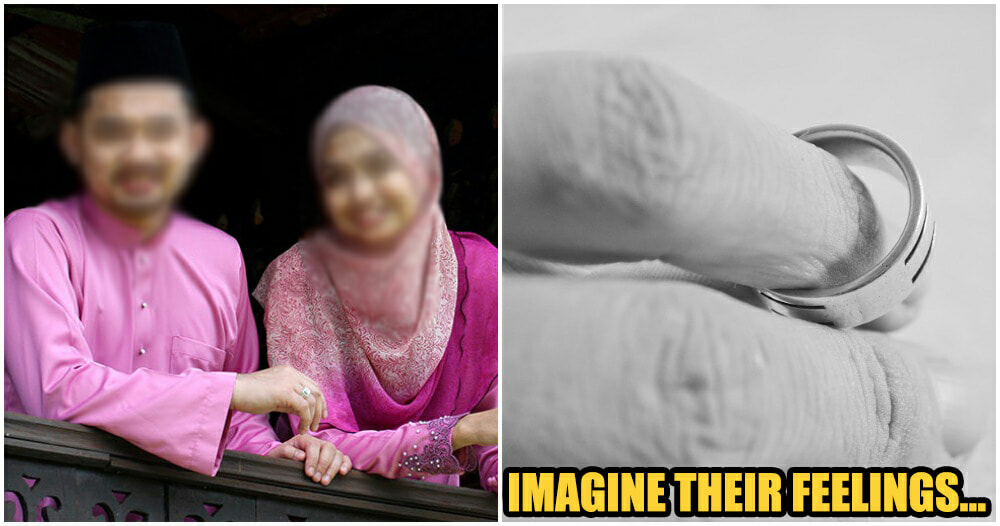 Life is unpredictable. You never know what’s going to happen next. At the end of the day, you just accept everything as part and parcel of life and move on. From our view, nothing ever seems too big that it will affect us in the long run. However, there are exceptions to that, like the case of this couple, who received one tiny revelation turned their lives upside down.

Twitter user @ibcig posted a thread about this couple whom his teacher once knew. This couple were married for almost 30 years, had kids and grandkids, and were a very loving couple indeed. But they had no other choice to get divorced as they found out they were step-siblings. As his teacher’s husband was a divorce lawyer, she knew a lot of stories about divorced couples.

If that didn’t surprise you enough, wait till you hear the whole story. So, this couple shares the same father, who was a lorry driver. As a lorry driver, his job entailed him travelling all over Malaysia and that’s when he quietly got married. His assumption was probably that both sides would never find out as the woman’s family is from Terengganu and the man’s family is from Johor.

“It’s not like there was Facebook or social media last time for anyone to investigate. When they found out they share the their father’s name, they merely brushed it as a coincidence.”

To clarify, their father died when they were both in primary school! So, how did they found out they were siblings? When the husband’s mom passed away, the whole family came for the tahlil. There, he happened to accidentally find a picture of his father and in excitement showed to his wife and mother-in-law.

And that’s when their lives were turned upside down.

In the wake of the revelation, the wife’s mom said that they were actually half-siblings, and they had no choice but to get a divorce. Imagine building a life for almost 30 years, and sharing kids – even grandkids, and then to simply separate for a mistake that’s not even your own.

This couple’s story is heartbreaking indeed as just because their father messed up, they are the ones who had to face the music. No matter what your view on polygamy is, the least you could do is at least inform and have a discussion with all parties involved. 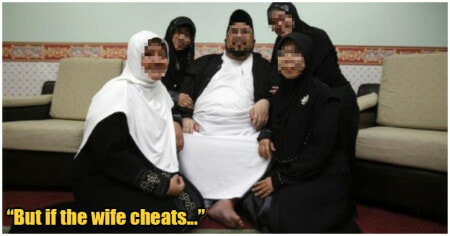