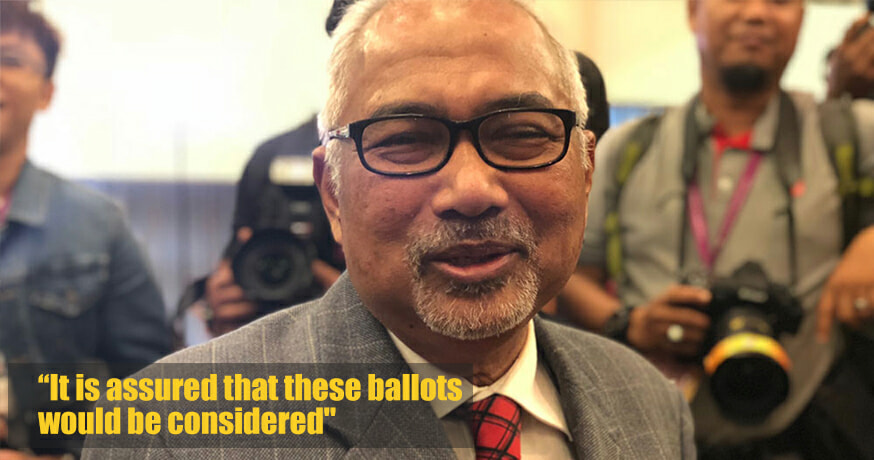 By now, you’ve heard many cases of unstamped ballot papers happening in polling stations across the nation. Of course, this is pretty worrying as we’ve always been told that ballots without a serial number and official stamp will be counted as invalid votes.

However, Election Commission chairperson Mohd Hashim Abdullah has assured voters that ballot papers issued to them without the official EC stamp could also be counted as a ‘valid’ vote.

The statement was released at a press conference in Putrajaya where he addressed a complaint that the EC had received regarding the matter.

“The returning officer is there and so are the polling agents of the candidates there to witness it. Hence, it is assured that these ballots would be considered,” said Hashim. 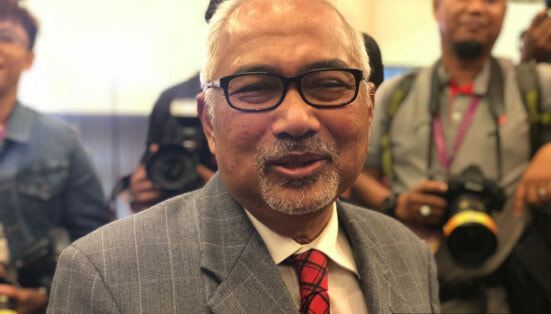 He also addressed the concern of the mixed up ballot papers for the state and parliament seats, saying that the ballots will be sorted into their correct boxes – prior to the counting process – in front of the returning officer.

The EC chief also stated that there will be no time extensions for the voting period despite the long queues at polling centres.

“We have to follow the gazetted time (8am to 5pm), however the EC will open more polling booths if needed should the situation call for it,” said Hisham. 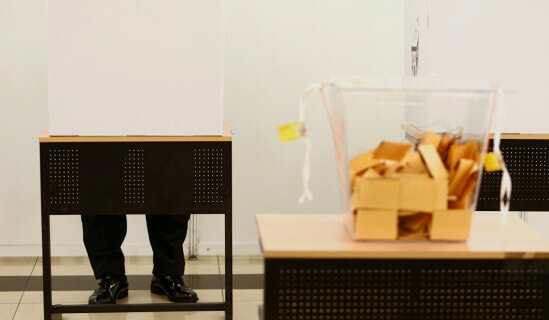 As of 3pm, the total turnout of registered voters stands at 69% nationwide. With less than an hour left till polling stations are officially closed, here’s to hoping everyone get their chance to cast their ballots in time!

Also read: Malaysians Are Furious Over These Images of PM Najib Razak 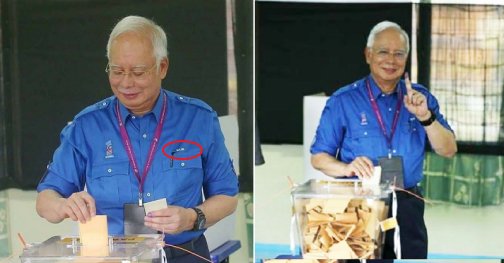