It’s upsetting to hear anything bad happening to an innocent child and it’s no different for this case. *sigh*

Recently, a 13-year-old teen was believed to have sodomized a 5-year-old child that was under the care of his mother, who was the babysitter of the victim. 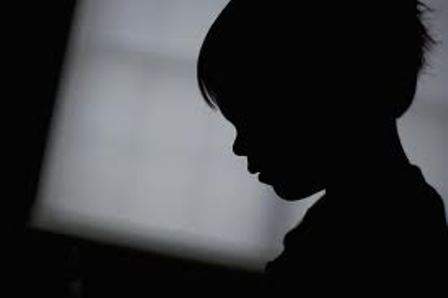 For illustration purposes only | source: edexlive

According to The Star, Pontian OCPD Supt Mustafa Bakri Salleh said that the mother of the victim filed a police report yesterday (14 November) around 9.37am. He said in a statement,

“The boy admitted to performing the act on the victim when his mother, the victim’s babysitter, was not at home.” 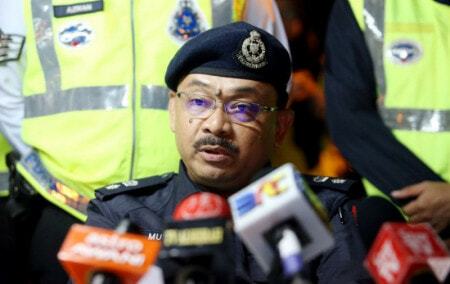 The case is currently being investigated under Section 377C of the Penal Code and the suspect has been detained for four days to assist with investigations.

Unfortunately, these cases have become far too common for us. Where do kids even get such ideas of performing those terrible acts? We hope the 5-year-old victim can overcome this ordeal.

Also read: 14yo Suspended From Penang School for Allegedly Sodomizing 16yo Senior 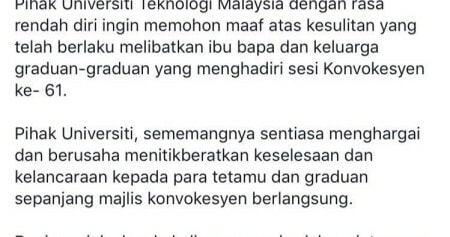