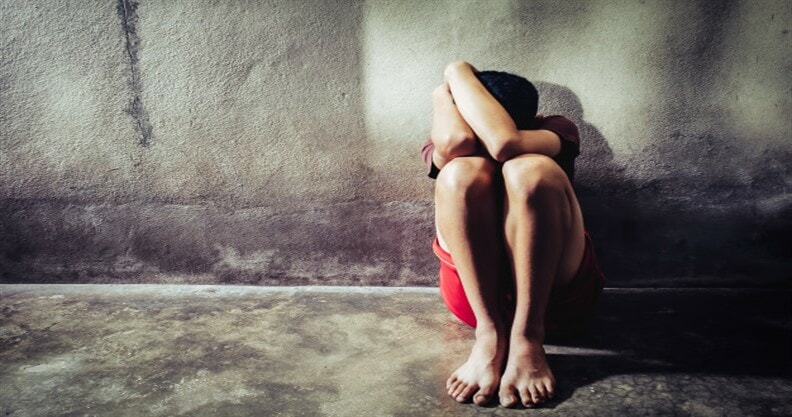 Yikes, what’s going on in schools these days lah?

According to Berita Harian, a 16-year-old boy reportedly became a victim of sodomy by a 14-year-old junior and the incident happened in a public restroom at Mak Mandin in Penang last July. The victim, however, only lodged a report last night (24 Oct.)

Seberang Perai Utara (SPU) police chief ACP Noorzainy Mohd Noor said that the victim has not been in school since he was 12 years old and the suspect has since been suspended from school due to the incident. 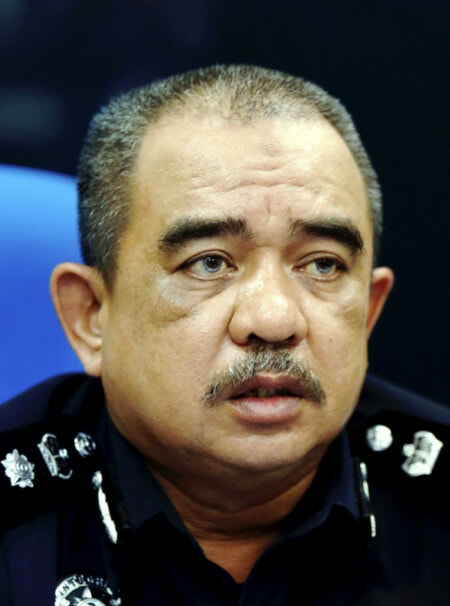 “The victim has been sent to Hospital Seberang Jaya for examination by a specialist and the 14-year-old suspect has been detained for further investigation under Section 377 of the Penal Code,” he added.

In a separate case, just yesterday (23 Oct), two other children aged 11 and 13 made a police report as they claimed to have also been sodomized by their principal at a school in Kepala Batas, Penang. The victims claimed that it happened when they participated in a programme at their school. 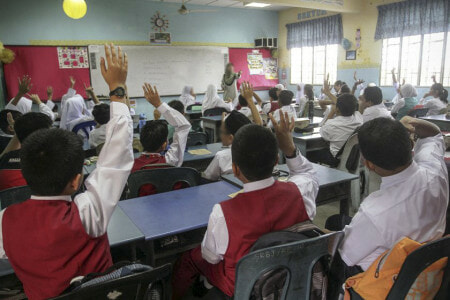 For illustration purposes only | source: malaymail

Head of Penang Educational Department, Mohd Jamil Mohamed said that sexual misconduct among teachers and students is considered a serious matter and this will not be tolerated in any way.

How are kids this young able to perform such horrendous acts? What’s even more concerning is the fact that even teachers are being involved in this heinous crime.