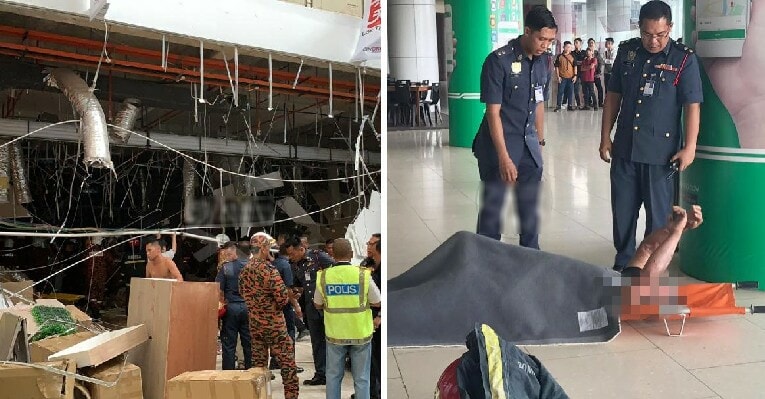 Whoa, this is really scary! An explosion just happened at CityONE Megamall in Kuching, Sarawak at around 3.30pm today (December 4). 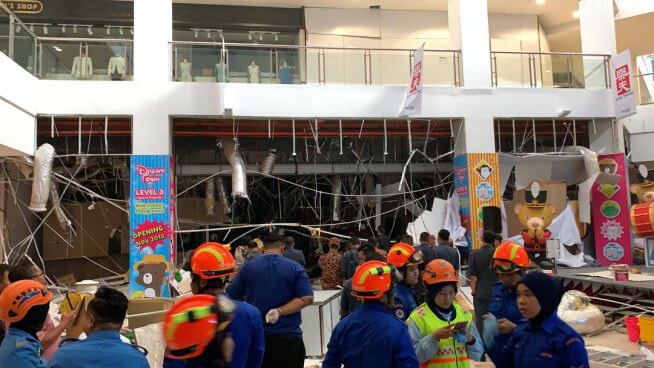 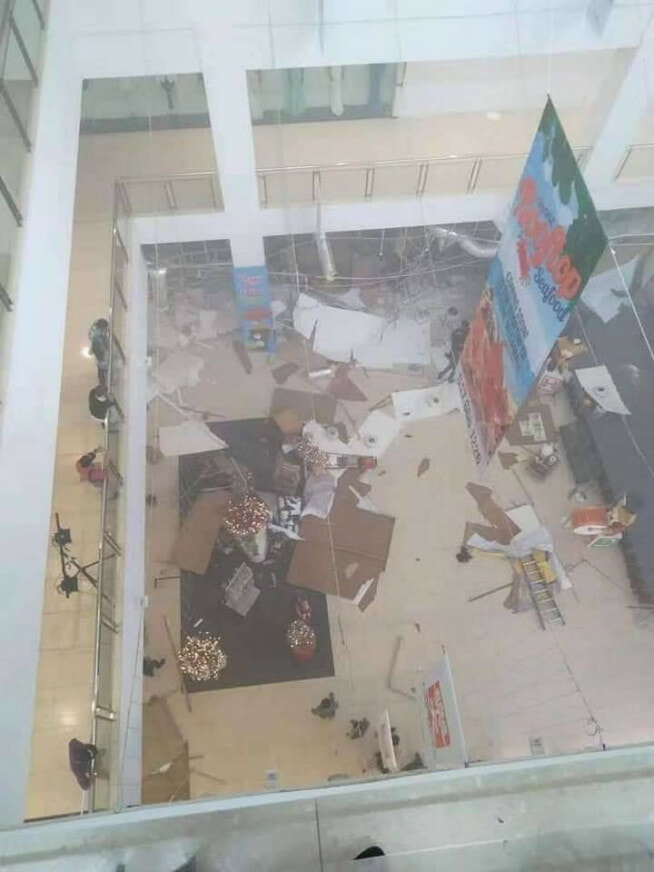 According to NST, loud bangs were heard by eyewitnesses at the shopping mall, which shocked the people inside. This sparked a major evacuation by shoppers and workers alike as they ran out of the mall. Based on a video posted by Bernama, it is believed that the incident happened at one of the retail shops inside, which was undergoing renovations at that time.

The explosion affected several other retail outlets nearby and caused damage to their shops as well. So far, there have been at least 18 people who were injured by the incident and there are a few others who are reportedly still trapped inside the building.  The rescue team is still trying to determine whether there is anyone else inside but sadly, they have announced that there are three male bodies so far, according to Bernama. 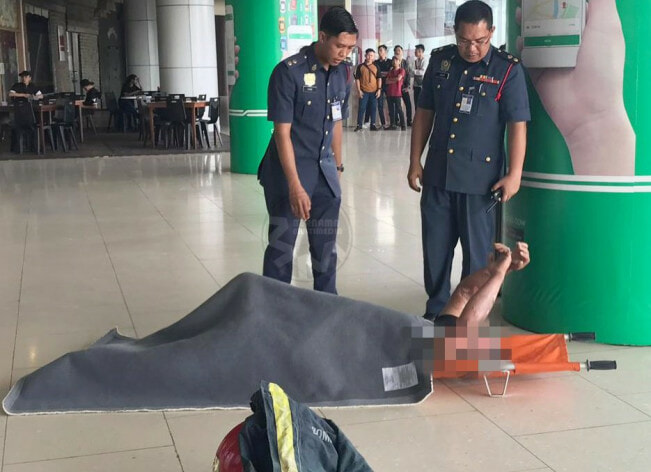 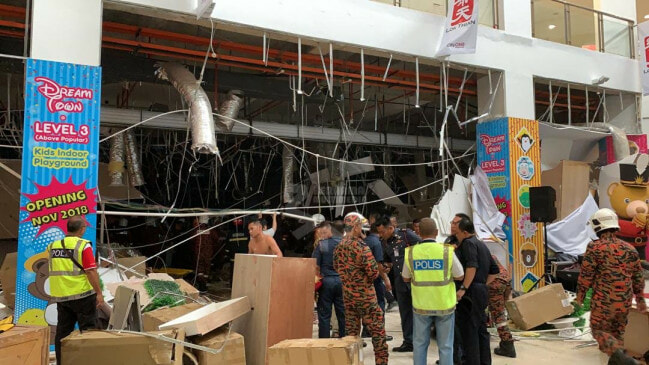 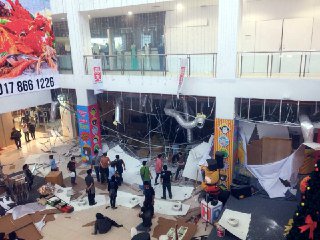 Lots of rubble and debris can be seen from the videos and photos on social media. The cause of the explosion is not known but preliminary investigations by the Sarawak Fire and Rescue Department states that it could have been caused by a gas explosion, Bernama Radio reported.

The mall said that they would be closed for now in a Facebook notice and added, “Due to a sudden explosion just now in one of the units at CityONE Megamall, notice is hereby given that CityONE Megamall will be closed to the public with immediate effect until further notice.”

As of 6pm, Bernama has reported that there are 25 people who are injured and another seven are in critical condition. The death toll remains at three and hopefully, there will be no other fatalities reported.

This is a developing story. Stay tuned for more updates. 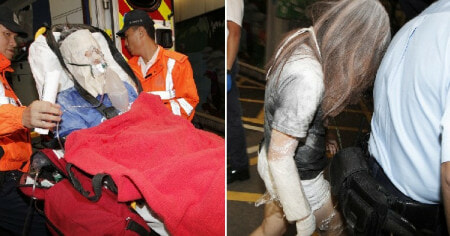