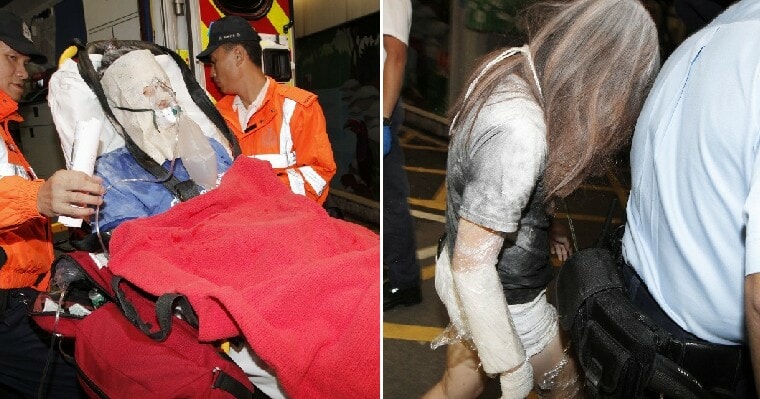 You probably remembered throwing flour and glitter around during your studying days at the end of the year or even during various celebrations. You may still be doing it now! If you are, then you need to be careful NOT to throw flour around especially when there are open flames around. 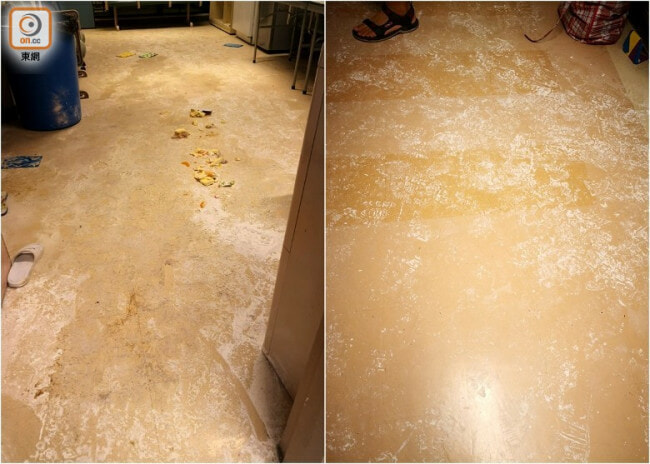 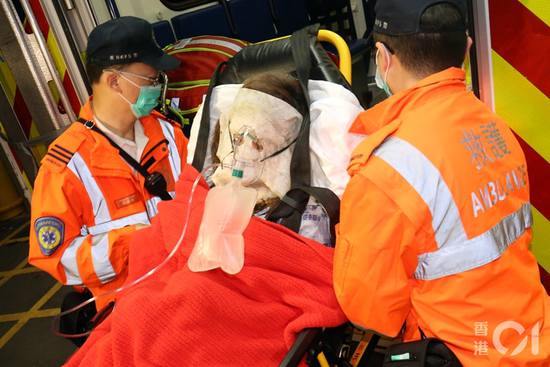 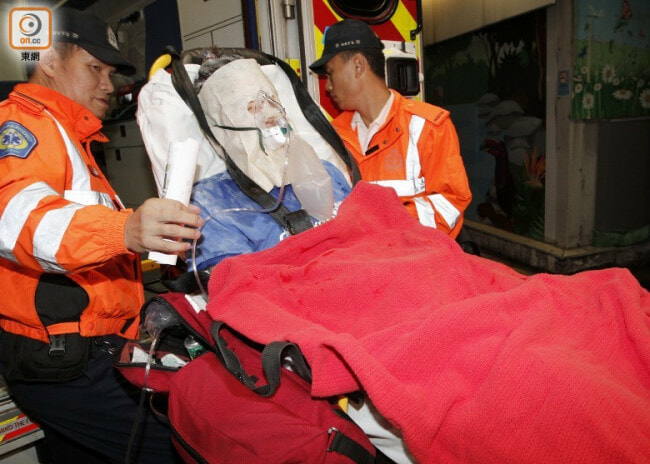 According to SCMP, more than 20 students from different faculties were celebrating the birthdays of the November babies at Baptist University on the Kowloon Tong campus in Hong Kong. They were at a multipurpose room on the 12th floor and had brought a birthday cake for their friends on Thursday (November 22) around 1am.

They lighted up the candles and started singing the birthday song for their friends. Then, someone suddenly brought out some flour and began throwing it around presumably for the birthday celebration while the candles were still lit. Unfortunately, this caused an explosive blaze to start and at least 12 students sustained injuries from the fire. 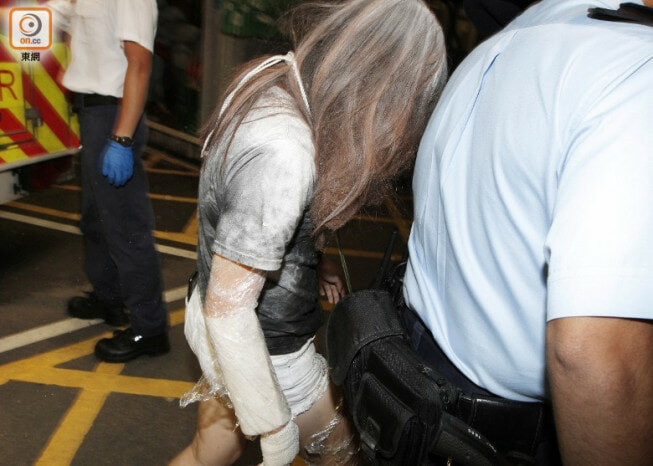 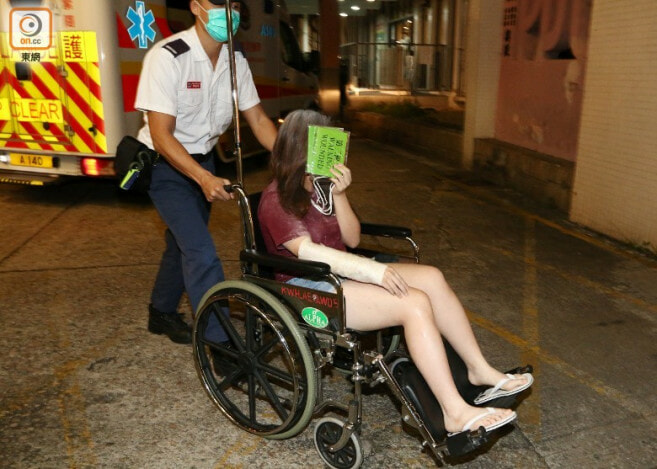 Firefighters rushed to the scene and put out the fire while the injured students were sent to the Queen Elizabeth Hospital and Kwong Wah Hospital for burns on their faces, necks, hands or feet. It was reported that eight female and four male students, aged 18 to 23 were injured.

Most of them suffered only minor injuries and are in stable condition but one 21-year-old female student surnamed Chen was seriously injured. Six of the victims have been discharged while another five are still receiving treatment. Police said initial investigations showed nothing suspicious about the fire as there have been celebratory activities in the past where flour was thrown around. 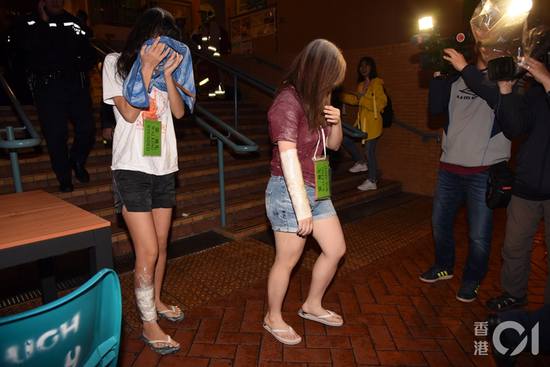 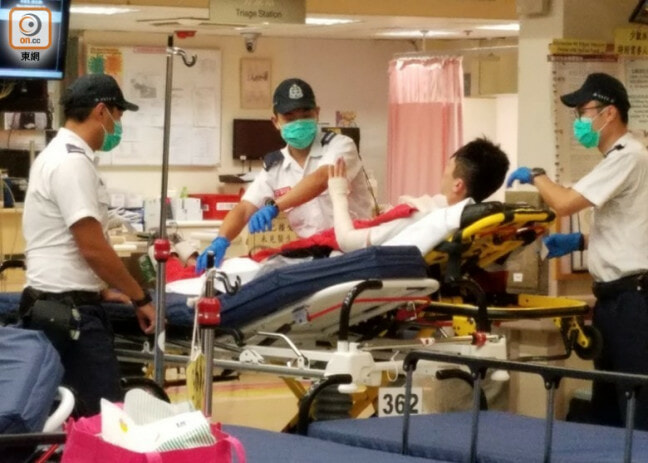 In case you didn’t know, many other carbohydrates including flour are easily flammable when they are hanging in the air as dust. How Stuff Works explains, “It only takes one or two grams of dust per cubic foot of air (50 or so grams per cubic metre) for the mixture to be ignitable. Flour grains are so tiny that they burn instantly. When one grain burns, it lights other grains near it, and the flame front can flash through a dust cloud with explosive force. Just about any carbohydrate dust, including sugar, pudding mix, fine sawdust, etc., will explode once ignited.”

So now that you know, don’t simply throw flour or other similar substances around when there is an open flame nearby! Party safe, peeps! 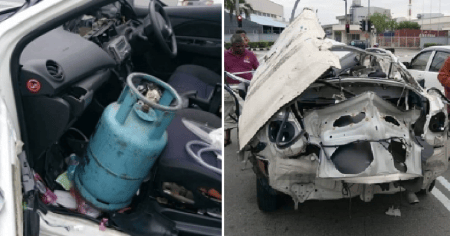