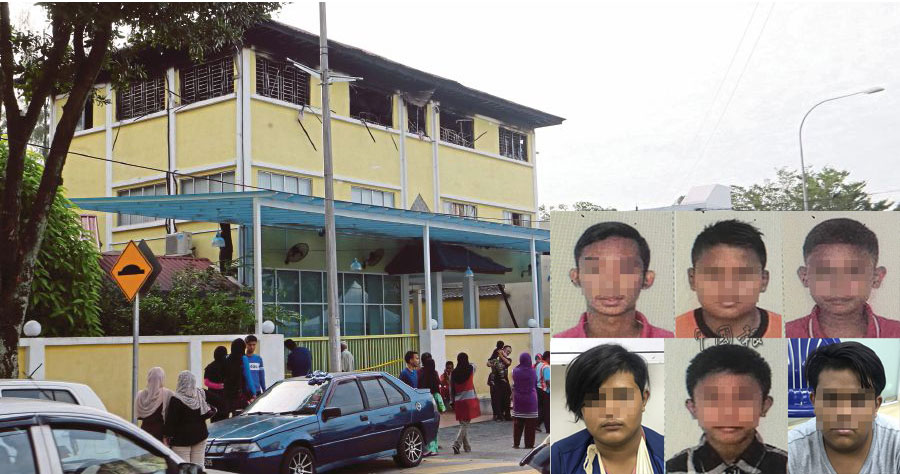 The news of seven individuals who were arrested and alleged to have been the ones behind the fire that killed 23 individuals from the Darul Quran Ittifaqyah (DQI) tahfiz school has been spreading far and wide. 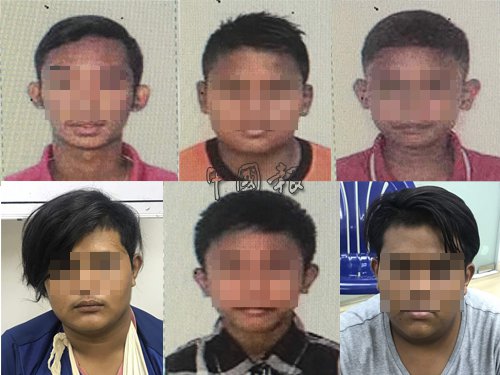 The suspects aged between 11 and 18–who were arrested last Friday for allegedly setting fire to the school located in Jalan Keramat Hujung–were said to have put up a tough front and just looked down most of the time when being questioned by authorities.

“It’s like they did not have any remorse. The teenagers did not even say they were sorry for having caused the tragedy.”

“There was no crying whatsoever to show that they felt sorry, even the young ones.” 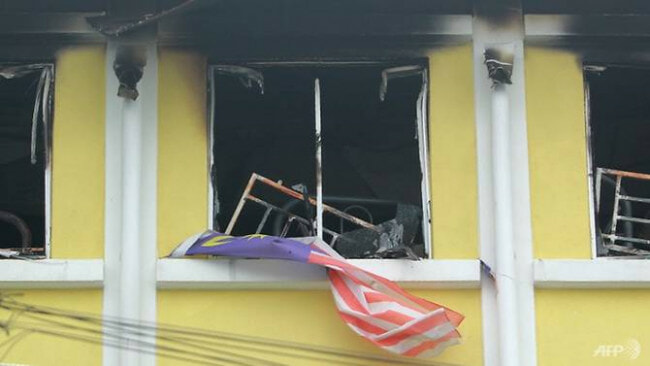 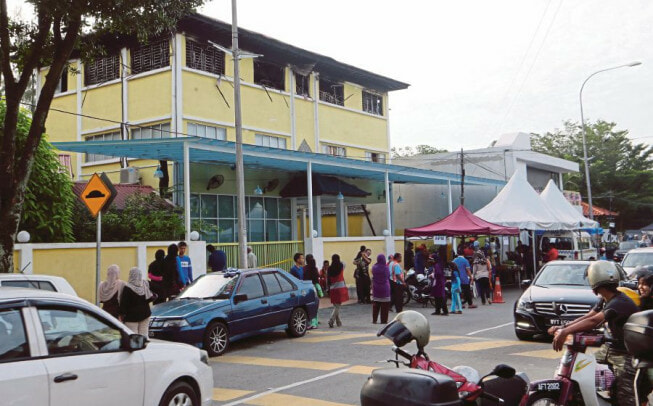 In a recent update, residents living around the tahfiz school stated that they often saw the teenagers loitering around behind the school or riding around on their motorcycles. The teens are said to be from the neighbourhood and are allegedly known to smoke and do drugs there. In fact, six of the seven arrested were tested positive for ganja use, and possibly meth.

According to the residents, the alleged culprits are children of immigrants who were born here but do not attend school. They were often found hanging out around the lake which is said to be a popular place for students to play truant. 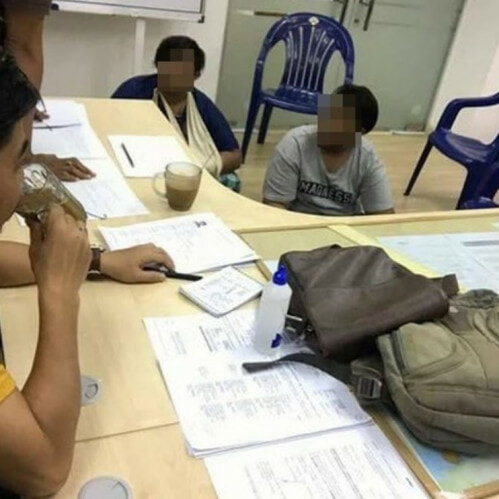 Additionally, many residents have also complained of break ins that happen frequently in the area and many believe it to be the doing of naughty kids who hang by the lake.

Almy Zubir, 55, a tailor who lives in the area recognised the suspects and was in disbelief that kids that were as young as 11 could be responsible for such a heinous crime. 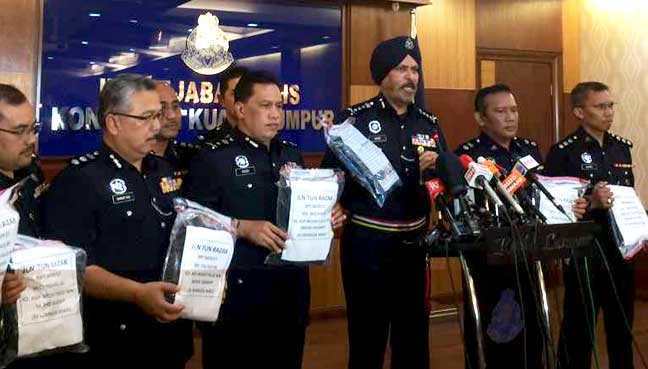 The suspects are currently under investigation for murder and causing mischief by fire.

This, unfortunately, depicts the sad reality Malaysia is currently in, with children and teens not attending school, instead, they play truant, get involved with drug use, and many other activities children should never be involved in. 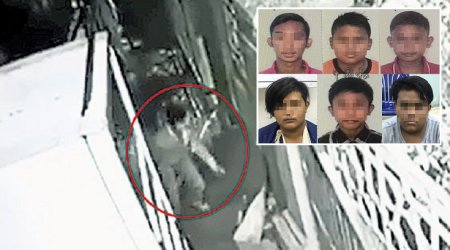