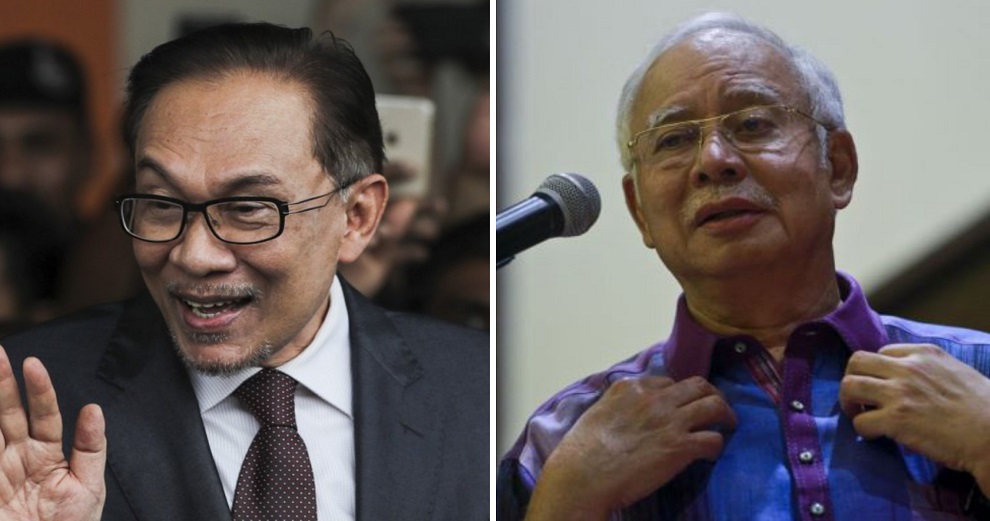 With Parti Keadilan Rakyat’s (PKR) leader finally out of prison after receiving a royal pardon, Datuk Seri Anwar Ibrahim has a lot of plans now that he is a free man.

In a recent interview with Saudi Arabian daily, Arab News, Anwar talked about his plans for the near future, and how he decided to team up with Tun Dr Mahathir Mohamad to topple the Barisan Nasional (BN) government. 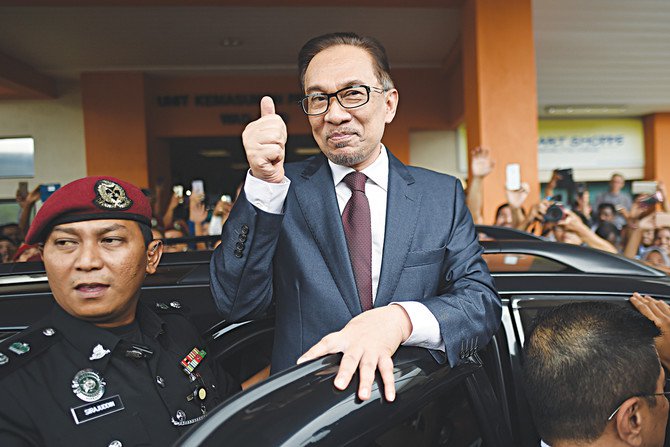 Despite being once political rivals, Anwar explained that he had to unite with the current prime minister for the good of the country, saying,

“The elections or the struggle is not just about me — it is about what we can do to save the country. If it means working with Mahathir, that is fine with me.”

“You can’t erase the past, but you can be reasonable enough to chart a new future.”

“Firstly, (Mahathir) had the opportunity to lead the campaign in the elections and, secondly, I was in jail. It’s a pragmatic consideration.” 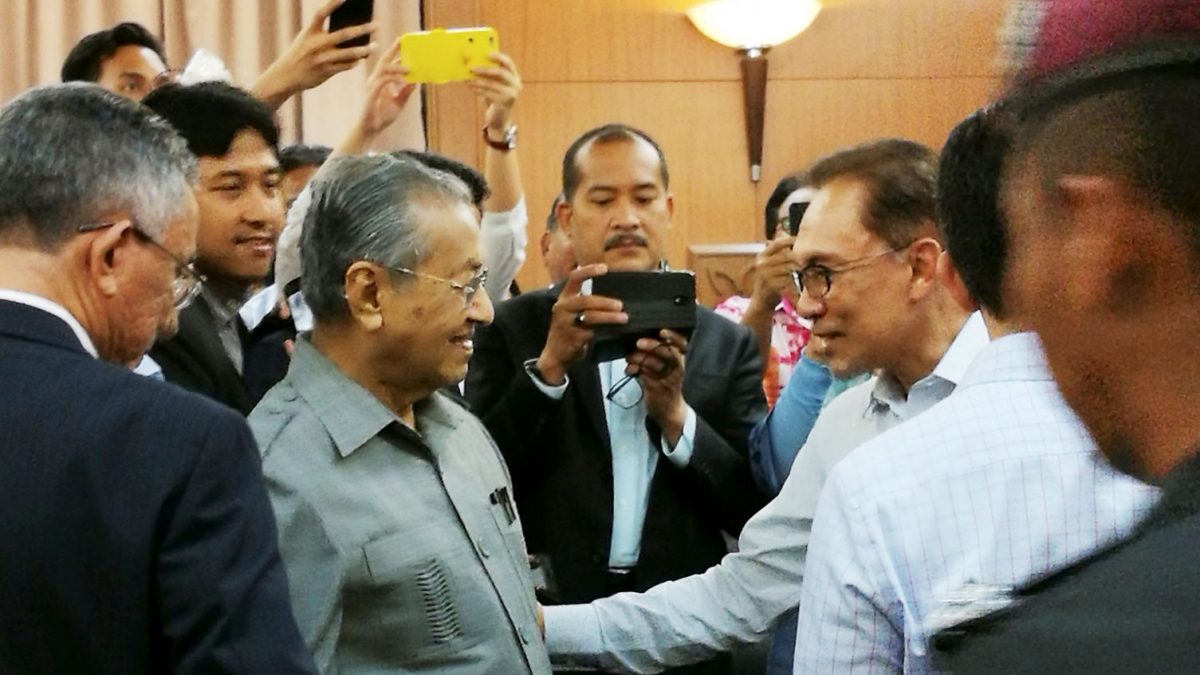 Now, after a historic win in the general elections, which saw PH taking over as the federal government for the first time ever, Prime Minister Tun Dr Mahathir Mohamad is wasting no time in cracking down on the 1Malaysia Development Berhad (1MDB) scandal, involving former prime minister Dato’ Seri Najib Tun Razak.

Since BN’s shock loss in GE14, the former prime minister has been blacklisted from leaving the country, had his house raided by the police, and is now being questioned by the Malaysian Anti-Corruption Commission (MACC) as part of 1MDB investigations. Najib recently stated that he felt like the government did not treat him well in the investigation process, but Anwar begs to differ.

“Personally, I went through that. I understand the predicament,” he told the daily.

“But he is being treated well as far as I am concerned, far better than the first few weeks that I had to be hauled up and imprisoned.”

“Nevertheless, whatever request he wants to make, he should make it.” 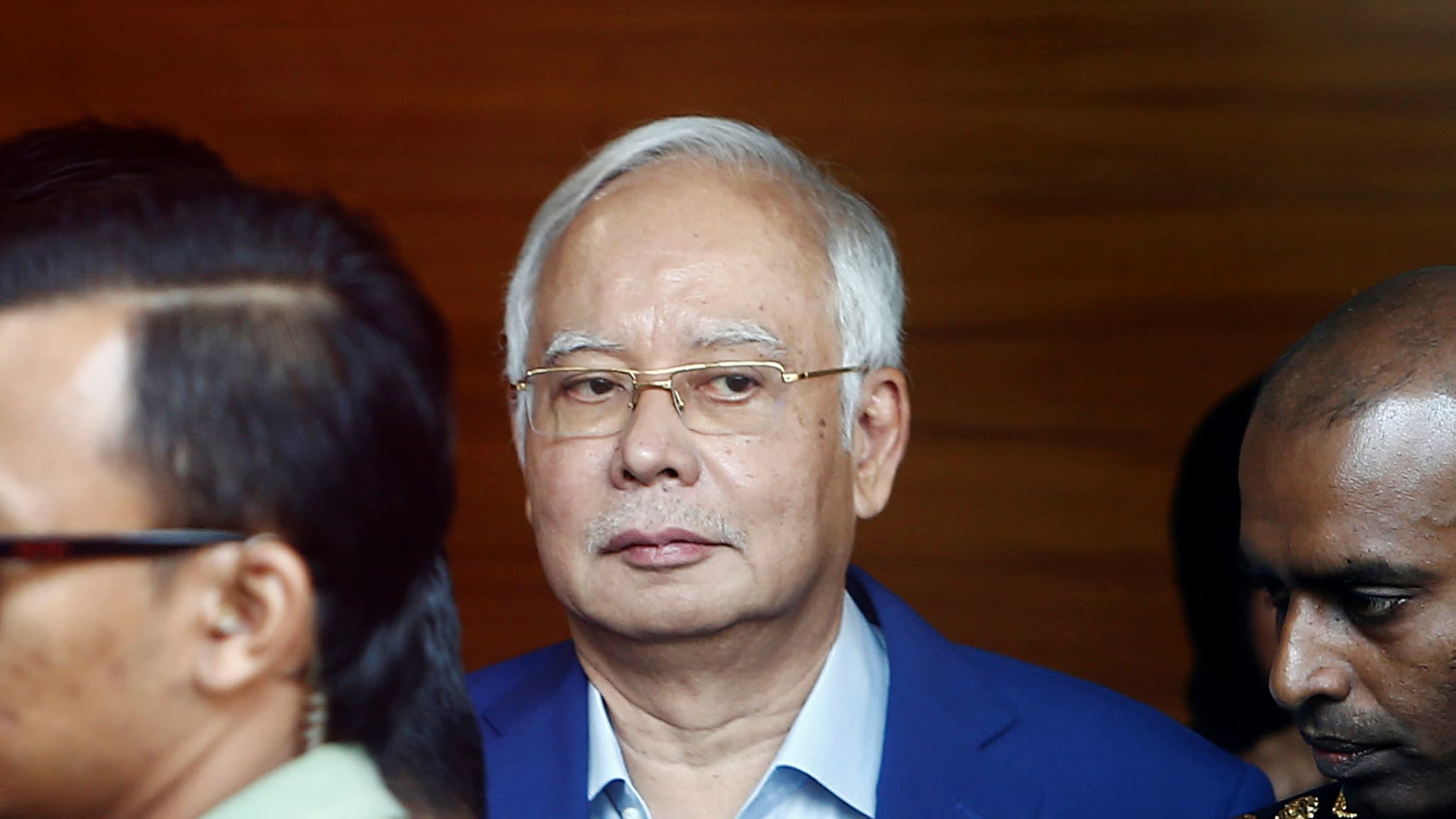 The PKR leader also said that he hopes to end the culture of corruption in the government, saying,

“Projects that are given to cronies that are supposed to cost 20 million but cost 40 million — this needs to stop. We have given our commitment to stop this rot.”

“The rakyat should not support a government that is corrupt.”

As for when he intends to return to politics, he shared,

“In the next few months I will contemplate contesting a seat to be an MP so that I can follow developments in the parliament and outside the parliament more closely.”

Well, we can’t wait for Anwar’s eventual return to politics and wish him nothing but the best! 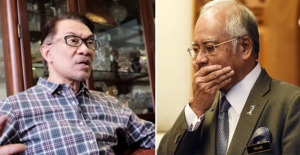