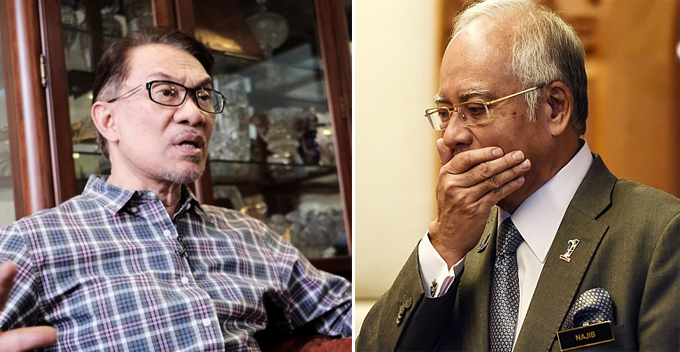 Najib has been bogged down by police raids for the past week since he stepped down as the chairman of Barisan Nasional and as president of UMNO. Things aren’t looking good for him if we’re honest, and Anwar Ibrahim recently gave some advice for his long-time rival to help him during this trying time.

“To him (Najib), (this is) my advice — find a good defence counsel,” Anwar said during a press conference in Jakarta. 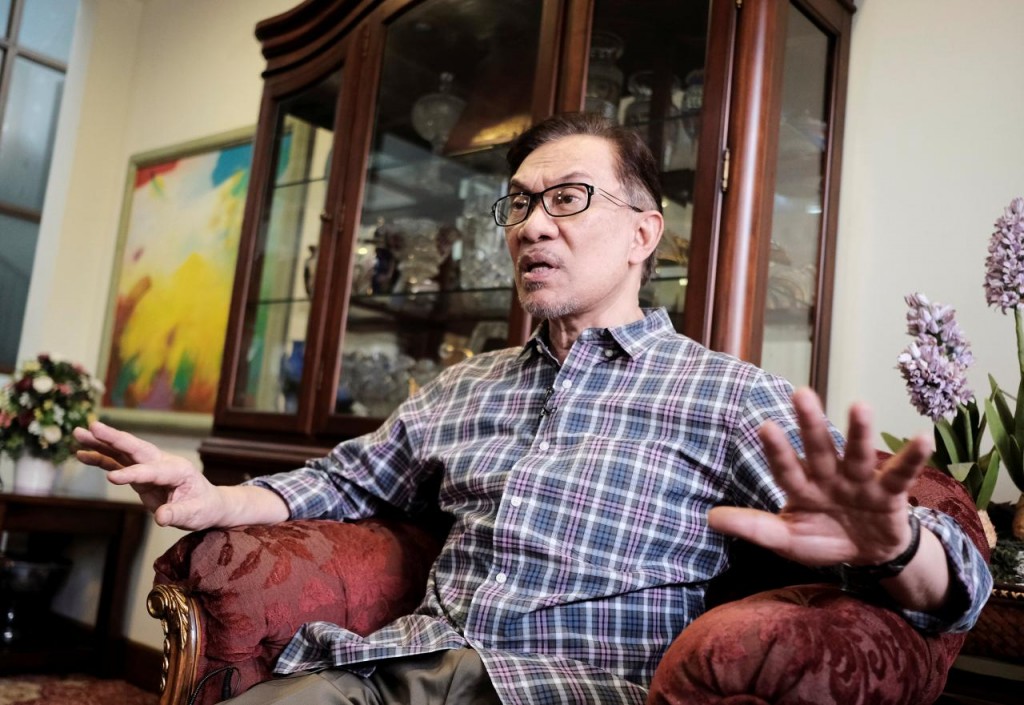 He went on to say that he had discussed with Tun Mahathir earlier, and Najib will receive a fair trial over the infamous 1MDB scandal. He promised that the judge will be fair and free from any influence, unlike what had happened to Anwar.

He also urged fellow Malaysians to allow the law to run its course before judging and condemning Najib. Ultimately, Anwar wants a clean and thorough investigation of the former prime minister, and ensured that they will do everything according to the law.

For the past week, anti-corruption officers and policemen have confiscated boxes of super-expensive handbags. Luggage filled with cash were also found in other residences linked to Najib and his family! 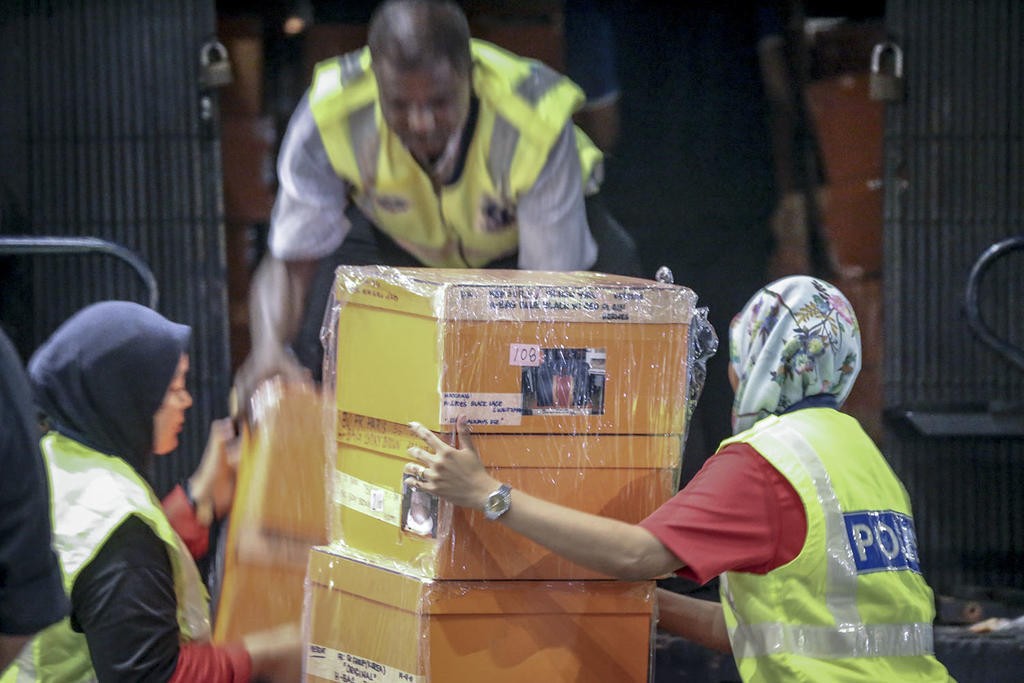 The police and MACC are doing their utmost to collect as much evidence as possible, and hopefully a fair trial will be convened. Refill your popcorn containers, guys, because more drama is coming! 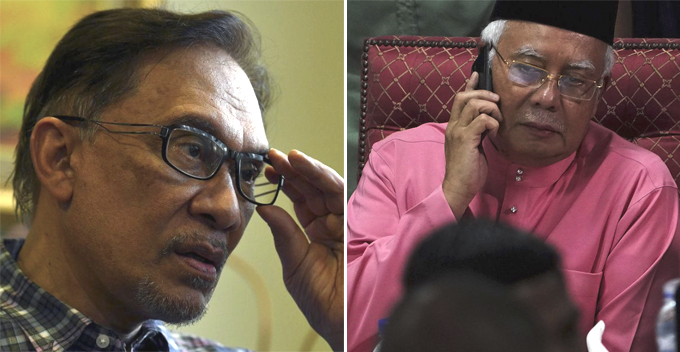