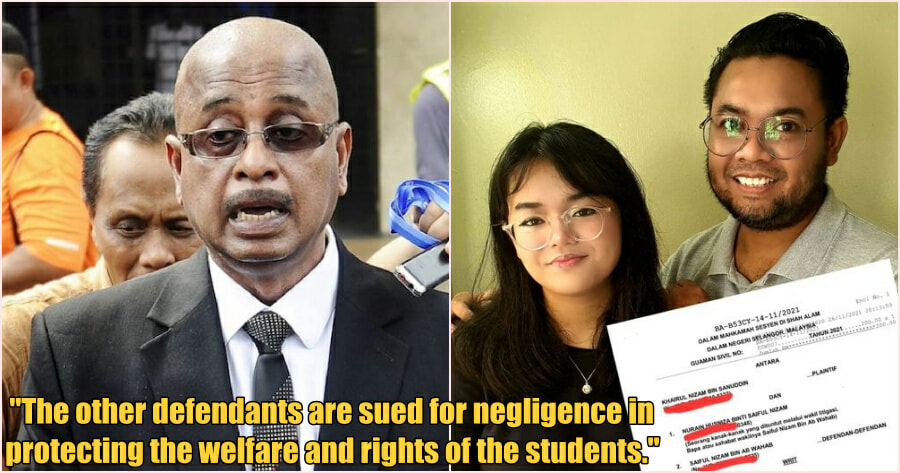 After having alleged to have casually made rape jokes in class, Ain Husniza’s former Physical Education teacher had sent a legal letter of demand to Ain for ‘defamatory statements’ a couple of months ago.

Just two days ago (30 November), Ain’s father, Saiful Nizam revealed that he and Ain have been served.

However, it appears that Ain and her father are ready to take the fight back to the teacher as they will be filing a counterclaim against him. 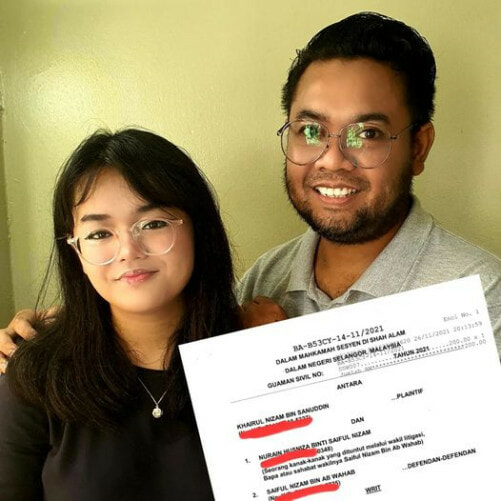 According to Berita Harian, their lawyer Datuk Sankara Nair said that the Education Minister, Selangor Education Director and the school principal would also be named as defendants in the lawsuit for negligence in protecting the welfare and rights of the students.

“We have named several defendants in the lawsuit who are seen as failing to carry out their responsibilities in protecting the students involved.”

Nair also said he has filed a counterclaim on behalf of Ain Husniza and her father against the teacher and the rest for tort of intentionally inflicting emotional distress (IIED). 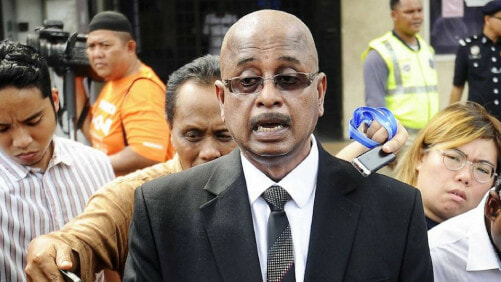 He said IIED was an actionable tort as Ain had suffered emotional distress over the rape jokes allegedly made during physical education class at the school in Puncak Alam, Shah Alam.

In an interview with FMT, Nair said that the government can’t escape liability in this matter because the teacher is a civil servant in their employ. “Hence they are vicariously liable.”

He also pointed out how the Education Minister ought to have ordered an inquiry into such serious allegations when the matter first came out earlier this year.

“But, unfortunately, he seemed to have abdicated his statutory duty and has remained lackadaisically indolent and uncannily reticent.”

Also read: Ain Husniza & Her Father are Being Sued By The Teacher Who Allegedly Made Rape Jokes 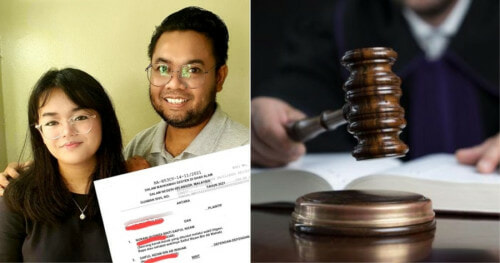