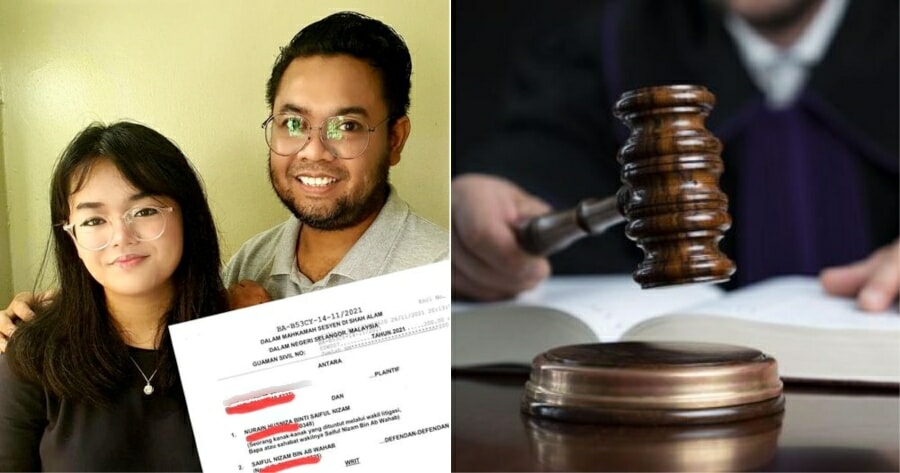 A couple of months ago, 17-year-old student and activist, Ain Husniza, received a legal letter of demand for “defamatory statements”, after she spoke out about her Physical Education teacher allegedly casually making rape jokes in class.

It was later reported that she and her father planned to counter sue.

Now, Ain’s father, Saiful Nizam, took to his Facebook page to reveal that he and Ain have been served. 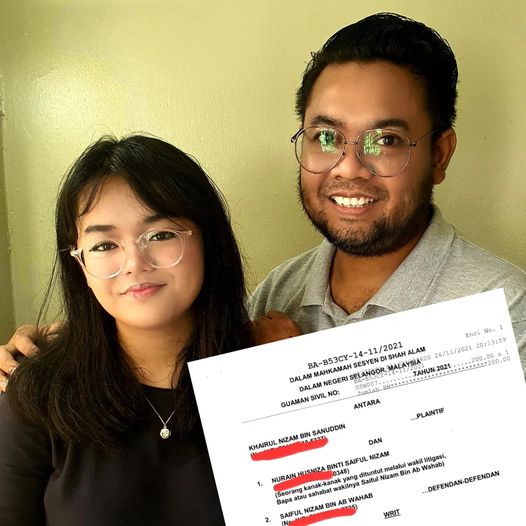 “We have received the writ of defamation suit and statement of claim from Khairul Nizam bin Sanuddin (PJPK teacher of SMK Puncak Alam), which was filed at the Shah Alam Court on 26 November 2021.”

Netizens have since taken to the comment section to show their support and solidarity with the father-daughter duo.

Also read: Ain Husniza Has Been Invited To Speak At UNICEF Conference About Children’s Rights 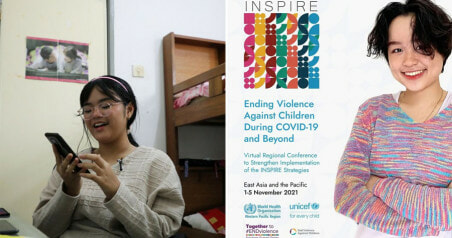